Home » The Psychology Of Temptation.

Are you tempted by something right now? I bet a day doesn’t go by that you aren’t wishing to acquire something you do not have. After all, we are human, and it’s only natural to covet some glorious thing-like food, sex or alcohol, right?

Or could it be that the devil lives inside and the discipline our mothers and fathers applied when we committed sin, was quite fitting? The only way to understand temptation and whether it’s good or bad is to discover the science of temptation. Are we all truly affected by this pleasurable monster, and why?

Are certain people more tempted than others? I guess it stands to reason that some people seem stronger willed than others. Maybe that’s the simple answer or maybe there is something more involved that makes each person different.

For instance, it’s obvious that children are more susceptible to temptation than adults, for the most part. To Sigmund Freud, children were considered “polymorphous perverts”, or creatures prone to be tempted by various forms of perversions. And this makes sense, because children until taught differently, give into things that adults have learned to overcome. It’s because our primitive ID has yet to be controlled by our super-ego which develops later in life. Seems pretty simple, huh?

But what about those adults who give in more easily to temptation, why are some stronger than others? It could be that the easily tempted are dysfunctional in some manner, or of lesser intelligence. It’s possible, but not proven.

On the other hand, there are different temptations that affect each individual. For instance, some people may be affected by sexual sins, while others are more tempted by things such as gambling. This could be genetic even, making, by natural aspects, weaker to some sins more than others.

Rules about what is right and wrong also vary from one society to another. Where something may be perfectly acceptable in one culture, it may be quite taboo in another. This, in itself, plays an integral part in understanding how temptation works and who is most affected. Take someone from one culture and place them in another, and you may see them giving in to what we see as a temptation, while they are simply pursuing a normal objective.

To better understand who is tempted most and when we must become acquainted with the temptations. The 7 deadly sins- sins that are pretty much a universally understood set of no-nos. 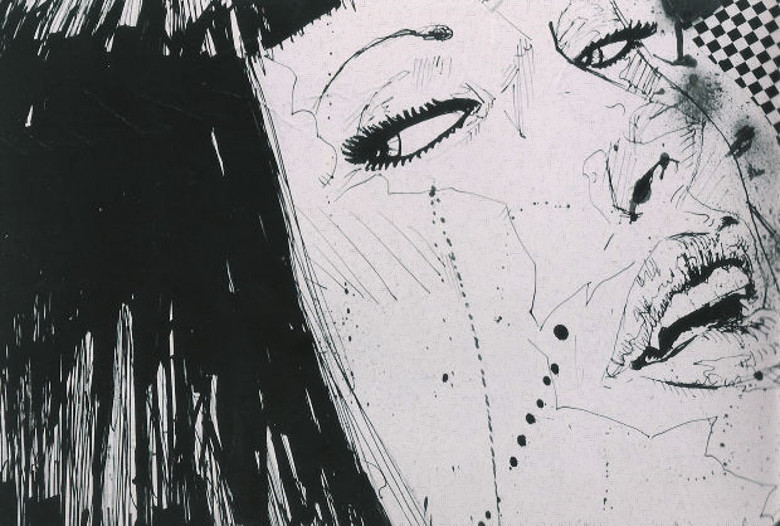 There is no question that lust is sinful-usually in a sexual context. Whether we desire to commit some alternative sexual exploit or we simply have out of control sexual urges that aren’t assuaged by encounters, we lust and continually ponder what we want. This sin, if left unchecked, can control all areas of our lives. Yes, it can be deadly in certain circumstances. 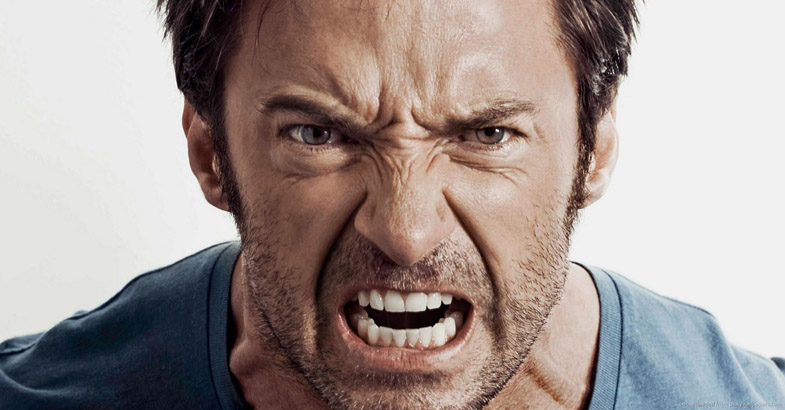 This is anger, plain and simple, but anger that burns like fire from within and causes violence. It’s obvious why this sin can be deadly. It can be verbal abuse, physical abuse, and other vengeful actions.

I guess this doesn’t really seem like a sin to most people, but it can be. “Pride comes before a fall”, this quote from the Christian bible says volumes about pride. Yes, it’s healthy to think positively about oneself, but elevated feelings can lead to self-absorption and narcissism. 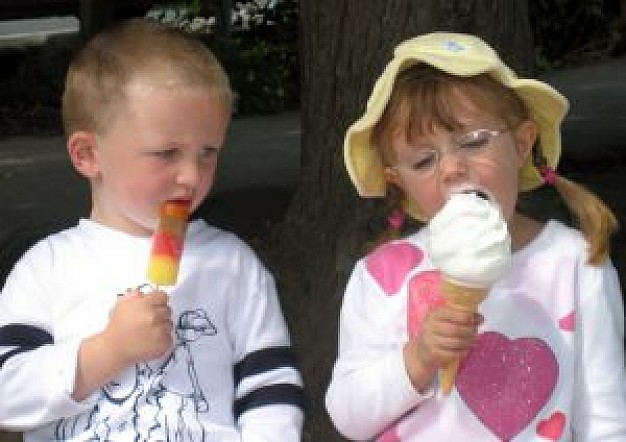 You might wonder why envy is a sin, but the explanation is simple. Envy is the constant desire to have what others have. Instead of being satisfied with your own accomplishments, you ponder too long on wishing for more. It often leads to an unending preoccupation with the lives of others.

Some say greed is good, for if you are greedy for more, you will acquire more. But like envy, greed can lead to always being unsatisfied. Money is important, but not so important that the love of money takes precedence over love and other important aspects of life. Greed can lead to other sins like wrath, which is truly deadly in nature. 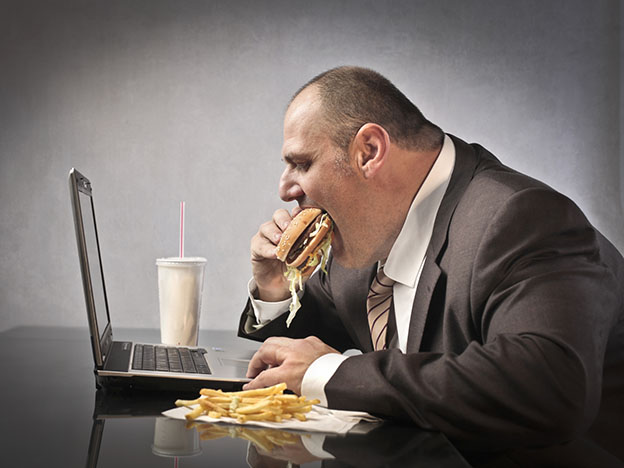 Gluttony is not just about eating too much. This sin involves partaking of too much food, as well as alcohol or drugs. In fact, gluttony can describe any type of overindulgence. The simple cure for gluttony is called moderation, which can curb those instincts and save you from the gluttonous hangover. 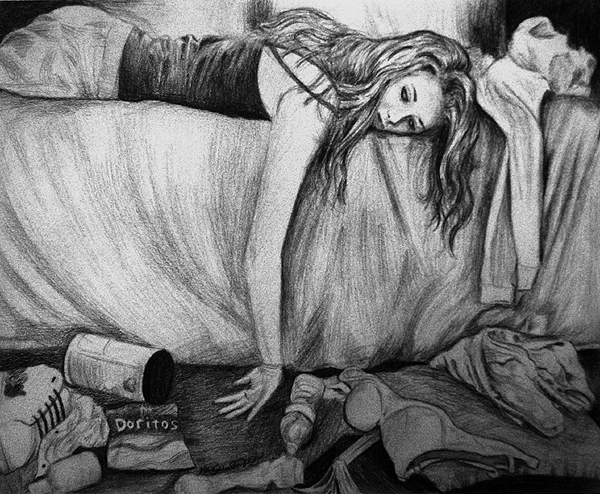 The simplest way to explain sloth is to give a few examples. Missing work, sleeping too much and just being lazy explains the mechanics of sloth. Although it’s kind of hard to imagine this sin as being deadly, it can be. Indulging in this bad behavior can lead to unemployment, health issues-both mentally and physically-not to mention relationship problems.

So there you have it-the seven deadly sins! The temptation to commit these deadly sins is widespread amongst society. And one of the most interesting aspects of these sins is that while some are prone to be tempted, others simply do not have a single desire to do these things.

It seems that those who aren’t susceptible to the temptation to commit various sins may have increased activity in areas which govern cognitive control, giving them the ability to ignore the desires. These people have achieved a state of “grace”, almost void of selfish intentions or temptation. This is rare and can be seen in both good and bad light. Although these individuals seem to have a higher moral standard, they are also seen as “missing out” on the advantages of cheating or giving into temptations. Those who appreciate immediate gratification see those who wait, not giving into temptation, as weak. In truth, those with no desires to give in or cheat have the upper hand in the long run, being more prepared for a stable future.

Although it’s not clear as to why some are more prone to temptations than others, one thing is certain-we’ve faced temptations. How do you think you would fare when faced with something seemingly irresistible?

Take your time, think it over…what would you do?