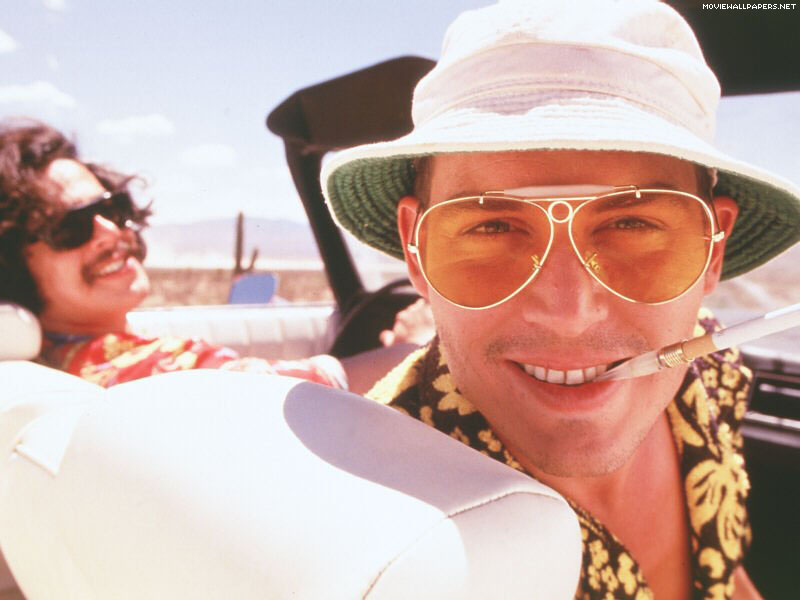 You may be reading the first four words of my memoir. Or you could be simply listing three things that show signs of being a genius, according to various studies. There’s evidence that shows that if you’re spending less of your nights hitting the books and more time smoking weed and getting laid until 3 am, then you’re probably wiser than the rest of us.

Researchers in England have found that students studying at prestigious universities such as Oxford and Cambridge spend more on sex toys than their peers at other universities. Cambridge and Oxford’s sex toy sales on just one website (Lovehoney.co.uk, who funded the research) totaled a staggering $31, 461. No word on what products they ordered, nor whether they kept their glasses on while they used them. “The correlation probably has something to do with the open-mindedness that comes with intelligence,” says Annalisa Rose, 23, who works at Honey, a high-end sex shop in Williamsburg, Brooklyn.

“I think that the ability to engage in an open sex life comes with the abilities of introspection and logical thought, and those require some level of intelligence. If we’re talking about an open sex life that comes from an emotionally healthy place, sexual mores are mostly made up anyway and intelligent people can rationalize past them.” – Annalisa Rose

The 2nd part of our “genius trifecta” is drugs.

Smarter people are more likely to smoke pot or do a line than the average simpleton. This is because, according to many studies, a smarter person isn’t more likely to choose the “smarter” choice of not doing drugs but is instead more likely to pursue the more evolutionary novel choice, one that would inherently expand their horizons. Smarter people don’t necessarily ‘think smarter’ – they simply rationalize where they’re supposed to “feel.” So while a less intelligent person is less likely to pick up a heroin habit in the first place, the more intelligent person will rationalize it. (This explains every good jazz album ever made and also every Christian rock album ever made in the same sentence.)

A 2010 study that ran in Psychology Today (what, you don’t subscribe?) also states that those with an IQ of 125 or higher are exponentially more likely to use drugs. Says the study:

Late nights, too, play a leading role in that of the smart person: an academic paper entitled “Why The Night Owl Is More Intelligent,” published in the journal Psychology And Individual Differences, says that for several millennia humans have been largely conditioned to work during the day and sleep at night.

The paper goes on to say that those who are more liberal and more inclined towards atheism are more likely to be intelligent, too.

Essentially, if you’re more of a forward thinker, if you’re trying something new and pushing your boundaries, you’re most likely more intelligent. This doesn’t mean that Toronto mayor Rob Ford is some kind of lucid genius, however. It merely suggests that smarter people are more likely to have more sex, do drugs, and stay up late.

So if you’re getting laid at 3 am on Sunday morning and have a full bowl packed beside the bed and you aren’t going to church the next day, you’re probably a genius.

Either that or you’re incredibly good at living your best life.