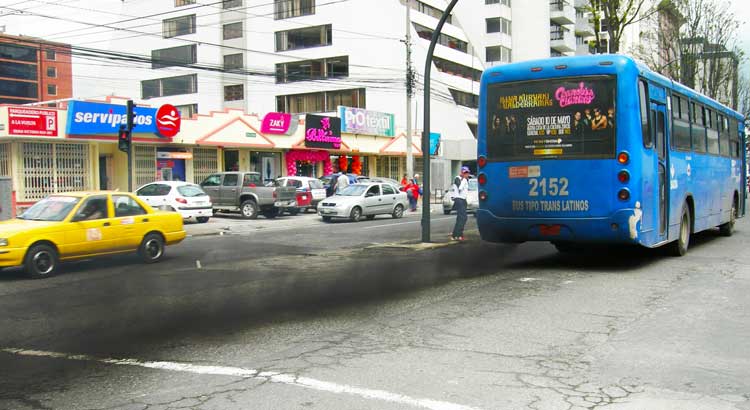 Dutch scientists have successfully tested a smog-eating concrete that can cut certain kinds of air pollution by as much as 45%.

Could the answer to pollution be right underneath our feet? While it may not be that simple, a recently designed technology that ‘eats’ up smog definitely looks promising!

As shared by LA Times, Dutch scientists have successfully tested a smog-eating concrete that can cut certain kinds of air pollution by as much as 45%.

When a key air pollutant, nitrogen oxides (NOx), are emitted from cars’ exhaust pipes and mixed with titanium oxide, a chemical reaction occurs when hit with sunlight, that turns the toxic gas into a harmless powder.

To test the air-cleaning potential of photocatalytic surfaces, researchers at  Eindhoven University of Technology outfitted one block in the city of Hengelo, Netherlands, with paving blocks sprayed with titanium oxide, which has the ability to remove pollutants from the air and turn them into less harmful chemicals. The researchers left normal pavement on an adjacent street as a control.

Under ideal weather conditions, the titanium-sprayed blocks “ate” up to 42% of the air pollution.

Even with rain, clouds, and snow blocking the sunlight, the daily average was a 19% improvement over a whole year of testing.

As shared by Institution of Chemical Engineers Chief Executive David Brown in a news release, “this latest research shows the potential of chemically engineered surfaces to further improve our quality of life, especially in major urban areas where traffic emissions are high.”

The scientists published their results in the Journal of Hazardous Materials.

Could this soon be the standard form of concrete utilized? Only time will tell! Share your thoughts in the comments section below.