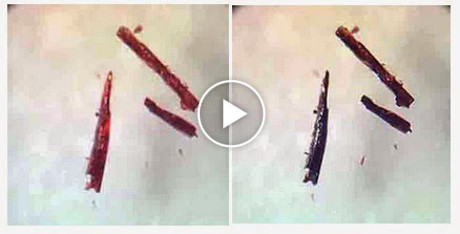 The ability to breathe underwater without oxygen tanks has long been a dream of humanity. Now it is very likely to become a reality, thanks to so-called Aquaman crystal, created by scientists from the University of Southern Denmark. It is a crystalline material that can absorb oxygen from the environment and store it so that it can be later released when and where required.

The material was synthesized by Professor Christine McKenzie and postdoc Jonas Sundberg, who used X-ray diffraction to study the arrangement of atoms in the material when it was filled with oxygen, as well as when it was emptied. 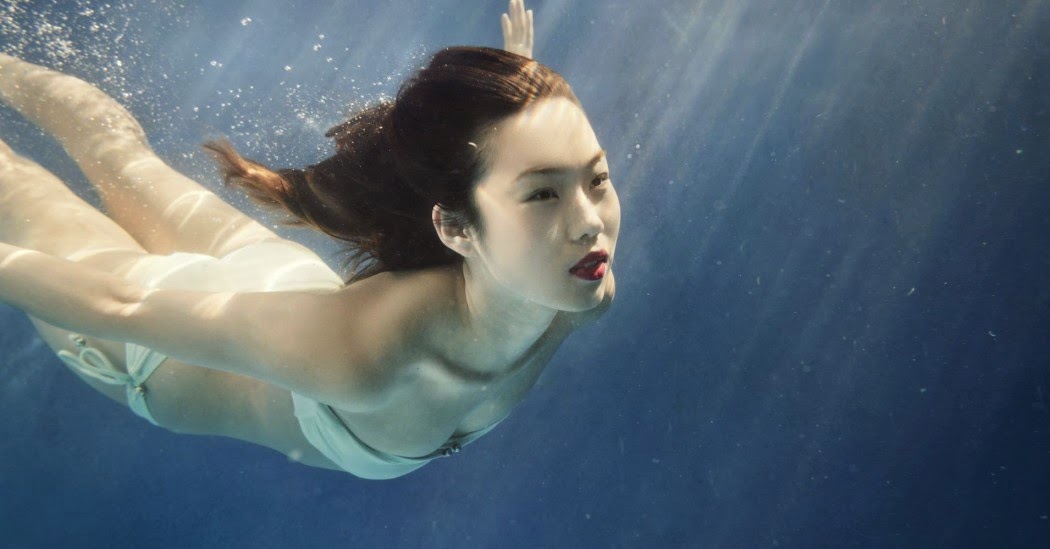 The “Aquaman crystal” owes much of its ability to absorb oxygen from the environment to cobalt, which is the main component of the new material that determines its molecular and electronic structure.

According to the researchers, 10 liters of this material are sufficient to absorb all of the oxygen in a room, while one of its most amazing features is the ability to absorb and release oxygen several times without losing its properties. “It is like dipping a sponge in water, squeezing the water out of it and repeating the process over and over again,” notes McKenzie.

Thus, instead of using bulky oxygen tanks, a diver would only need a small amount of the “Aquaman crystal” to be able to breathe underwater. “A few grains contain enough oxygen for one breath and, as the material can absorb oxygen from the water around the diver and supply the diver with it, the diver will not need to bring more than these few grains,” explains prof McKenzie. 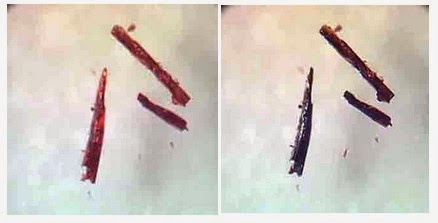 The key property of the new material is that it does not react to oxygen while absorbing it in a process called selective chemisorption. It means that it can extract large quantities of oxygen from the environment without being subjected to corrosion and decomposition associated with long exposure to the gas. “The material is both a sensor, and a container for oxygen. We can use it to bind, store and transport oxygen, like a solid artificial hemoglobin.”

As for possible uses for the new material beyond diving, it could also contribute to the treatment of respiratory illnesses and help lung patients who need oxygen tanks to breathe properly. “When the substance is saturated with oxygen, it can be compared to an oxygen tank containing pure oxygen under pressure — the difference is that this material can hold three times as much oxygen,” says prof McKenzie.

Anna LeMind is the owner and lead editor of the website Learning-mind, and a staff writer for The Mind Unleashed.