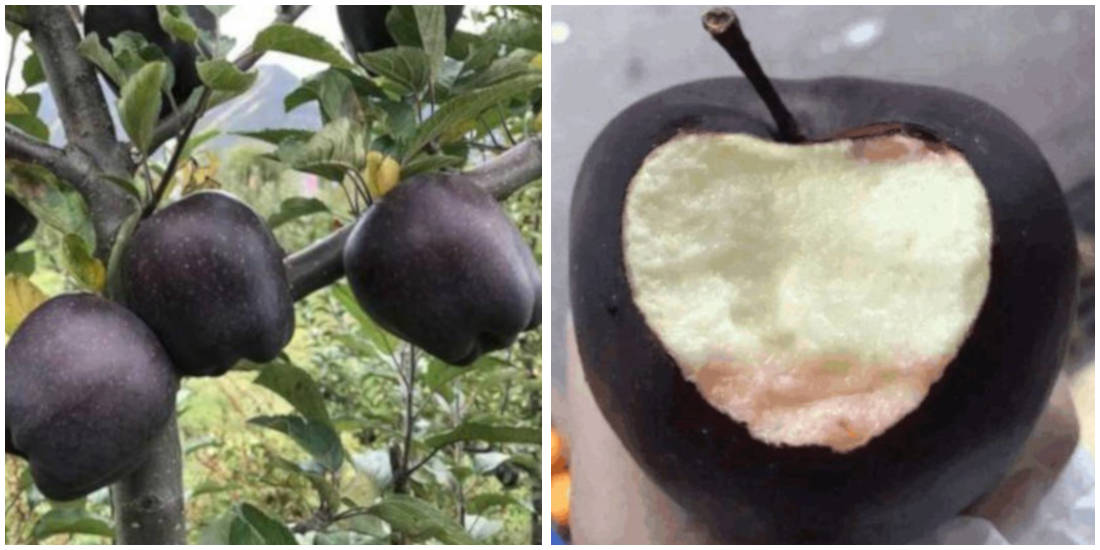 It is true, although a bit hard to believe! There exists a rare kind of fruit which is much sought after. Or to be more correct, an exotic variant of a common fruit. But for some reasons, farmers refuse to grow them. And the logic behind this reluctance is valid in a way.

The extraordinary variant of a very common fruit 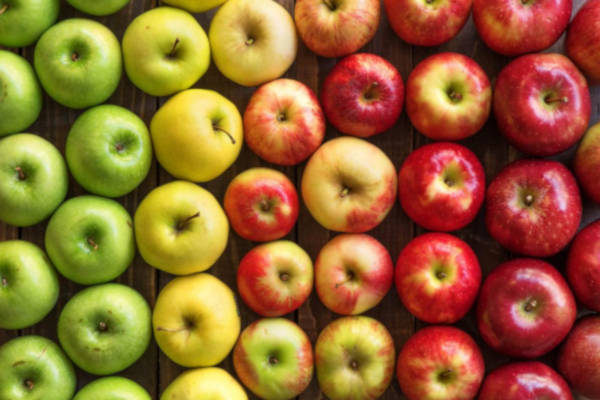 Yes, it might surprise you that the fruit in question is the apple. It is grown all over the world and comes in various colours and hues. The USA is one of the largest producers. But for all its geographic diversity, the colours we are familiar with in an apple are various shades of red and green. But there exists a variant which is unusual both for its colour and its geographical location.

A fruit with a long history 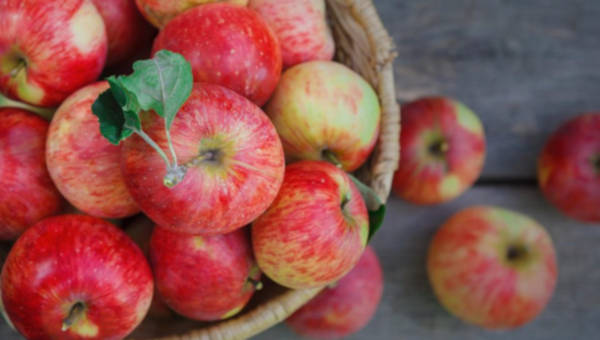 Apples are a staple part of our diet. It can be eaten raw or transformed into jams and pies. It can be added to pastries and cakes. But for all its versatility, we are limited by the number of colours we are familiar with.

This is one fruit that has withstood the test of time. This fruit was favoured by the Greeks and Romans in ancient times. And it has never faded from history since.

The exotic member of the family 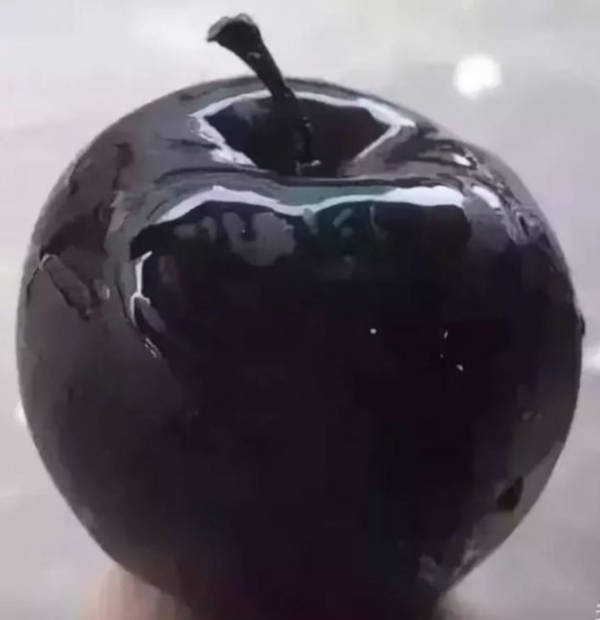 But apart from the usual types, there exists a variant that stands out from the rest. They only grow high up in the mountains of Tibet and are almost black. The colour is a geographical contribution of the climate. It is warm in the daytime but falls below freezing degrees during the night. This large variation in temperature probably contributes to the unusual colour.

Their deep purple skin makes them look almost black. The skin is also thicker than the other types and waxier. As a result, they shine when light falls on them. 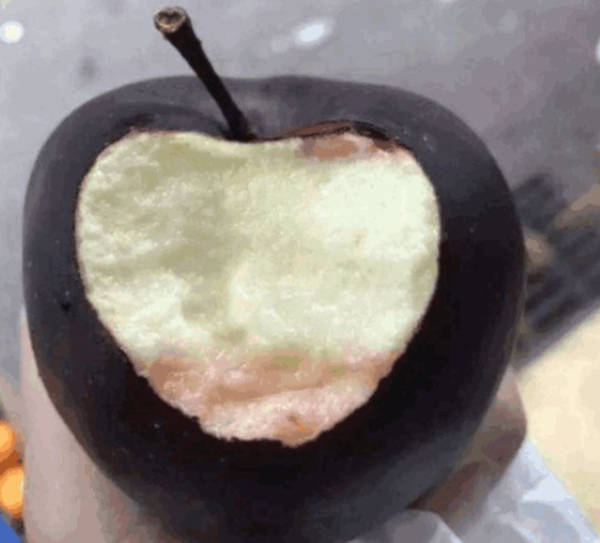 The difference is not just skin deep. These black apples also taste different. It is said to be crispier and sweeter. The extra amount of glucose is said to be the reason for its superior taste.

The difficulty and the reluctance to grow black apples 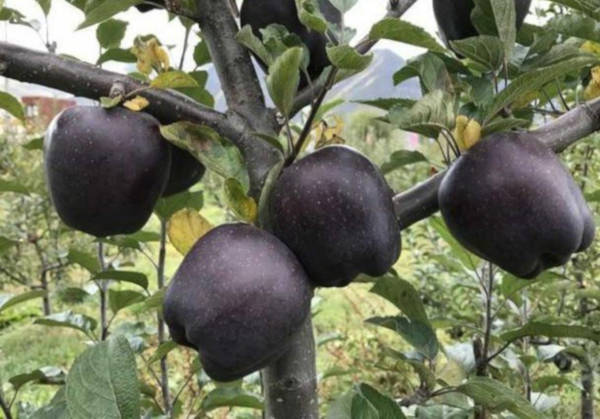 But for all its visual appeal, the black apple is not favoured by the average farmer in apple growing regions around the world. The primary reason could be the time the black apple tree takes to mature, as they are usually grown in the extreme climate of Tibet. The poor farmer has to trek long distances up steep slopes in unpredictable weather just to tend to the trees. To be termed really black, these apples have to pass stringent quality tests. Consequently, they are only found in exclusive shops and supermarkets.

Another reason for this lack of mass popularity is the exorbitant price. We may ask whether it is worthwhile to grow such an unusual variant when it can never acquire a mass following. Will it be more than an adventurous piece to be consumed only for its exotic appeal? Produce appeals to a farmer only when the crop has mass-appeal. He does not want to cater to a niche market. The black apple can only succeed when it becomes an integral part of a street corner store. But as of now, the investment in time, money and labour is not worth it.