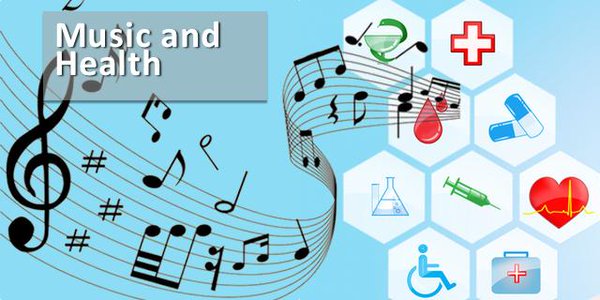 400 published scientific papers have proven the old adage that “music is medicine.” Neurochemical benefits of music can improve the body’s immune system, reduce anxiety levels and help regulate mood in ways that drugs have difficulty competing.

“We’ve found compelling evidence that musical interventions can play a health care role in settings ranging from operating rooms to family clinics,” says Prof. Levitin of McGill University’s Psychology Department. “But even more importantly, we were able to document the neurochemical mechanisms by which music has an effect in four domains: management of mood, stress, immunity and as an aid to social bonding.” 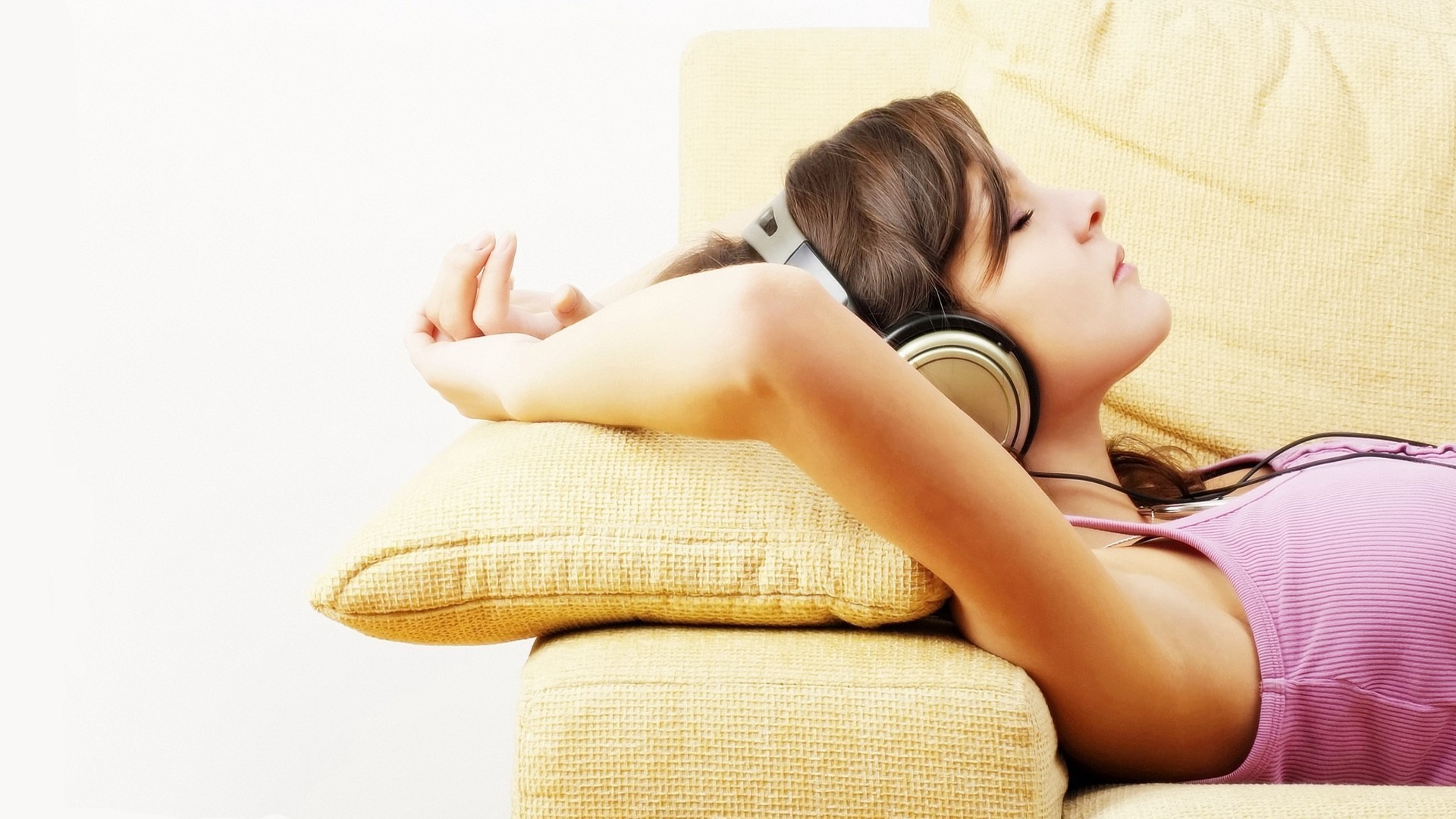 The review appearing in in Trends in Cognitive Science, was prompted by the growing number of studies addressing evidence-based music interventions (as opposed to music therapy, which is something else). Prior to this review, no one had really taken the time to look at what all the new evidence was suggesting. 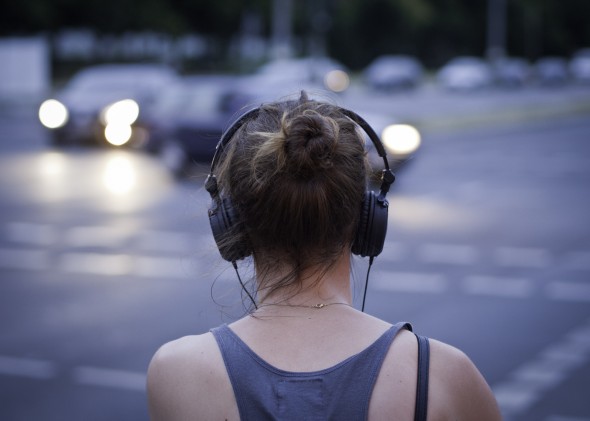 Indeed, music is frequently used for self-medicating purposes; many of us listen to music as a way to calm ourselves or give us a boost. And we do it as frequently — if not more so — than with coffee or alcohol.

Opoids are also responsible for music’s myriad effects on mood, pain and well-being, giving clues to how we can harness its benefits even how it affects our aging.

Like other pleasurable experiences, there are two components to enjoying music: anticipation of hearing your favourite song, and then actually hearing it. The brain signalling chemical dopamine, which is linked to reward, is involved in both phases. But neuroscientists have wondered for decades whether there was more to it — what gives music its power to induce euphoria?

The brain’s natural opioids could be key. Professor Levitin’s team showed that blocking opioid signals in the brain by giving people a drug called naltrexone reduces the amount of pleasure they report getting from their favourite song. They still enjoy the anticipation of hearing the song just as much, suggesting that, although dopamine is involved, it’s when the opioids kick in that music really starts to affect our minds.

A flood of opioids would also explain music’s effect on our body. Listening to music is known to raise people’s pain thresholds, so much so that in some cases, it can be used to reduce the need for morphine-like painkillers.

In their analysis, Levitin’s team surveyed over 400 papers, looking for patterns in the scientific evidence supporting the claim that music can affect brain chemistry in a positive way. They succeeded in isolating four areas where music can help:

The researchers connected these areas with four primary neuro-chemical systems:

“We know music facilitates active neurochemical processes in a symphony of opioids which pharmaceutical intervention has been unable to match,” said Dr. Francis Chandra commenting on the study.

“We’ve had residents where we could reduce psychotropic drugs or have them come off, and we could see benefits to staff with improvements in morale and engagement.”

One study showed that patients who listened to music prior to surgeryhad lower anxiety levels than people who took anti-anxiety drugs like Valium — and without the cost and side-effects. The scientists speculate that music may stimulate the release of endogenous opioid peptides within the brain.

“The reviewed evidence does provide preliminary support for the claim that neurochemical changes mediate the inï¬‚uence of music on health,” the authors note in the study.

“Music is among those lifestyle choices that may reduce stress, protect against disease, and manage pain.”

Tom Fritz at the Max Planck Institute for Human Cognitive and Brain Sciences in Leipzig, Germany, and Daniel Bowling at the University of Vienna in Austria, are working with a “jymmin” machine, a special type of exercise apparatus that allows music to be paired with weight training. The sounds change as the user pushes harder, and the music’s rhythm matches that of their workout. “It makes the music really pleasurable — you have the perception that you’re being really extremely musically expressive,” says Fritz.

They have shown that after 6 minutes of using the machine, the amount of effort a person perceives they are making falls by half. Exercising with machines also seems to raise a person’s pain threshold more than a standard, music-accompanied work out, they told conference delegates.

Their experiments are further support that opioids are involved. “It’s another piece of the puzzle,” says Bowling. “You don’t need a neuroscientist to tell you that music can be invigorating, intensely pleasurable or sad, but this is an exciting time for research on music’s biological foundations.”

Fritz is working on software that can provide similar “musical feedback” to users, which he says might help relieve pain for people recovering from strokes or drug addiction. Some hospitals already use music to relieve anxiety before surgery, and pain after. But Sven Bringman of the Karolinska Institute in Sweden says it could be used more. “Music is not used as much as it should be because it takes more of a nurse’s time than just giving a sedative.”

While music has yet to be fully exploited clinically, Levitin says we routinely take advantage of its effects on our brain. “Many people use music to regulate their mood throughout the day. We use music to create a soundtrack to our lives,” he says.

“People use music to regulate their mood and create a soundtrack to their lives.”

Written by Joe Battaglia of www.preventdisease.com