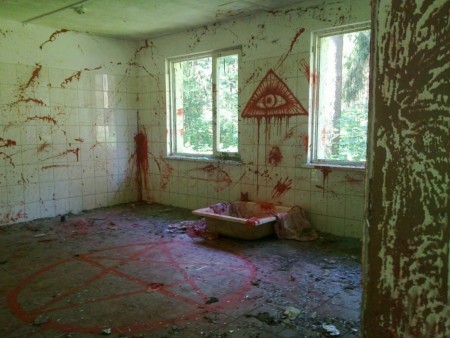 These abandoned places give a strange, yet fascinating look at our planet after people. 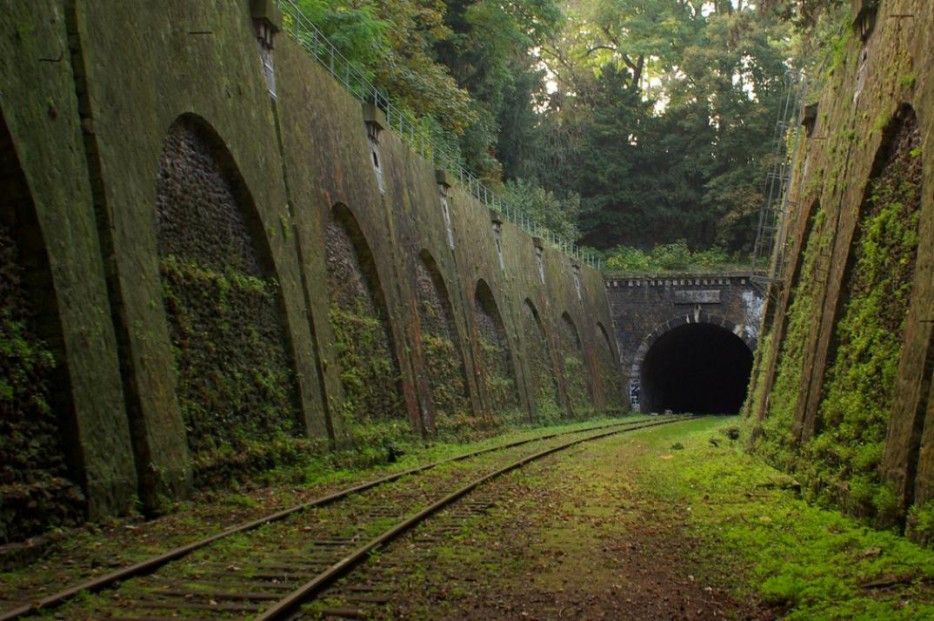 The “little belt railway” was a circular railway system built in 1852 to supply Paris’ fortifications. When the city outgrew its defenses in 1934, the railway system was also left to run wild. 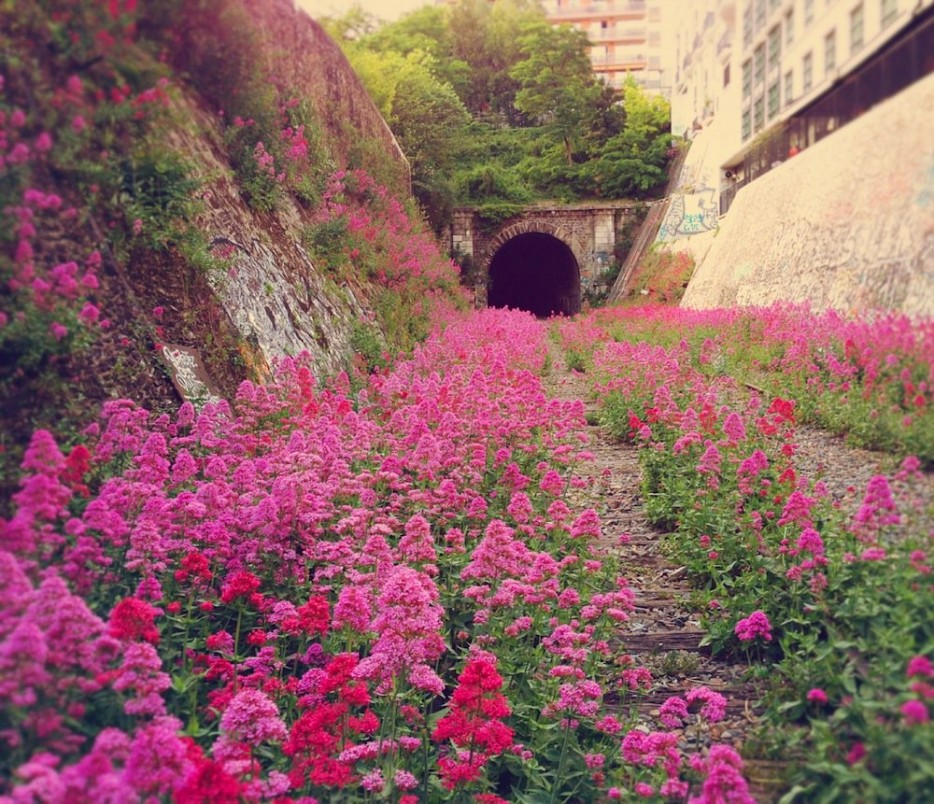 A tree growing through an abandoned piano. 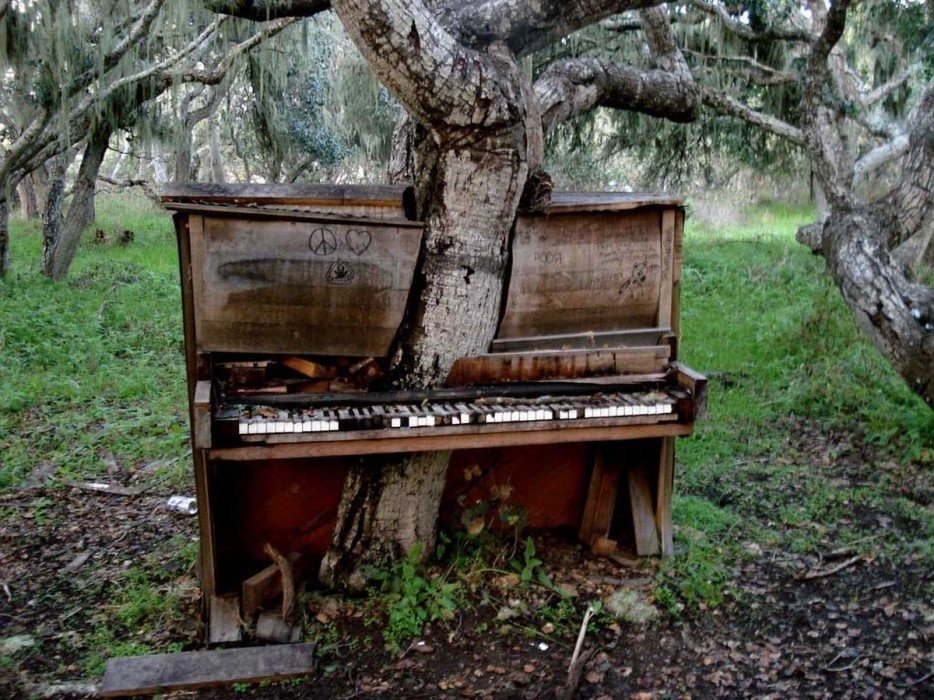 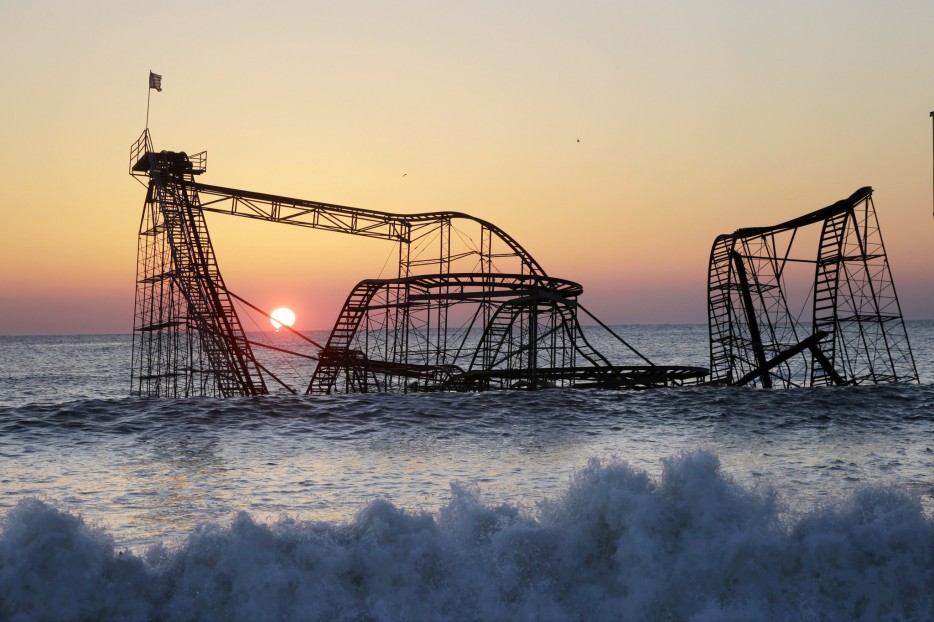 The Jet Star Rollercoaster submerged in the Atlantic Ocean after Superstorm Sandy in 2013. It stood rusting for six months until it was plucked from the sea. 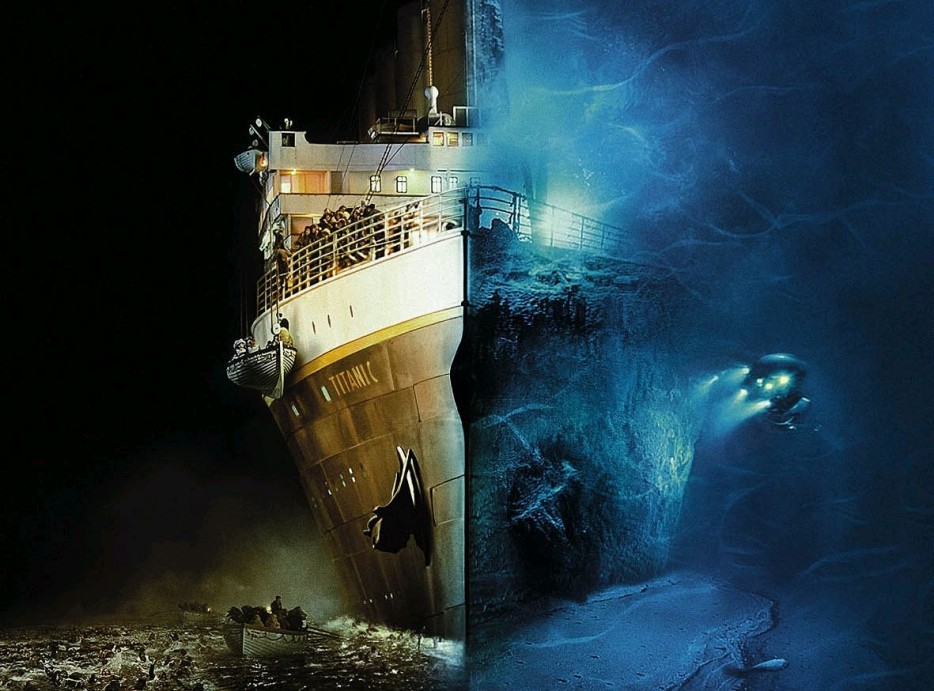 The Titanic took its first and last voyage in April 1912. It was not until 73 years later that the decaying wreck of what was once the greatest ship in the world was discovered. The 1,500 souls lost with the vessel had been devoured by sea life, leaving behind a ghost ship. 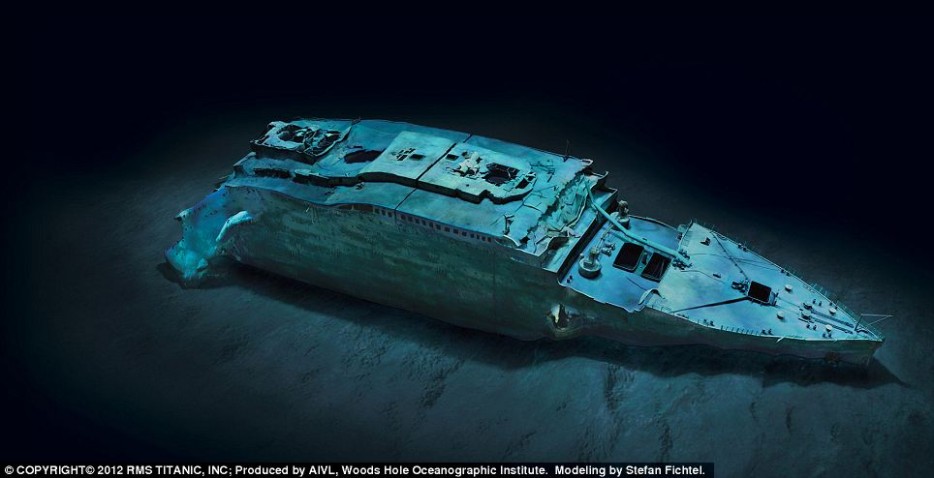 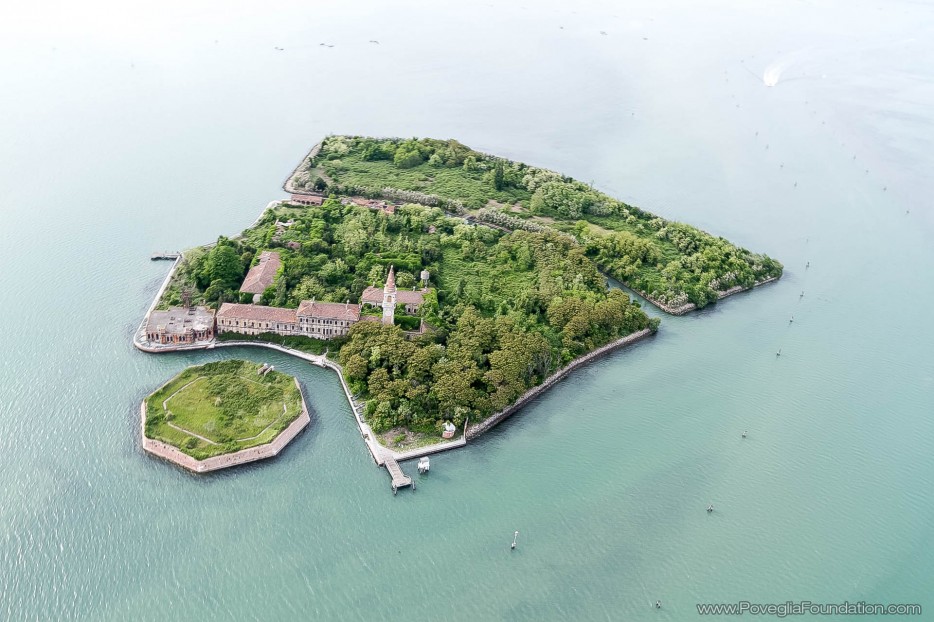 Poveglia is an island in the Venetian Lagoon which under the rule of Napoleon Bonaparte became a dumping ground for plague victims and later an asylum for the mentally ill. 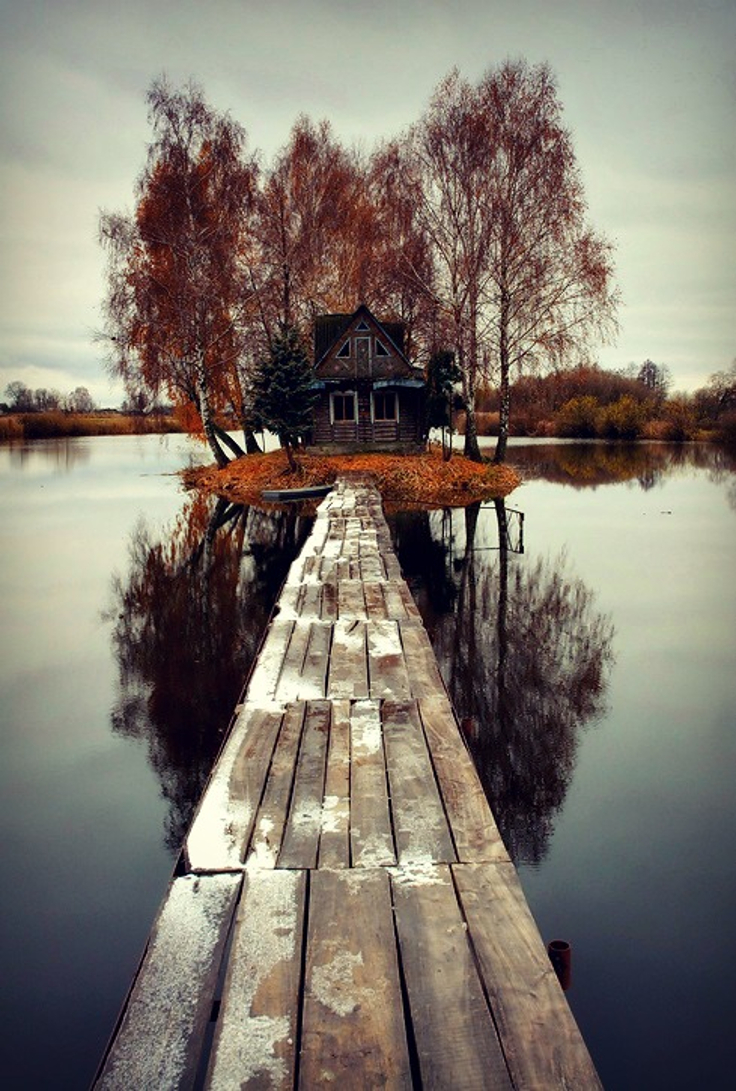 Shipwrecks in a sandbar, Bermuda Triangle. 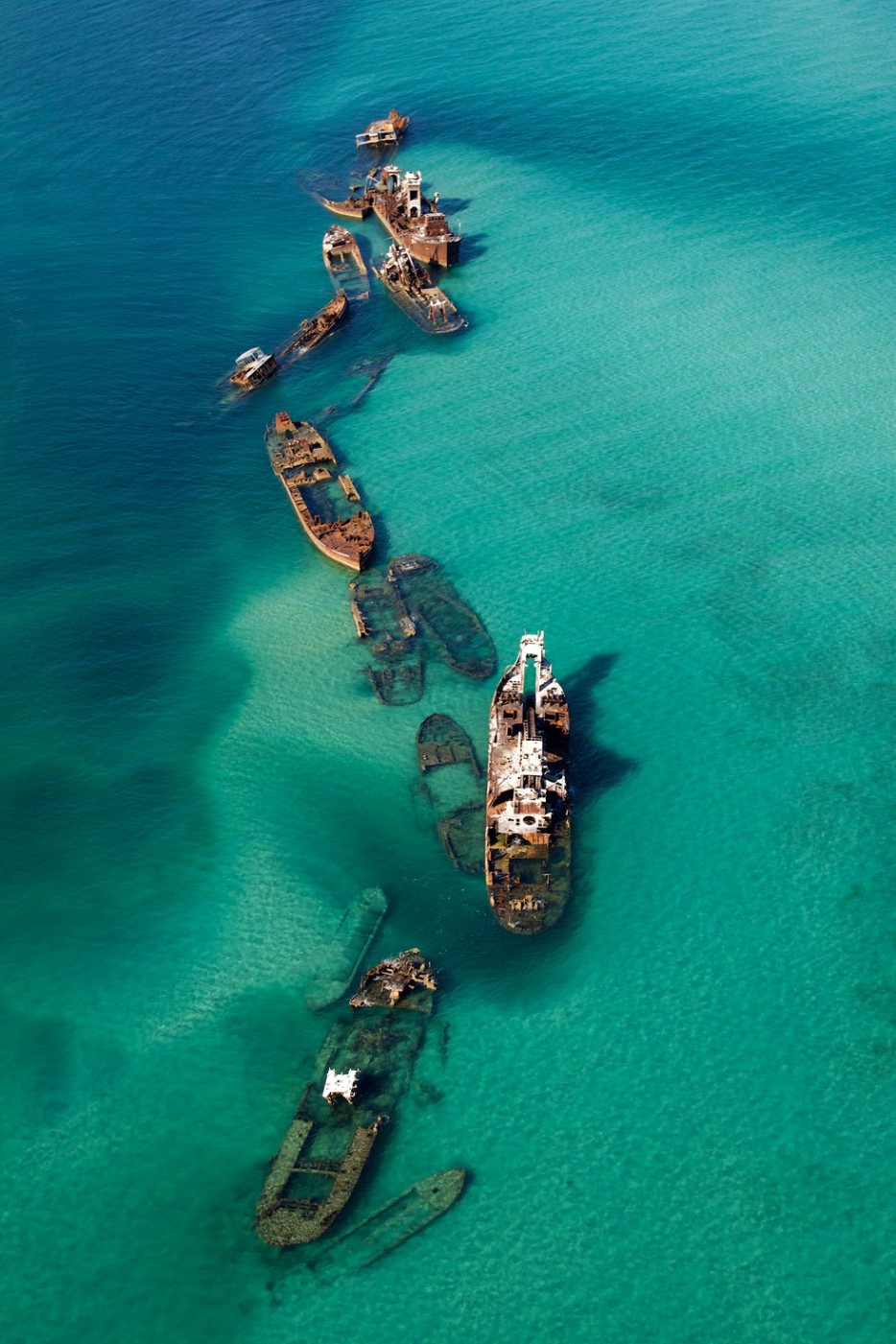 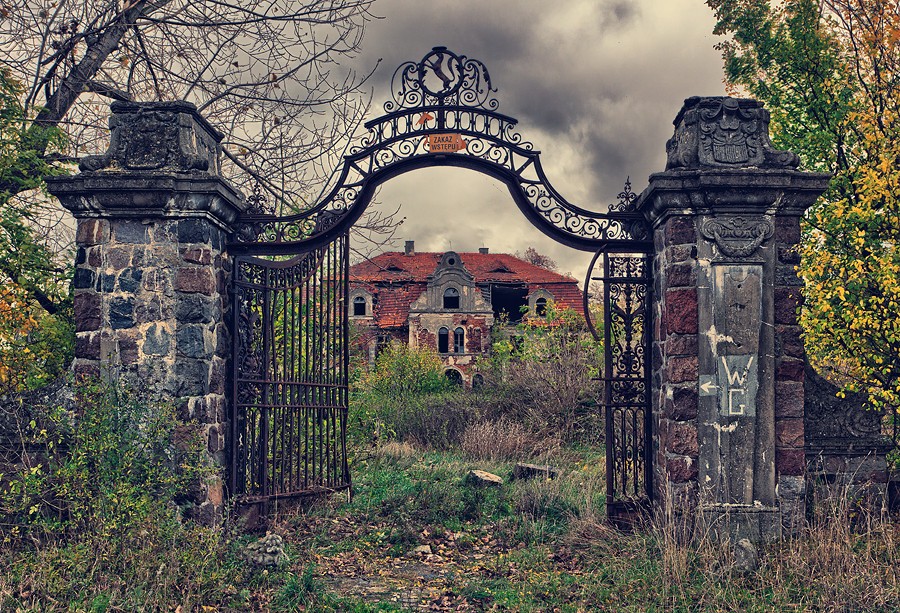 In 1910, this grand palace was built as a home for Polish Royalty. The rest of the century proved uncertain for the country and under communist rule, the palace became an agricultural school, as well as a home for mentally handicapped adults and children. The former palace was deserted following the fall of the USSR. 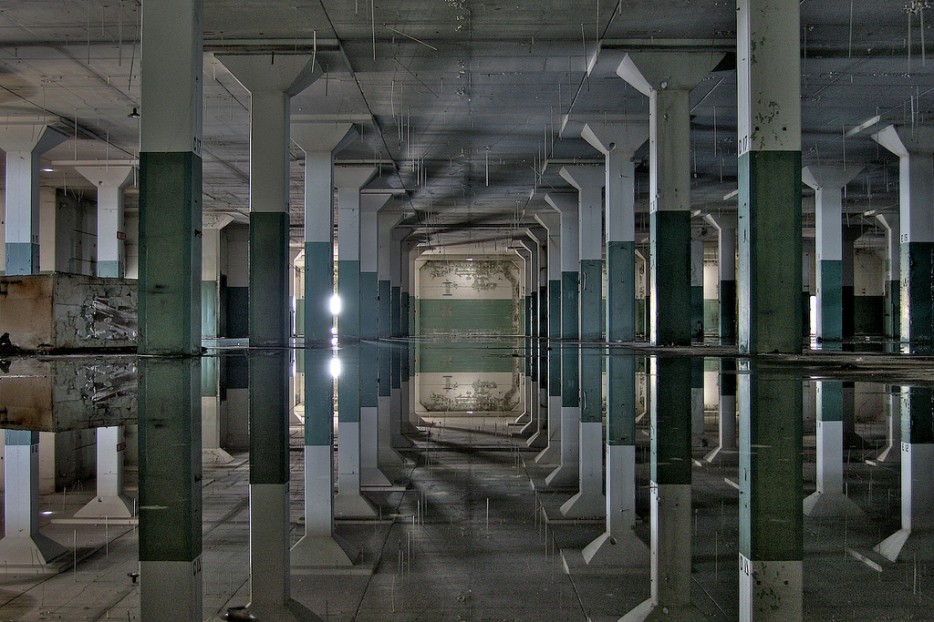 The Mare Island Naval Shipyard acted as a submarine port during both of the World Wars. In the 1990s, the building was abandoned and flooding has since created an amazing mirror effect. 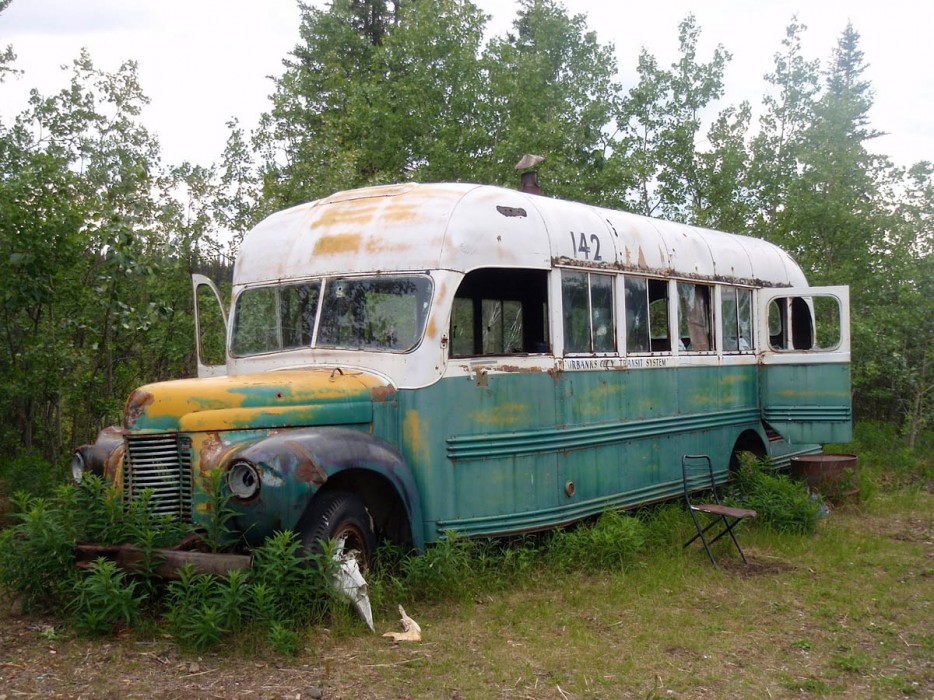 Bus 142 was left behind by the workers who built the railway at Stampede Trail. Christopher McCandless, an American hitchhiker whose story was told through the movie “Into The Wild”, lived and died in what he referred to as the “magic bus” during the summer of 1992. 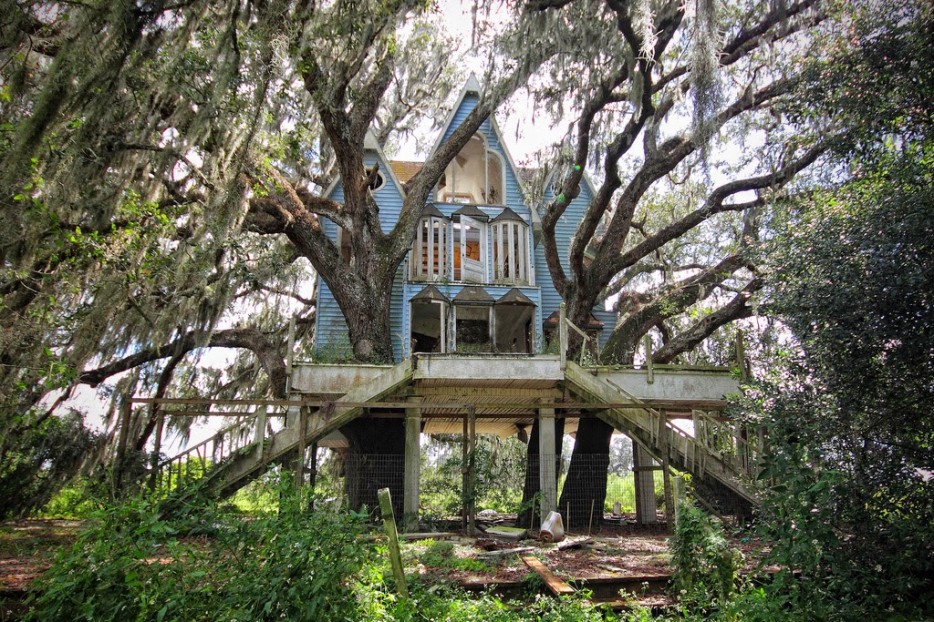 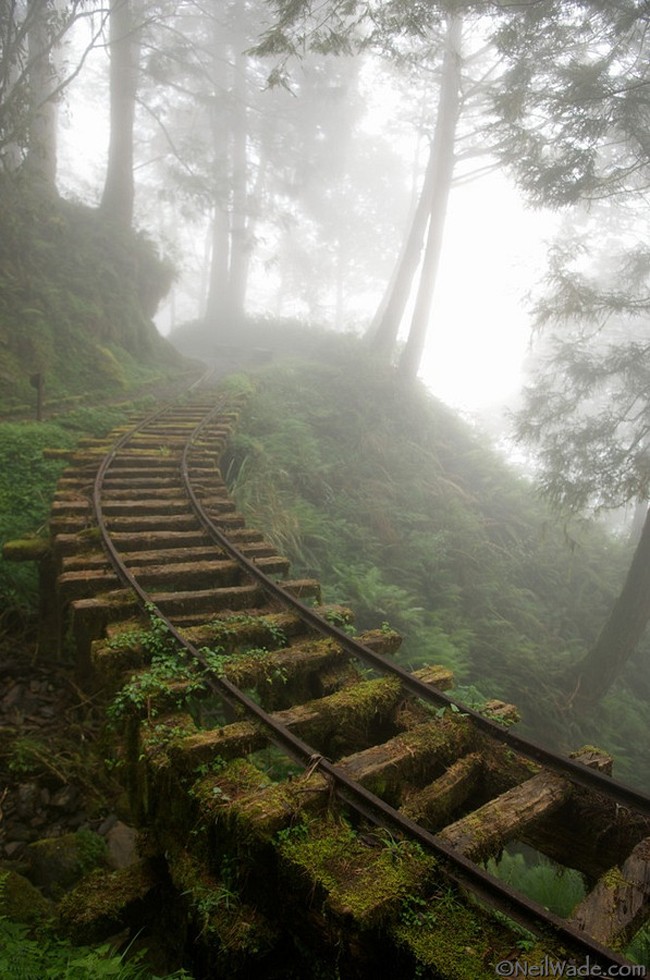 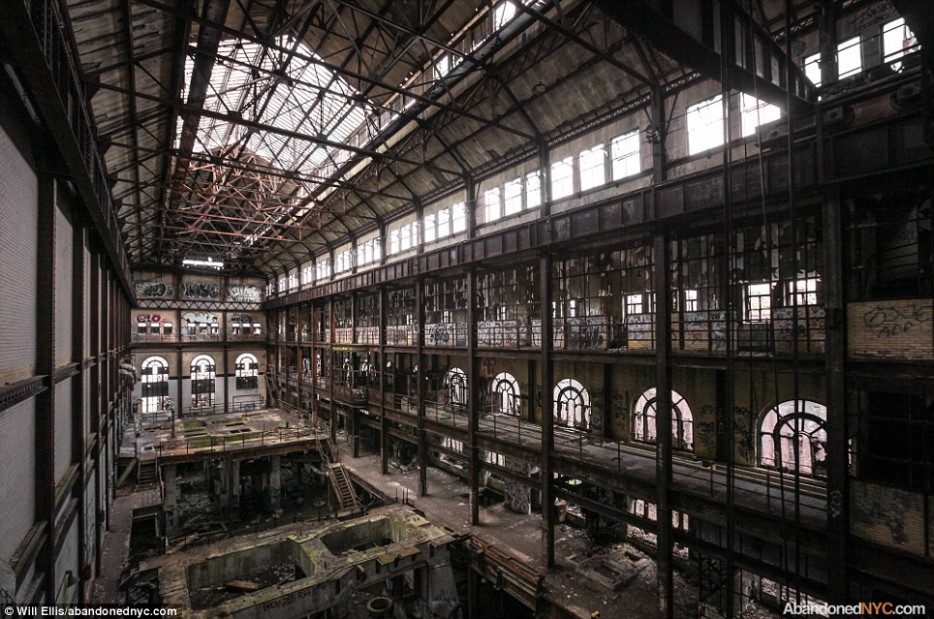 The Glenwood Power Station, built in 1906, has long been obsolete. After closing in 1968, the sight was used as a backdrop for creepy thrillers and zombie movies. 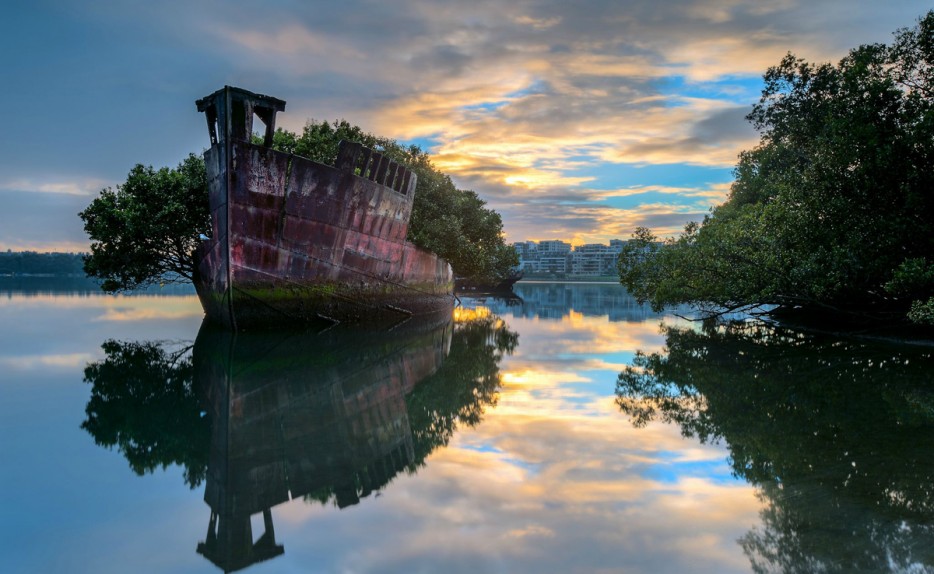 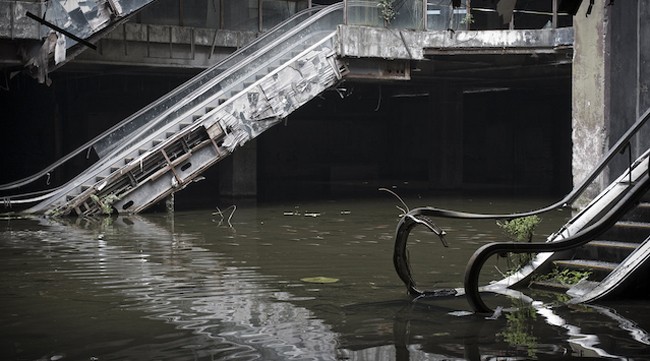 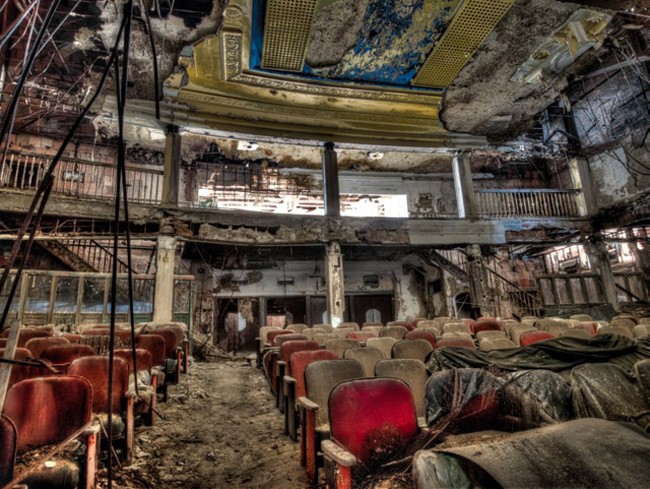 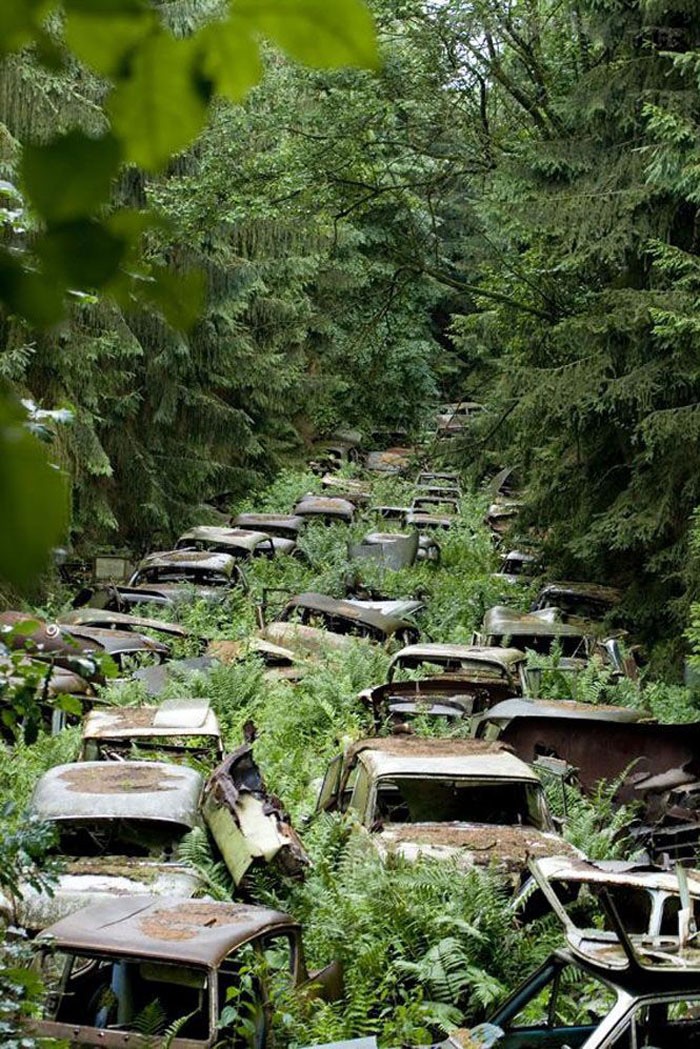 Many American soldiers based on the Western front during World War 2 purchased cars for personal use. When the war ended, they proved too expensive to ship home and many were left abandoned in this eerie graveyard. 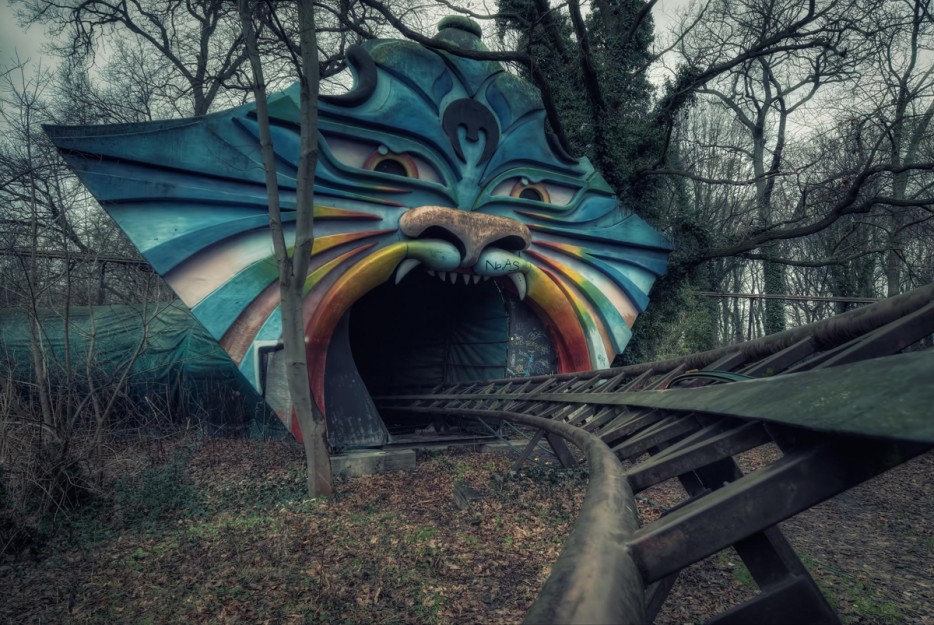 Spreepark, opened in 1969, was the only amusement park in East Berlin during Soviet rule. When the wall fell, bigger and better parks opened, leading to Spreeparks closure in 2001. 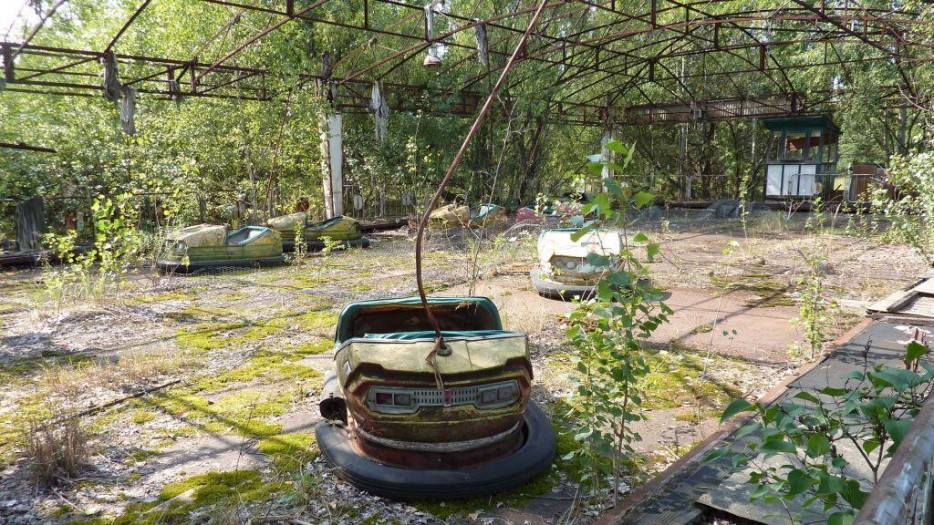 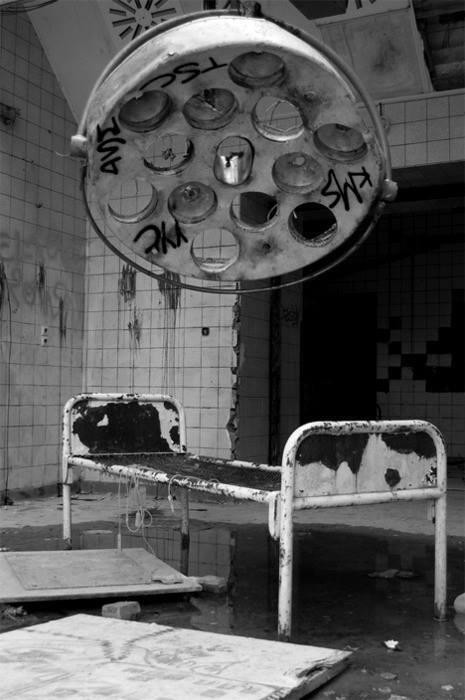 The city of Chernobyl was totally abandoned after the nearby nuclear disaster in 1986. Due to radiation, it has been left untouched ever since the incident and will be for many thousands of years into the future. Nature now rules the city in what resembles an apocalyptic movie.

Abandoned House in the Woods 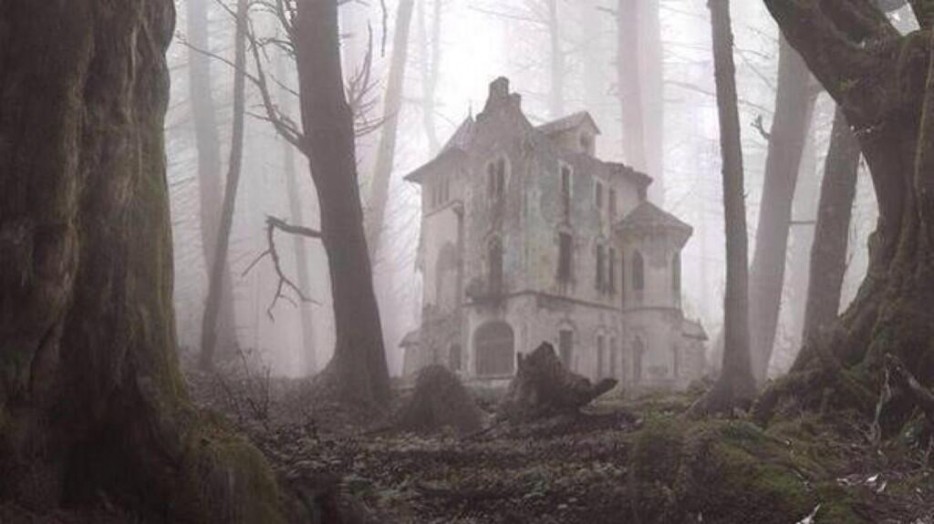