Home » What Happens When You Flush An Airplane Toilet

You probably don’t think about this very often but when you’re sitting on an airplane toilet, you’ve wondered once or twice where your poop goes when you flush. The question is usually forgotten by the time you get out but it comes back to you at really random moments. As funny as this may seem, there is actually a very simple explanation.

How Does It Disappear? 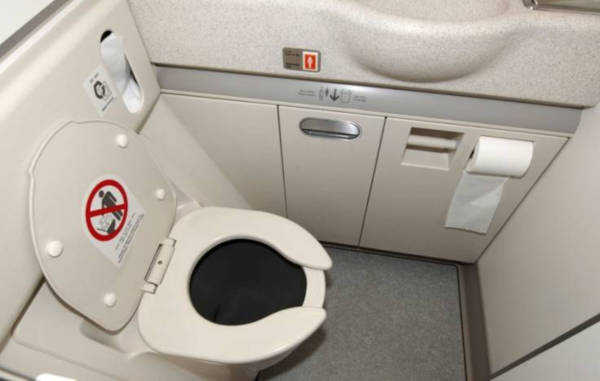 So, how does the poop disappear when you’re done? Unlike trains which just dump poop on the tracks, airplanes don’t just drop it mid-air to fall on some poor, unsuspecting soul. While the thought is enough to make you laugh out loud, planes actually have a sophisticated mechanism to manage waste. This is how it works.

Into The Belly Of The Machine 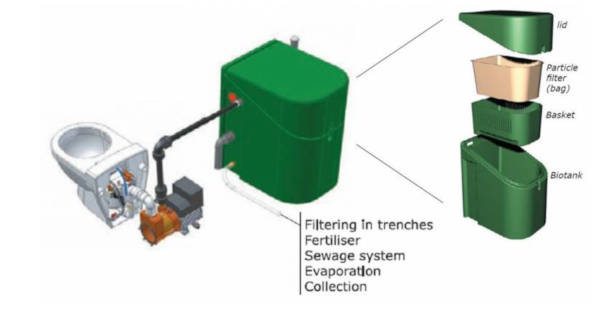 When you take a dump in a plane, your waste goes right into its belly. There are numerous containers kept there to swallow it all up. As soon as you press the button to flush it, it sets off the mechanism which opens the tanks below. All of these are attached to a smart toilet system.

How Big Are The Tanks? 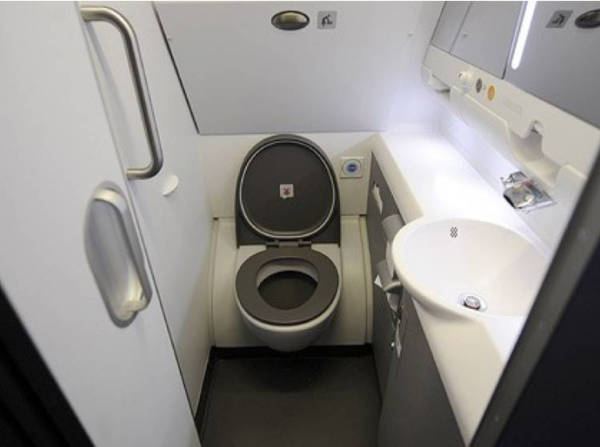 So, how much waste can these tanks actually hold? There are multiple holding tanks on each plane and each one can store up to 75 litres of waste and most airplanes have enough tanks to hold around 400 litres. When the plane lands, workers are assigned to empty out the tanks into sewage trucks and clean them out properly.

The Man Behind It All 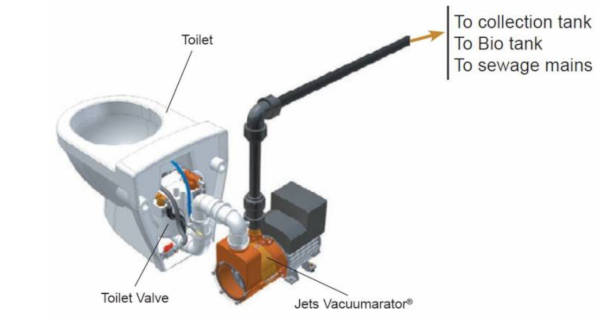 In 1970, a man called James Kemper changed air travel forever. He invetend the toilet system that is now used all around the world. Earlier, people were simply given a bucket to use as a toilet. If it was a shaky or stormy, the bucket invariable fell over or was discarded while the plane was still in the air. Initially, Boeing started using Kemper’s model and it still took time after that to make the necessary changes for the mechanism to be used on commercial flights. 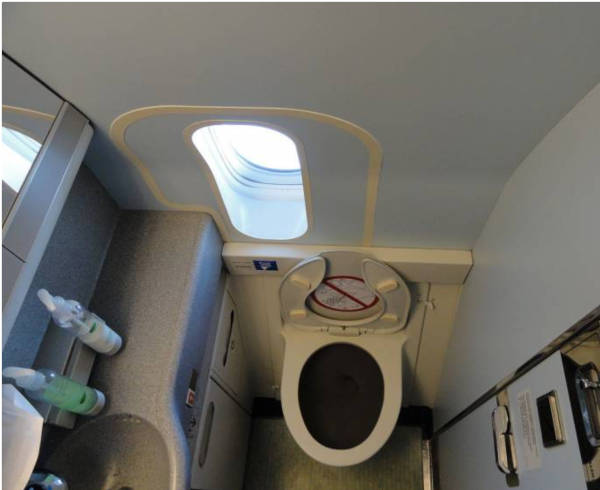 A blue liquid is used to clean the toilets and to ensure that all the waste is properly flushed out. The liquid is added either to the toilet or to the mechanism that suctions out waste. Besides being necessary to clean out the pot, the liquid also works as an air freshener. 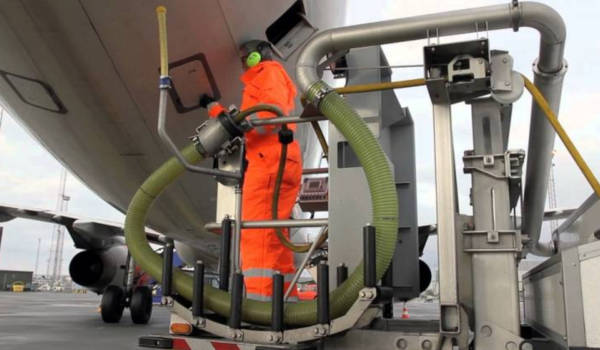 The waste is flushed out through a machine that is sealed airtight. Workers use trucks to empty out the waste when the plane arrives at its destination.

Where Does It Go Then? 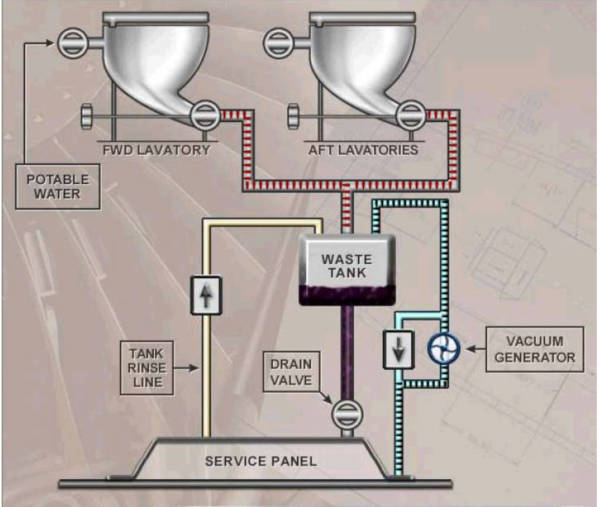 We know for a fact that trucks are brought in to take the waste and clean out the plane when it arrives at the airport. However, we are not aware of where the waste goes after that. It is likely that the same drains that carry the toilet waste from our houses are used to discard this waste as well.

Did you know this fact about the airplane toilet? Comment us below!