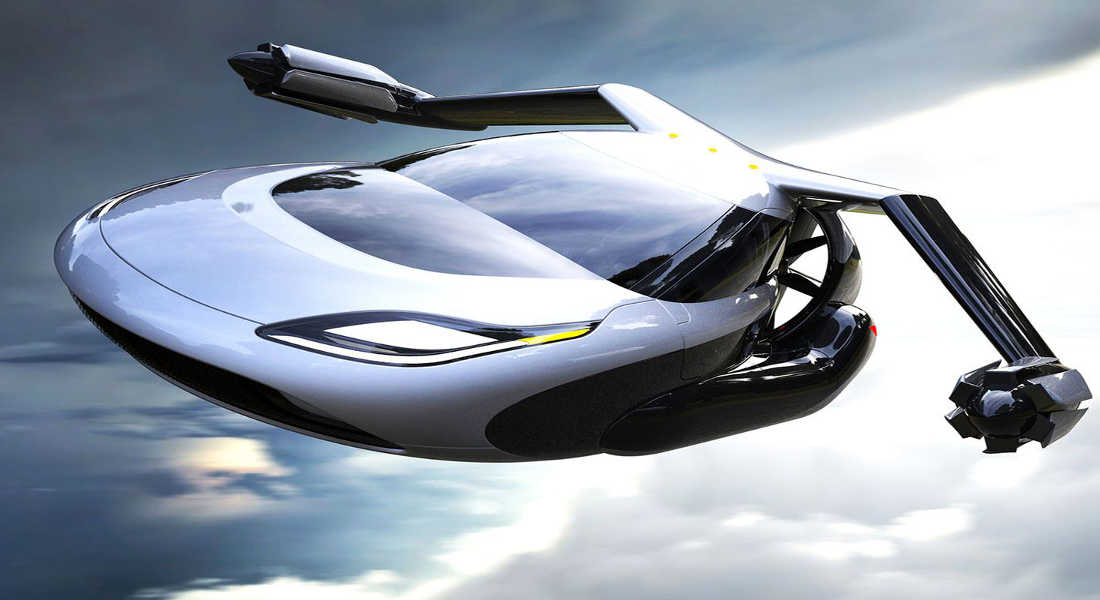 Movies and TV shows have made us wonder for years with depictions of all kinds of futuristic vehicles. While we haven’t exactly reached the level of the Jetsons yet we are certainly getting very close. In just a short time, you can place an order for a flying car that is the first of its kind.

Before too long, we will all be able to choose between flying or driving in a car which has a Transformer-like ability to switch between a vehicle meant for the road and a mini plane.

This manifestation of our vision of the future is brought to us by Terrafugia, a company belonging to Volvo. Aptly named ‘Transition’, these cars have the capacity to do 400 miles of flying and are able to manage speeds up to 200 miles per hour. No one can say that they are not as fast as you could wish them to be.

While the company hasn’t revealed the exact cost of these cars, you won’t be mistaken to think that if you need to ask this question, you most likely don’t have enough money to buy any of them.

Xinhua, a news portal from China has stated that early orders will be taken for these cars from this month onwards.

But what exactly do we have to look forward to?

The Transition runs on electricity and it possesses all the facilities usually found in cars. What is exciting about it is that it’s equipped with parachutes, has foldable wings, and you can activate the booster to fly a little faster. But you do need to learn how to fly planes and be certified in doing so before you can take off in it. Till then you can use your driver’s license to go on road trips.

Terrafugia intends to ply these cars to pilots so that they can use them to travel to airports and back home in a speedy and efficient manner. There’s quite a bit of ambition at play here because this market is by no means large. But it totally works if you are a pilot who doesn’t like having to leave your airplane and get into a car for the ride home.

The creators next intend to release a model called TF-X which will have four doors. You won’t even need a runway to climb into the air and to land. TF-X can be plied on any kind of road.

According to Chris Jaran who is the CEO of Terrafugia, building these cars have been even more useful because they got the opportunity to try out various kinds of machines and improve the mechanism as they went. They were able to use the most advanced designs generated after many years of experience testing flights and drives.

These cars will be more functional, safe, and elegant for those who’d like to fly and drive at the same time.