Quite possibly the most iconic Volkswagen car ever, the VW Beetle, ran out of production this year. But that brings up the history of another of Volkswagen’s most iconic transport vehicles – the minibus, also called the ‘The Transporter’. The bus began its production in 1950, and by the 60s had the reputation of being the ‘ultimate’ hippie car. You might have seen it in the hit cartoon ‘Scooby Dooby Doo’. 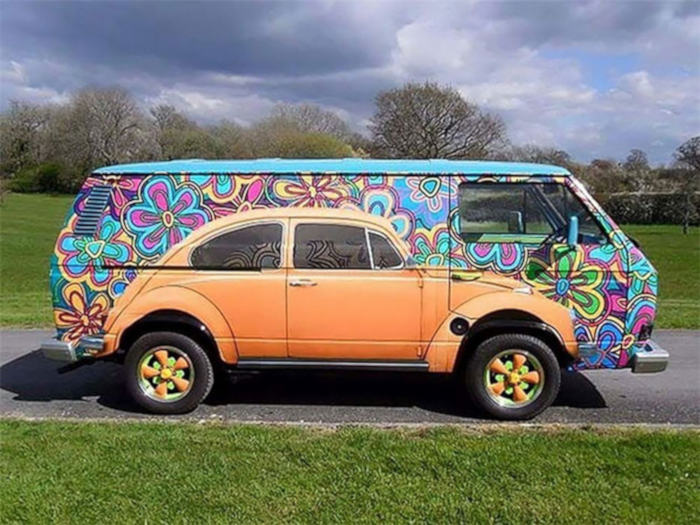 The bus was the creation of Ben Pon, a Dutch entrepreneur who saw the Beetle in 1947 and expanded the design to compensate for the greater demand for minibusses. By 1950, Volkswagen had expanded upon the original idea and soon the iconic bus began to roam the streets. 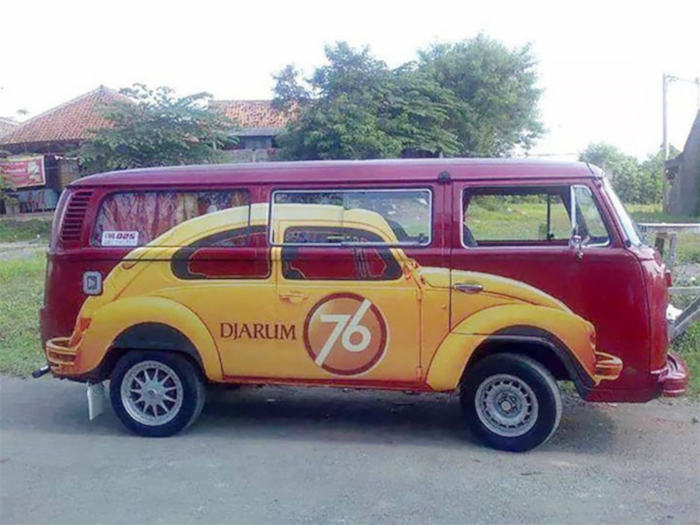 It gathered itself several nicknames throughout the years- ‘Combi’, ‘Bulli’ (in Germany). But in the USA, it was mostly thought to be the hippie car which transported people to anti-war concerts and rallies. 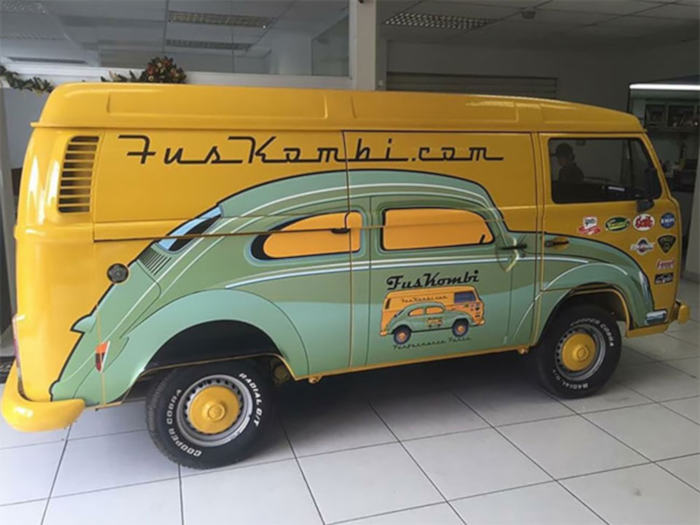 The most interesting part about these buses were the interesting murals that owners painted on it. Some replaced the iconic ‘VW’ sign with a peace sign, while according to Phil Patton, Volkswagen actually ran an ad with the picture of a tear streaming down the headlight when Grateful Dead frontman Jerry Garcia passed away in ’95. 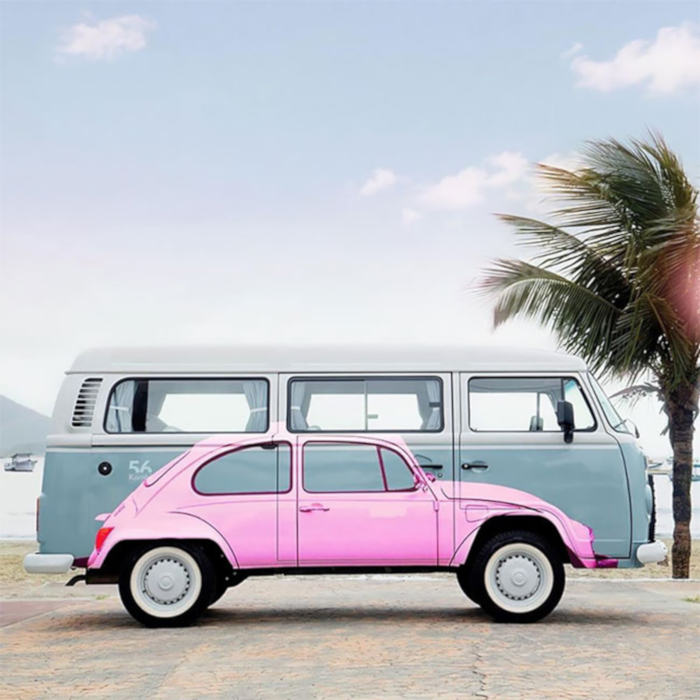 Quite a history, isn’t it? A fitting tribute after Volkswagen rolls off the production of Beetle.