Home » Documentary: The War On Drugs – The Prison Industrial Complex. 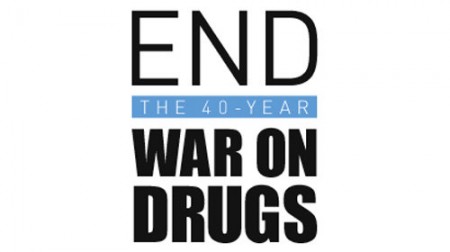 The war on drugs has been going on for more than three decades. Today, nearly 500,000 Americans are imprisoned on drug charges. In 1980 the number was 50,000. Last year $40 billion in taxpayer dollars were spent in fighting the war on drugs.

As a result of the incarceration obsession, the United States operates the largest prison system on the planet, and the U.S. nonviolent prisoner population is larger than the combined populations of Wyoming and Alaska. Try to imagine the Drug Enforcement Administration erecting razor wire barricades around two states to control crime and you’ll get the picture.
According to the U.S. Dept of Justice, the number of offenders under age 18 imprisoned for drug offenses increased twelvefold from 1985 to 1997. The group most affected by this propensity for incarceration is African-Americans. From 1985 to 1997, the percentage of African-American young people put in prison increased from 53 to 62 percent.
Today, 89 percent of police departments have paramilitary units, and 46 percent have been trained by active duty armed forces. The most common use of paramilitary units is serving drug-related search warrants, which usually involve no-knock entries into private homes.