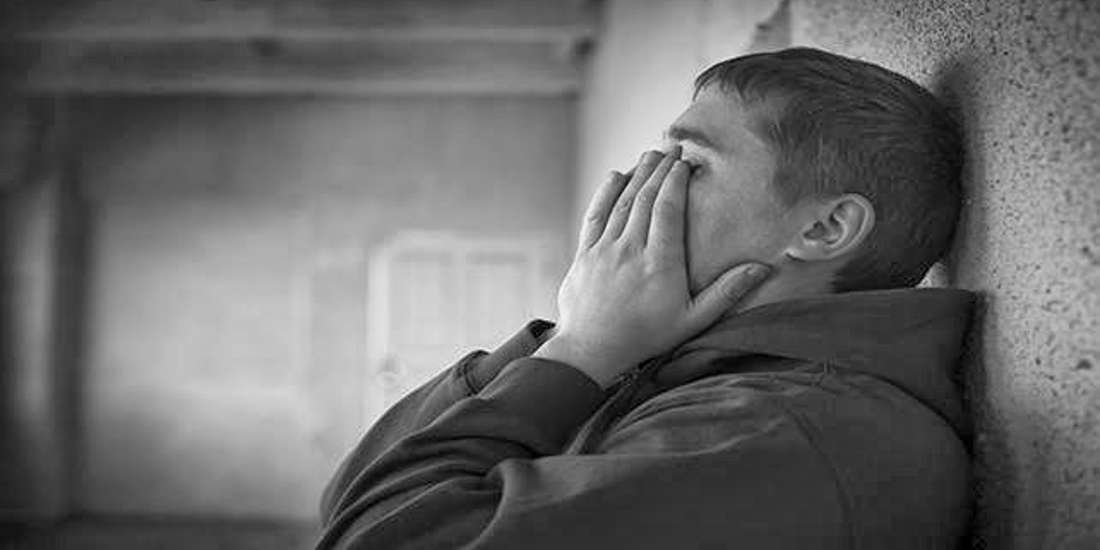 There is a huge misconception that mentally ill persons are weak. It’s a stigma really, you see it in old movies and television shows where those with mental disorders are always confined to the asylum. Yes, some disorders are drastic, but then some are quite functional and even provide gifts in intelligence.

In 2014, I finished the last draft of my memoir. It was the story of my battle with mental illness, abuse and neglect. Of course, the story contained many instances where my mental illness got the best of me. There were tragedies, dysfunctional relationships and deaths. Many times, within my book, you find me sobbing from hopelessness. I Know this doesn’t shed a very positive light on the mentally ill.

Being Positive Will Attract Good Things In Your Life.

But what I convey in my book is not always the strengths of mental illness, in fact, there are more depreciating moments than positive ones. The whole idea was to help you understand the normalcy of the illness and how devastating this sickness can be. This doesn’t mean the mentally ill cannot be strong people. In fact, we are stronger in ways because of it.

How are you treating the mentally ill?

Physical illness is treated completely different than mental illness. For instance, those with diabetes, cancer or other physical ailments are not considered physically weak because of what happened to them. Instead, society looks at cancer patients as unfortunate victims of genetics or bad foods. The same goes for those with diabetes as well.

The Power of Positive Thinking – Becoming a Positive Example.

Mental illness, on the other hand, is a disease for the already mentally weak. Misconceptions say that diseases such as depression, anxiety and bipolar disorder only occur with those who aren’t as mentally strong. This is ludicrous.

How can we change this? What can we do?

Instead of holding strong to stigmas about mental illness, we should work to change mindsets. Mindsets are difficult because they are thoughts that have been ingrained and passed down through generations. Beliefs are cultural, even when it pertains to diseases of the mind. Unfortunately, it’s normal to see someone with a mental illness and think less of them.

We must stop here! Instead of letting these wrong ideas continue, we should create new ones. Let’s focus on the unique intellect of the mentally ill or the proclivity toward being creative. After all, some of the most famous artists were sufferers of mental illness.

Let’s make our world strong by supporting facts instead of lies!