One of the most common mental health disorders, anxiety brings a myriad of side effects with it. People who suffer from anxiety are usually worried, apprehensive, nervous or fearful. It has an impact on every part of their lives. While a slight anxiety issue is not too bad, severe anxiety can make it impossible to live a normal life.

While pills are generally prescribed as treatment, they can be expensive and some are out on the market just for the big bucks they pull in. Due to this, the main focus of treatment has shifted to cognitive therapy.

Other ways to reduce anxiety levels is practicing yoga and meditating. However, in a major breakthrough, experts in neuroscience have come up with a new way to treat anxiety.

A unique method for treating anxiety 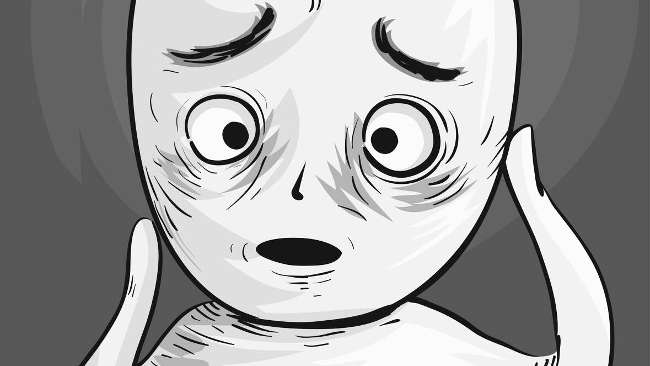 Music has now been recognized as a part of therapeutic treatment and scholars and scientists estimate that it can decrease anxiety by over 60%. A study conducted in 2013 revealed that more than half the women studying in universities dealt with anxiety in one form or the other.

One-third of the women dealing with anxiety in the United Kingdom also have to deal with moments of extreme panic. Marjorie Wallace, CEO of Sane, has stated that most people who were born in the two decades before the millennium have grown up feeling desperate and this has affected them significantly.

But according to Wallace, this is because of the rapid expansion in the use of technology. As well as other issues like an education system which focuses solely on exams and grades. Parents sheltering their kids too much, children not having enough choices and so on.

So what do we do?

Wallace’s hypothesis has been backed by Claire Eastham who believes that the aforementioned generation spent most of their lives worrying over the directions in which their lives were going. Their lack of varied choices ensured that they had no route which would help ease the worry.

Just like Wallace, Claire also points to technology as the cause for the increase in anxiety. Most of us are attached to our phones at all times no matter where we are. They find it easier to deal with the world in an impersonal manner. The idea that if they look away they might let something important slip by keeps them hooked even more.

Music that will calm you down 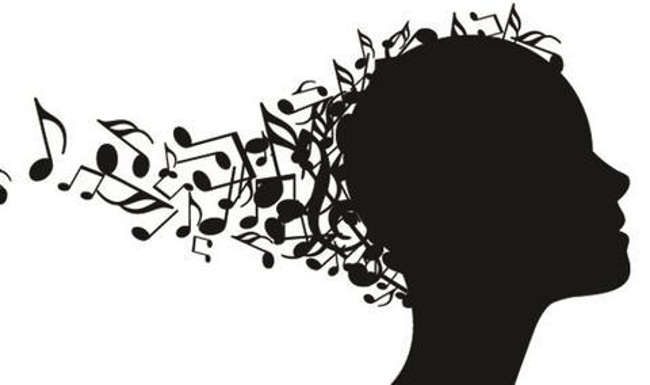 With the aim of figuring out the type of music which could help with anxiety, researchers from Mindlab International brought in volunteers and gave them complex problems to work out. Each problem would cause some degree of anxiety in the volunteers which would be picked up by sensors attached to them. Different songs were played during this process and the researchers took note of how each one affected the volunteers.

It was discovered that a song, ‘Weightless’, reduced the stress of the volunteers by more than half. It was made with the idea of helping people calm down.

The brains behind this breakthrough

A group of musicians called the Marconi Union worked with sound therapists to come up with this masterpiece. The sound therapists analyzed each and every rhythm and harmony to ensure that the song would stabilize blood pressure, heart rate, and even decrease the production of hormones that cause stress.

What we have here is a testament to the artistic ability of human beings. Try it out and feel yourself relax.