We live in times when it is very common to read about animals that are being categorized as endangered or extinct. And while this has become an everyday occurrence, owing to the indiscriminate poaching done by humans, it still continues to be sad. And it will always be so. But there are efforts made every single day by activists to protect these animals.

Citizens of different countries are trying to help in their own special way. And this brings us to a British photographer named Tim Flach, who spent 2 years photographing endangered animals as he could find. The photos are magnificent, no doubt about that. But they are also increasingly depressing, heartbreaking and tear-jerking. You would have to be a stone to not get affected by them.

They also serve as a warning. Someday, beauty is going to be extinct and we would forever be thirsty for it. Playing with lives isn’t a good thing to do and we ought to know that before we mess up even further.

Here are some of the majestic and extraordinary animals whose lives we have put in danger: 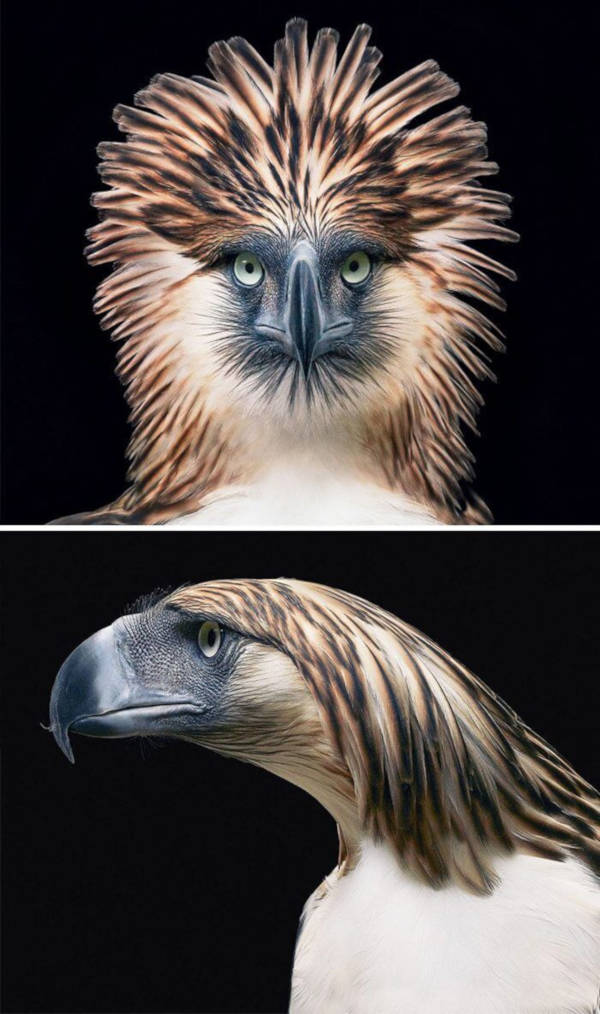 Ironically, these birds, of whom only 600 are numbered, are also the national bird of the Philippines. 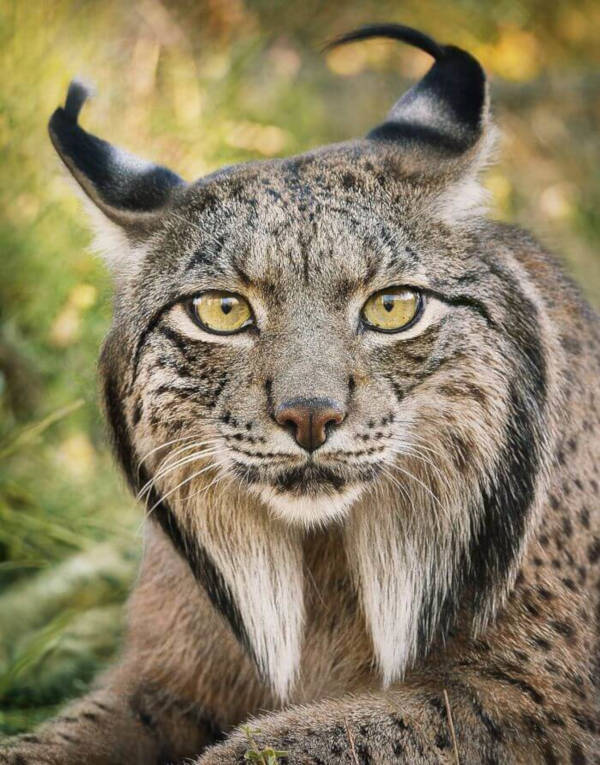 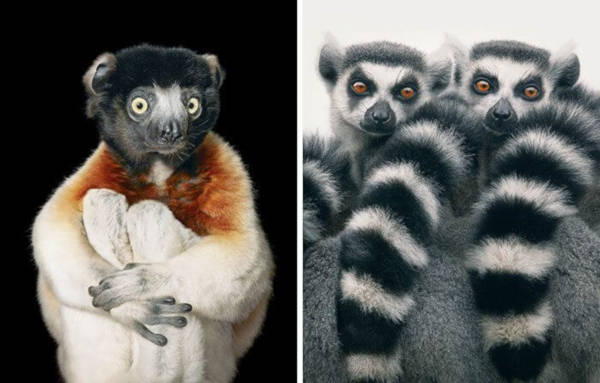 Even after extravagant conservationist efforts, their numbers continue to decrease, with just 2000 alive now. This decrease is due to poaching, hunting, and the usual displacement of animals. 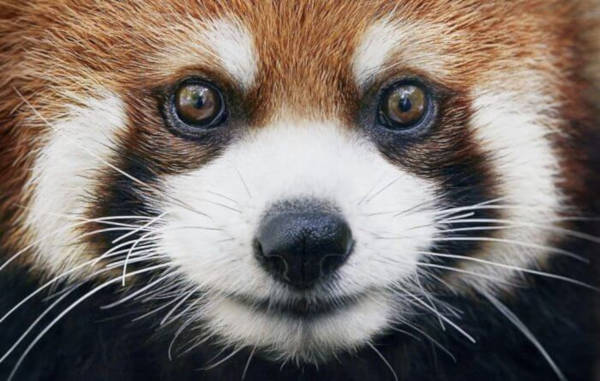 Relatively unknown and hard to calculate, it is estimated that 10000 of such individuals still live. The population keeps decreasing. 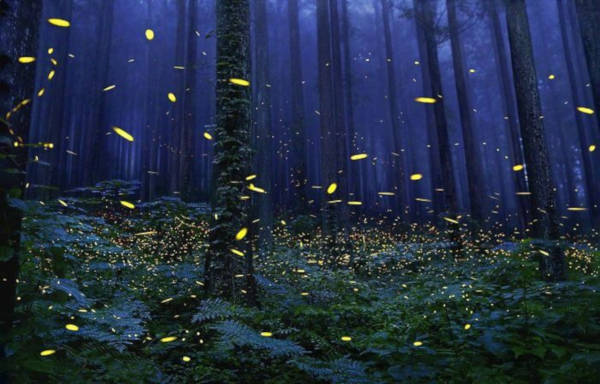 Deforestation and pesticides have led to a loss of fireflies in many regions. 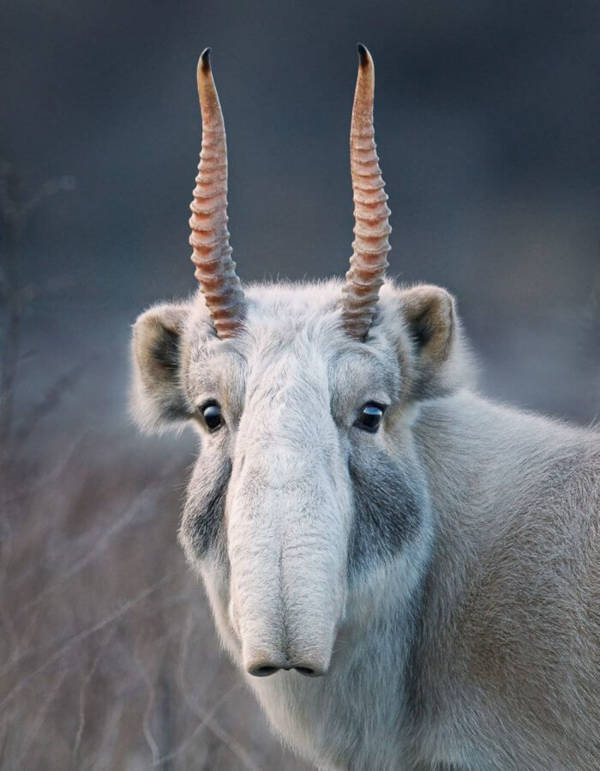 One of the most endangered species, 12000 of them suddenly died in Kazakhstan. 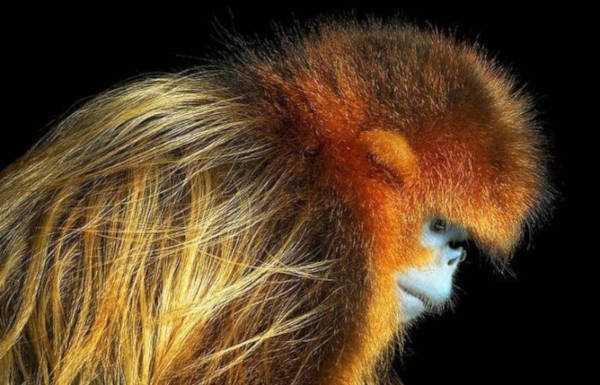 Found in Southern China with a population of 8000-15000, they are under constant threat of extinction. 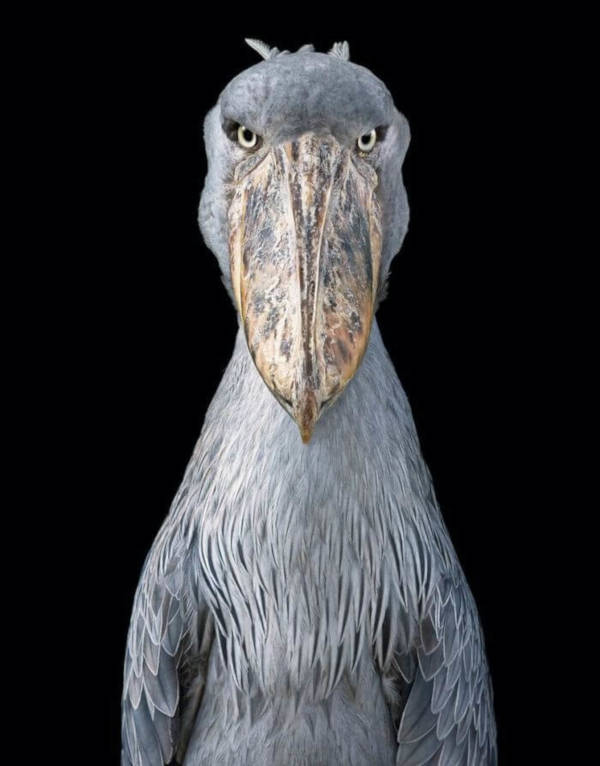 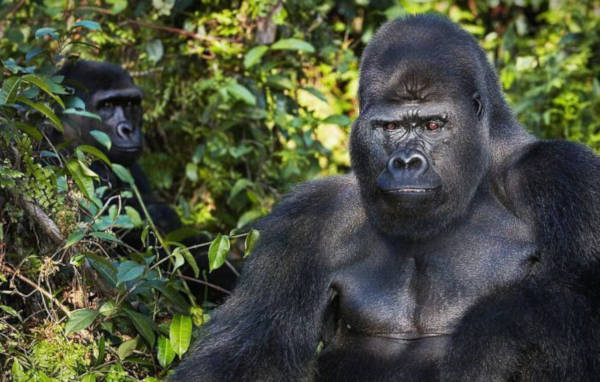 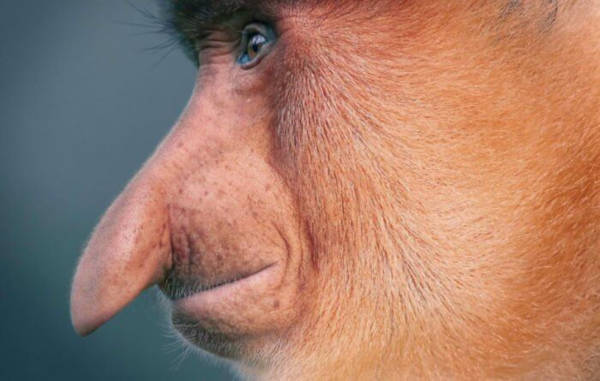 A 50% decrease has been noted in their population due to increased poaching. 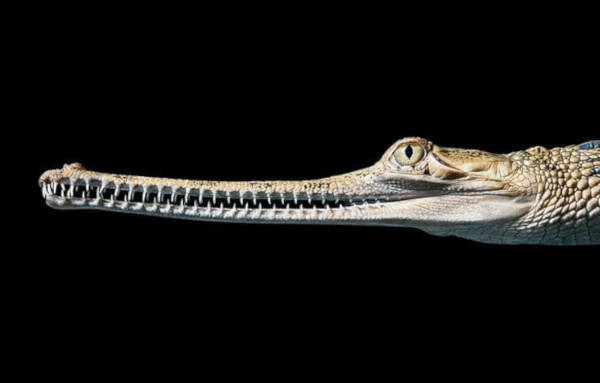 Owing to the loss of their habitat and a decline in fish population, their numbers have dropped down to 235. 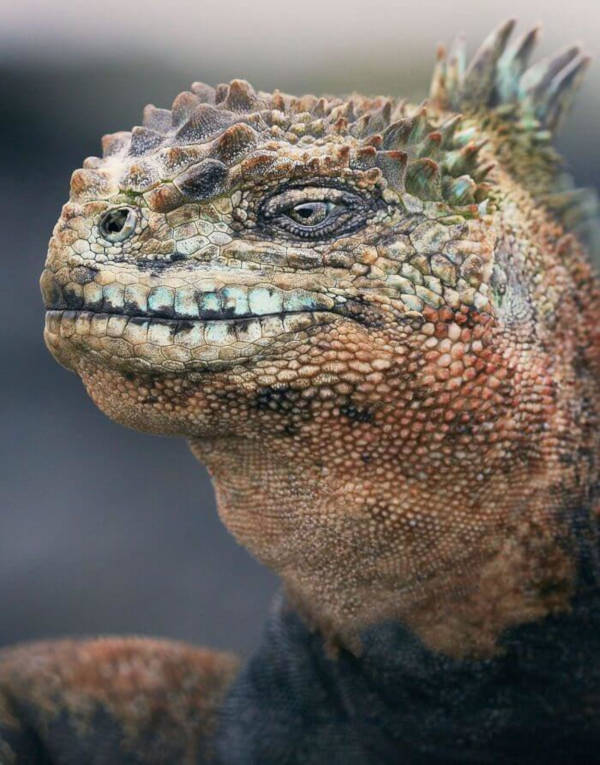 Not really endangered, but perpetually threatened by poaching and an increase in tourism. 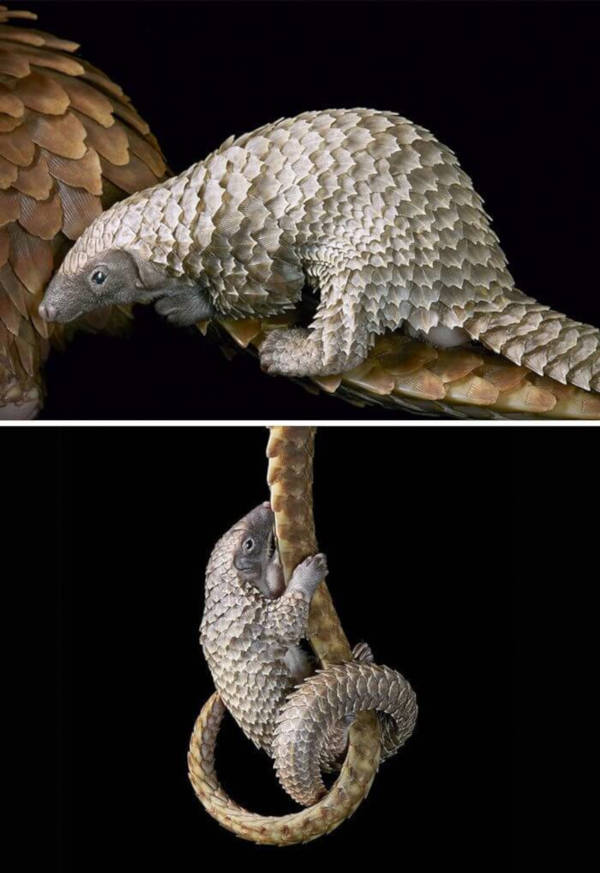 Exact numbers are not known, but they are being continuously poached. 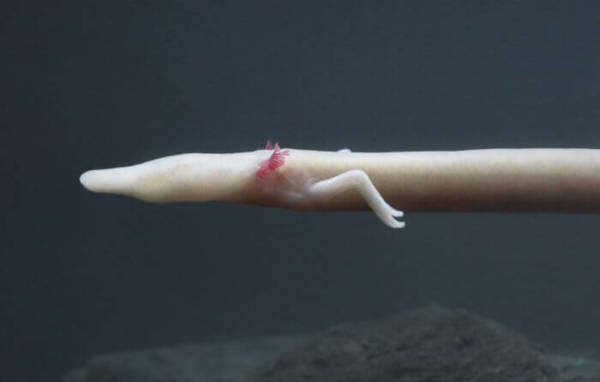 The only blind salamander known to us, they have been susceptible to climate change. 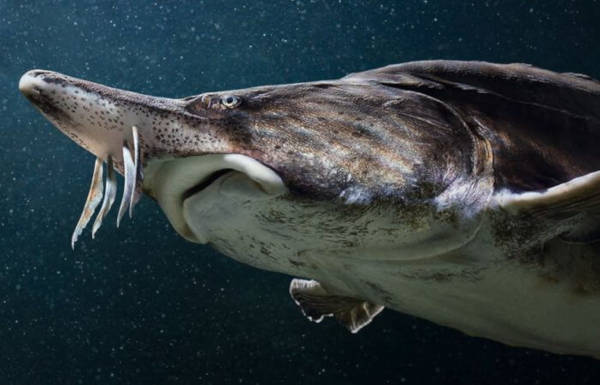 Although they can live up to 100 years, they aren’t allowed to by hunters. Their caviar makes them lucrative targets for hunters as it can fetch up to 10,000$ per kg. 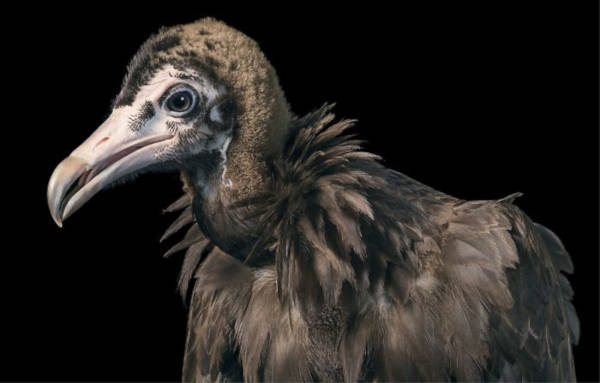 These giant vultures are critically endangered. Hunting and poisoning them has caused them a great deal of harm. 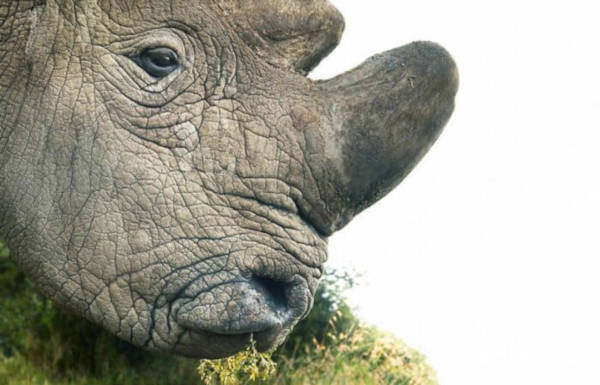 Only species with just 2 females are alive! There is a very slim chance of this species really surviving. 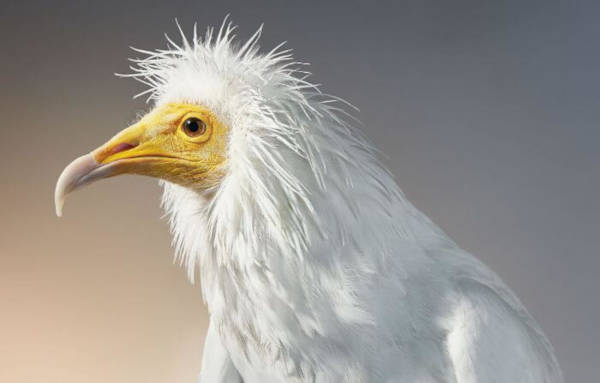 A 35% decrease has been seen in India itself, they are continually fighting for a chance at life.

Vastly endangered, this animal has around 9000 individuals left. 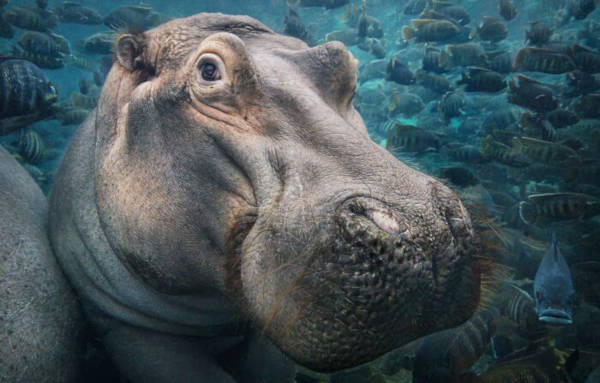 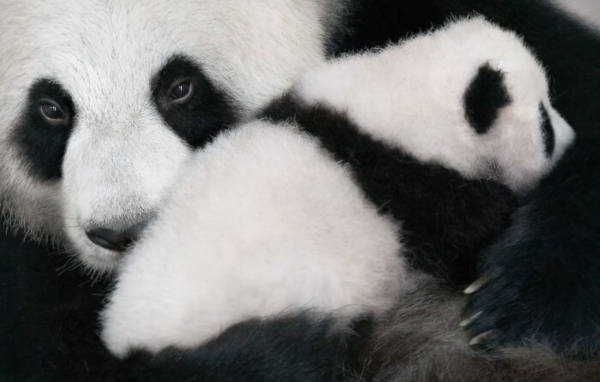 Although their population has been on the rise, the rise hasn’t been that good. Their number has increased from 1596 to 1864. 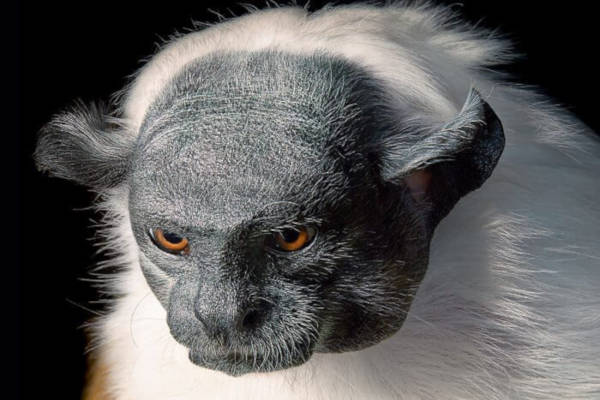 Only 170 live due to human expansion. 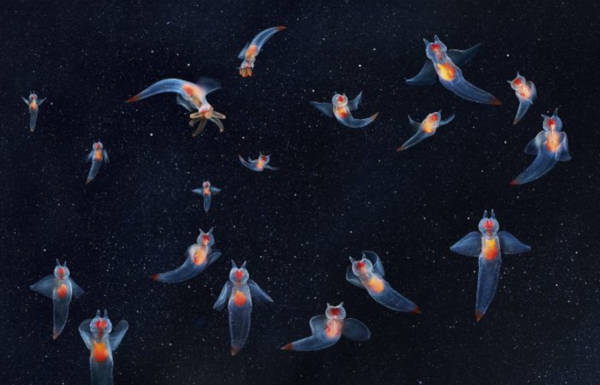 Global warming and climate change have led to a decrease in their numbers. 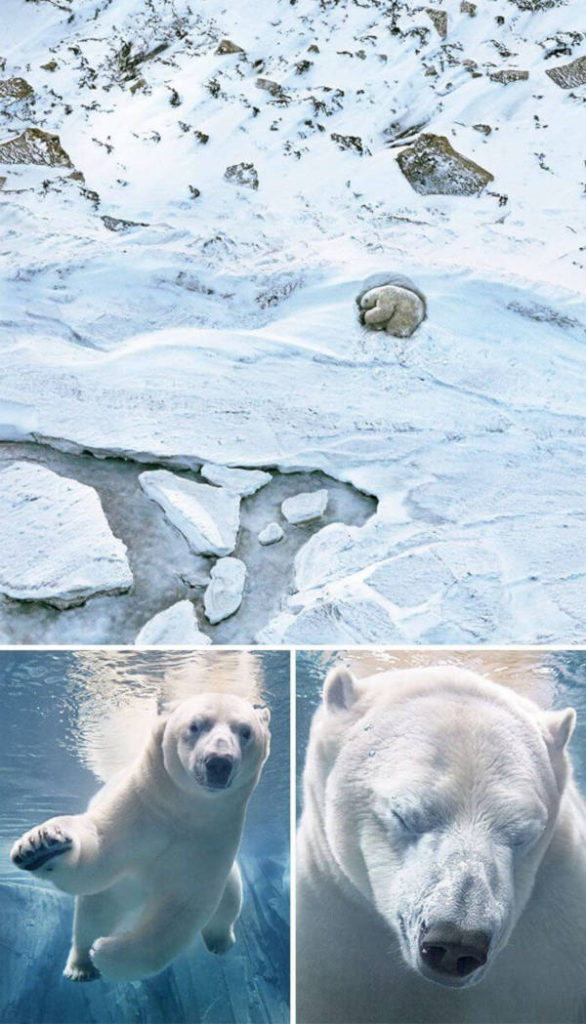 Not really calculated, but the numbers could be anywhere between 20 and 25,000. 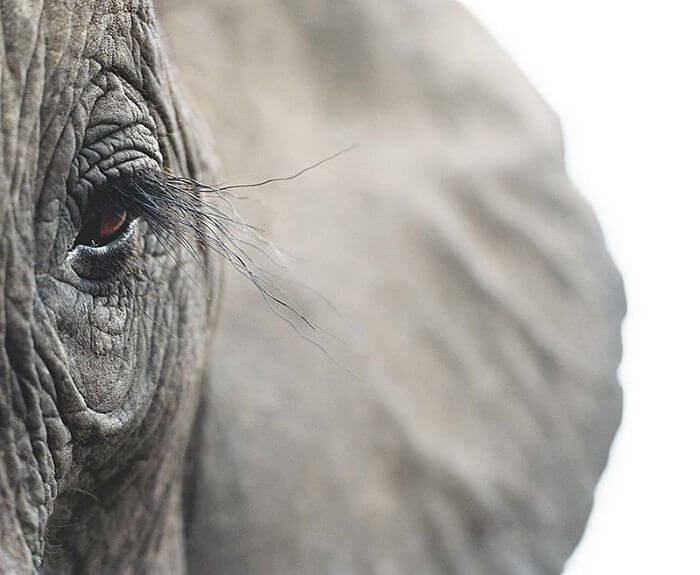 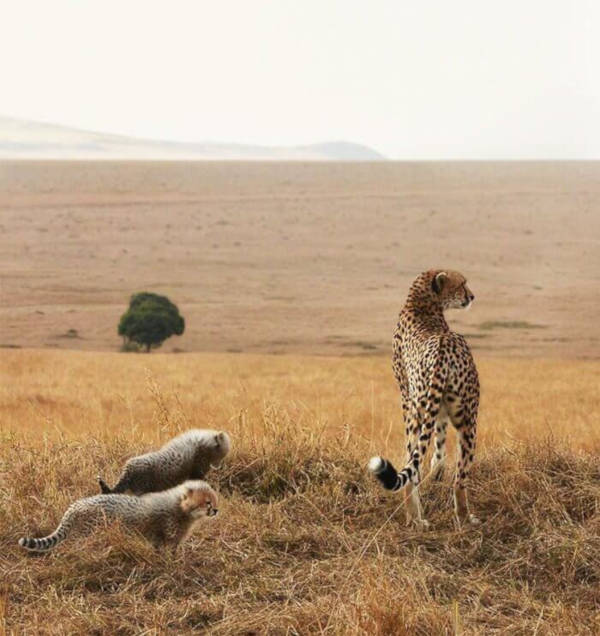 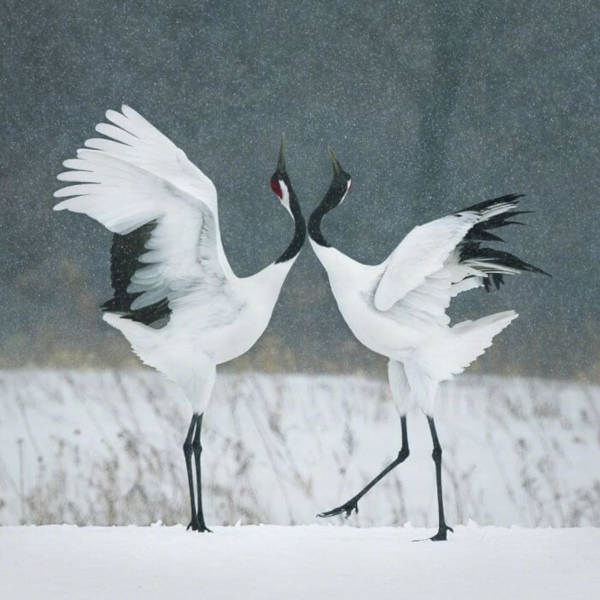 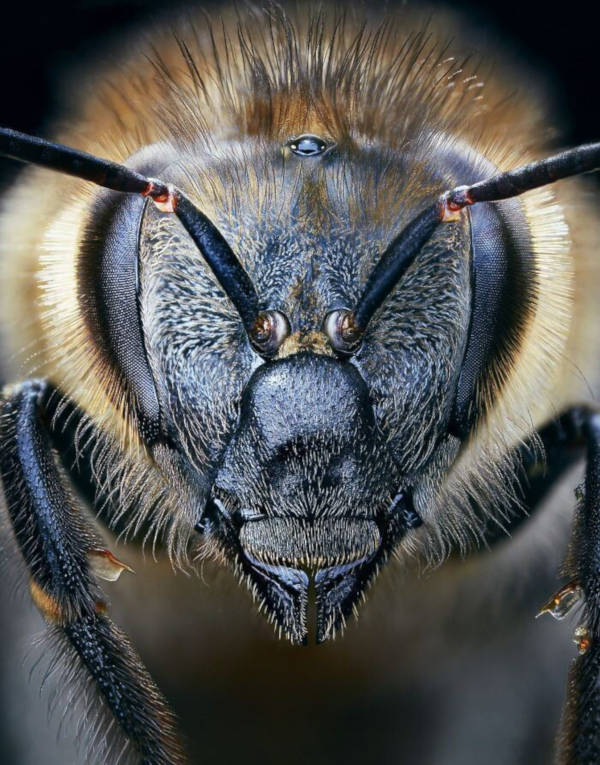 Although the population has increased by 3%, the threat is still there. For, their extinction would be a huge problem for everyone on this planet. 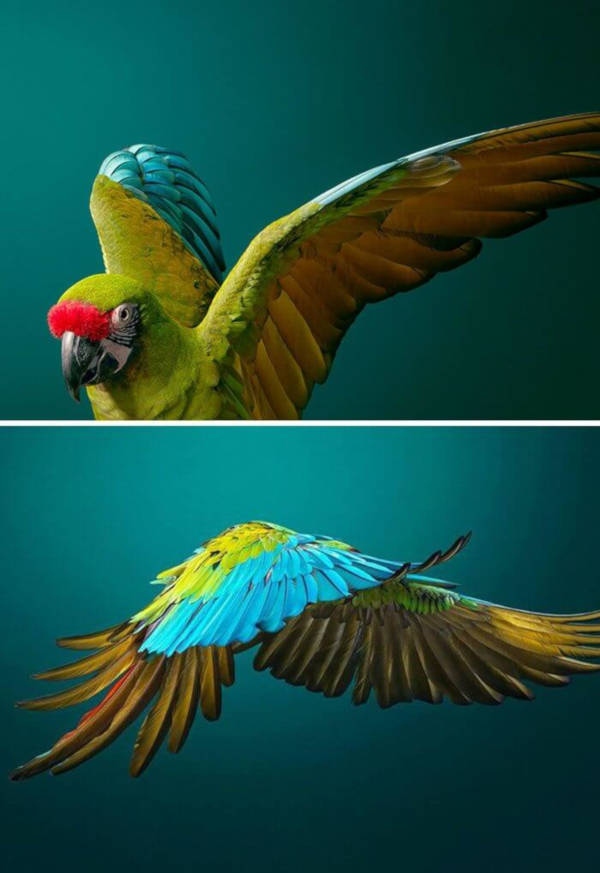 The bird has less than 10000 surviving members. 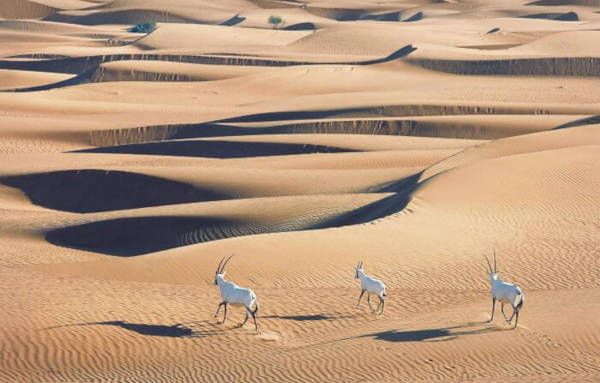 Although growing, there are just 1000 individuals on Earth.

So, does it make you shudder in fear? It should!