It had been over a century that baby turtles were spotted in the Galapagos Island. But recently, a group of young turtles was sighted in the Pinzón Islands, Galapagos.

Galapagos turtles are considered to be a threatened species. However, recent research shows that their current population is about 500. This is an outcome of the conservation and repopulation efforts.

Almost 300 of these turtles have been spotted, James Gibbs saw them first. Gibbs had reported that about ten of the turtles were young.

It had been years since baby turtles were seen on the Island. 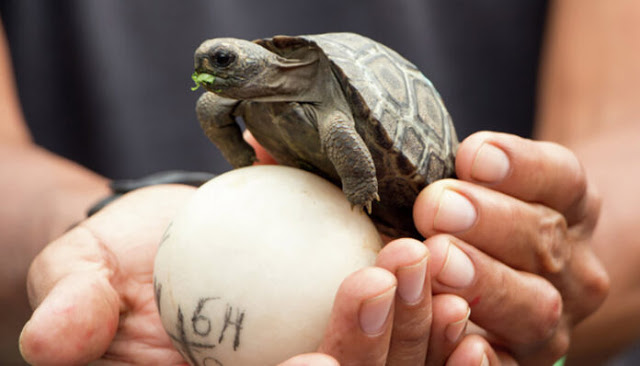 The species had almost vanished due to the adverse effects of human activities. But these young ones will prevent them from going extinct. 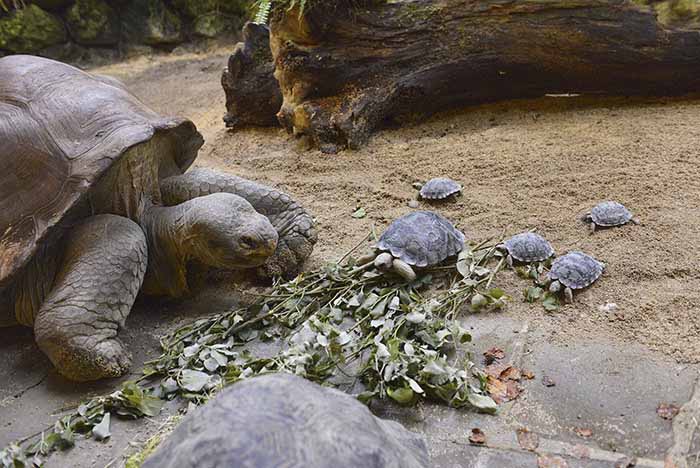 In the 18th century, sailors first landed on the Island. But they weren’t alone. With them came rats. The rats fed on the Galapagos turtles’ eggs and the rat population grew stronger. These turtles had very few natural predators till then, but due to rat invasion, they were threatened. 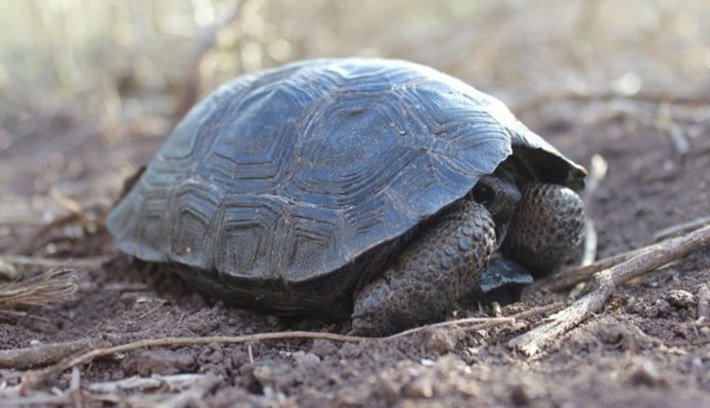 In the decade 1960-70, Galapagos turtles were less than a hundred in number. This was when steps to eradicate the rats were taken.

People working for their conservation found some whole eggs on the Island. These eggs went through an incubation period in the neighbor island. For 5 years, this process of artificial incubation was continued. However, the rats were still there. 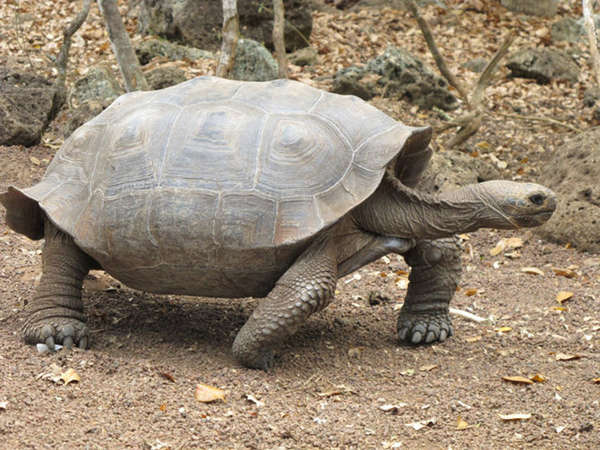 Finally, in 2012, Pinzón Island was sprayed with poison to kill the persistent rats. And recently it was declared that the island is rat-free now. 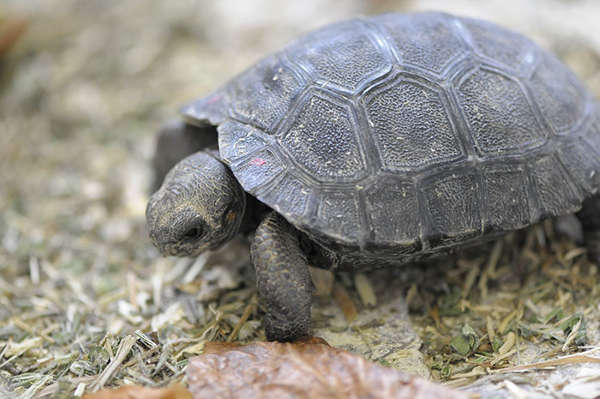 James said that this eradication will provide an opportunity for the turtles to start reproducing again. His team spotted about 300 turtles during their trip. James believes that the turtle population has increased over 500 now. 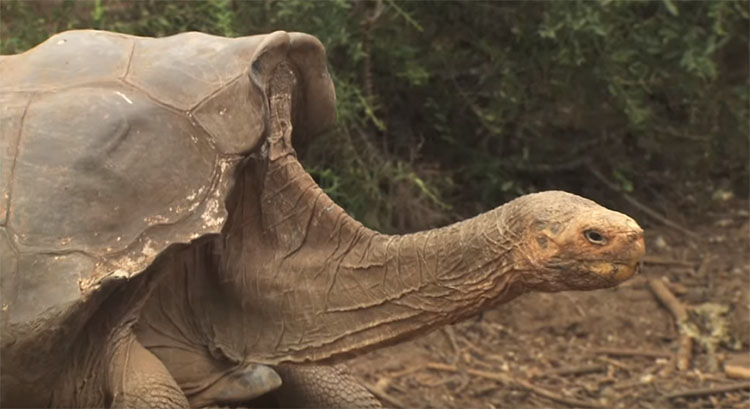 Diego, a turtle over a hundred years-old, is to thank for this increase in population. He captured about 800 young ones in captivity, thereby saving his species from extinction.

We hope the giant Galapagos turtles continue to thrive!