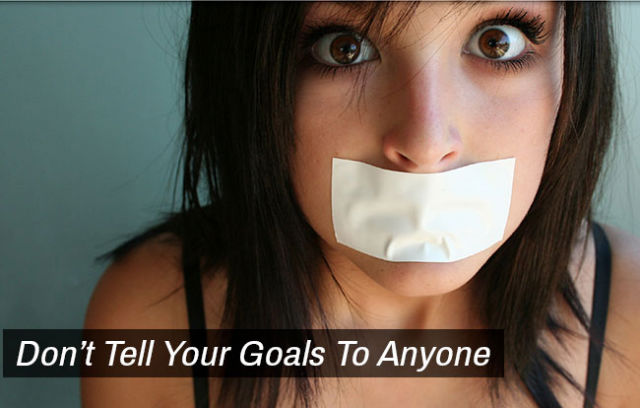 Up until only fairly recently psychology and philosophy were thought to go hand in hand. It was only during the 1870’s when psychology became an independent scientific discipline. Since then through multiple studies and technological advances, we have learned a great deal although still only scratched the surface.

Check out these amazing psychology facts, and make sure to share your own thoughts and experiences in the comments below.

1. If you announce your goals to others, you are less likely to make them happen because you lose motivation, studies confirmed.

There have been tests since as early as 1933 that prove that once intended goals are announced, people are less likely to follow through with them as they lose motivation. This is thought to happen because doing so satisfies a person’s self-identity just enough to prevent them performing the hard work to achieve those goals.(source)

2. Most people have a favorite song because they associate it with an emotional event in their lives.

It is well known that music has a direct effect on emotion. In a recent study of nine undergraduate students, it turns out that the flip side is also true – similar in a way that certain smells can remind us of moments in the past.(source)

3. Music affects the way you perceive the world. 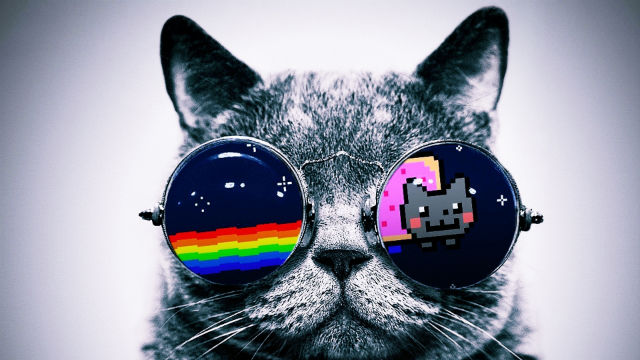 A new study held at the University of Groningen has shown that music has a dramatic effect on perception. The study focused especially on the ability of people to “see” happy faces and sad faces when different music tracks were listened to. Listening to particularly happy or sad music can even change the way we perceive the world.(source)

4. Studies have shown that spending money on others provides more happiness than spending it on yourself.

Research performed by Harvard Business School has shown that people are actually happier when they give money to others. Of course, this should go without saying as we often anticipate how people will react to our own gifts at Christmas, more so than what gifts we may receive.(source)

5. According to studies, you’ll be happier spending your money on experiences rather than possessions.

Happiness has become an increasingly popular field focused on the scientific study of emotional well-being. Research has suggested that people often sacrifice things that make them happy such as vacations or going out to certain events, in order to afford possessions (such as property).(source)

6. Kids are more highly strung today, with high school students showing the same level of anxiety as the average psychiatric patient in the 1950’s.

Approximately 49% of the general population suffer or have suffered from anxiety, depression or substance abuse. In particular, there is proof that the collective human race is becoming more anxious every decade and there are many speculative reasons for that. For instance, people move more, have less interaction with their communities, change jobs, are less likely to get married and more likely to live alone.(source)

7. It has been shown that certain religious practices like prayer and attending services is associated with lower psychological distress levels. 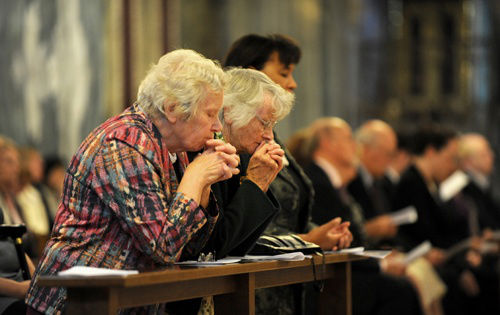 “The American Psychiatric Publishing Textbook of Mood Disorders” discusses several studies that have demonstrated that people who partake in various religious activities may have a lower risk of depressive symptoms and other psychological disorders.(source)

8. While money can buy happiness to an extent, studies show that after $75,000 per year, increased income does little to boost happiness

A study of 450,000 Americans in 2008 and 2009 suggested that there are two forms of happiness, emotional well-being (day to day contentment) and an overall life assessment. The more money people had, the higher their “life assessment”. However, findings suggest that once people earn more than $75,000, additional income is simply considered more “stuff”.(source)

9. By surrounding yourself with happier people, you’ll become happier too.

We’ve all been in the situation at one point of laughing out loud with someone purely because they had an infectious laugh. New research published in the Psychoneuroendocrinology journal shows that stress and happiness are both contagious, and being around groups of either type has a direct influence on us.(source)

10. People between the ages of 18 and 33 are the most stressed in the world. After the age of 33 stress levels tend to reduce

According to a 2012 Stress in America survey by the American Psychological Association, people between the ages of 18 and 33 are the most stressed out, and that stress only seems to be increasing every year.(source)

11. Fooling yourself into thinking you’ve slept well, even if you haven’t, still improves performance. 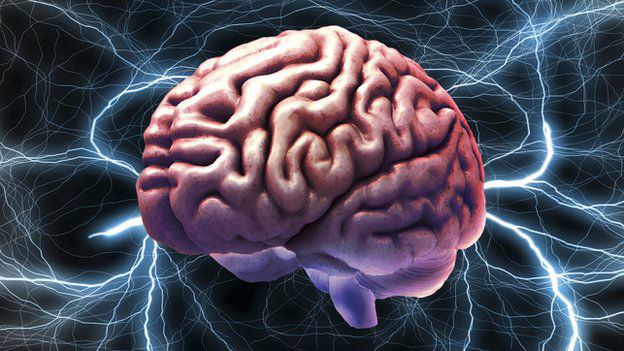 We’ve all been in that situation when we wished for just one or two more hours’ sleep. A recent study published in the Journal of Experimental Psychology demonstrated that when patients were told they had above average REM sleep (when they hadn’t), they performed better on a given test. They called it “placebo sleep”.(source) 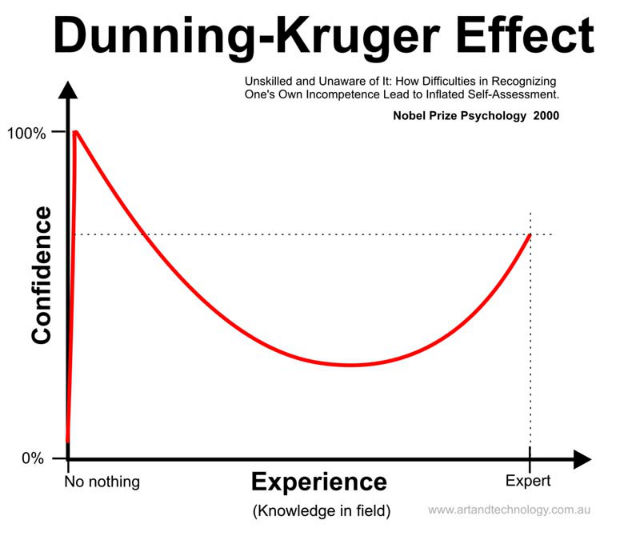 Known as the Dunning Kruger Effect, some unskilled people believe they are superior and assess their own abilities as much higher than what is accurate. On the other side of the coin, some highly skilled people often underestimate their competence, assuming that what is easy for them, is also easy for others.(source)

13. If you remember a past event, you’re actually remembering the last time you remembered it rather than the event itself.

One interesting insight into how the brain works is that every time we have a memory, we transform it slightly. Recent research conducted by Northwestern Medicine has shown that recalling memories often, makes them less accurate over time.(source)

14. Decisions become more rational if they are thought in a foreign language. 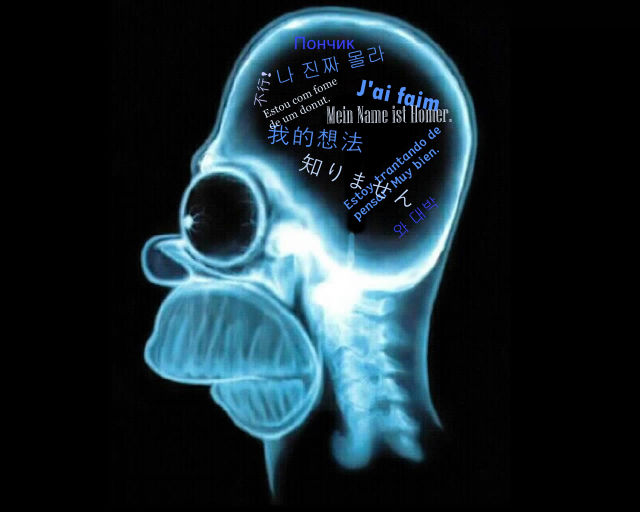 A recent study by the University of Chicago conducted on the United States and Korean citizens have shown that thinking in a foreign language reduces deep-seated and misleading biases.(source)