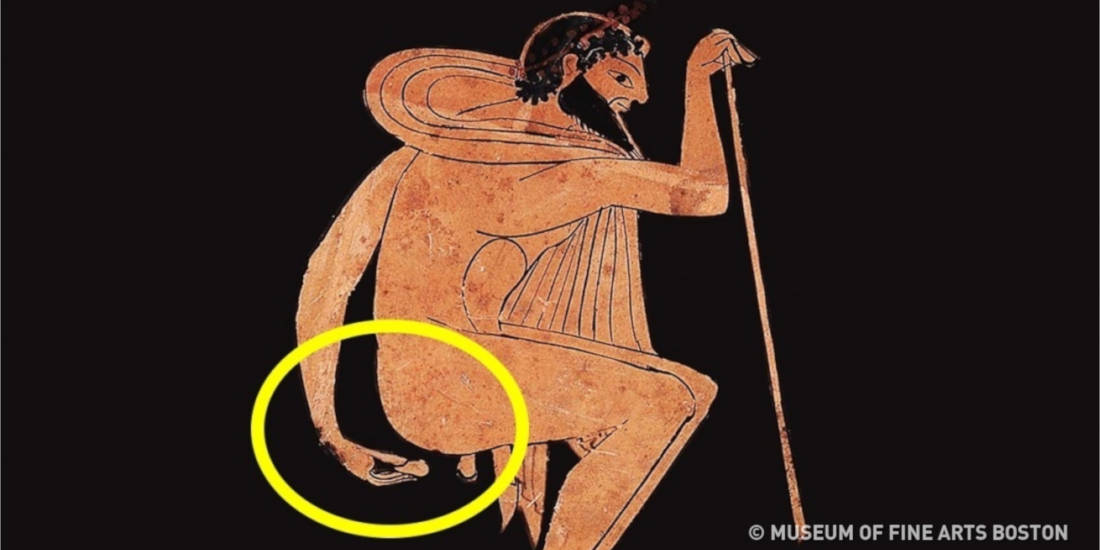 Do you often feel weird about life today? The fashion, the selfie culture, everything seems too much. You are probably wondering if you can go back in time and live in the days of your ancestors. Well, earlier days always seem special.

But there are certain strange things that you probably never imagined our ancestors used to do: 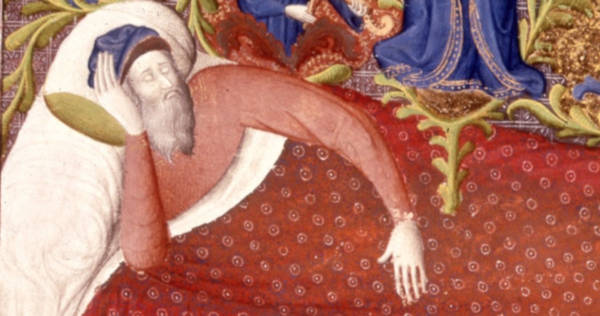 If you were living in Europe during the Middle Ages, then you would be advised to sleep twice in a day – something called biphasic sleep. For the first time, you’ll be sleeping at sunset and wake up when it’s almost midnight. The rest 2 to 3 hours will be spent in prayer and with family. Then, you will be going to bed again till sunrise. Wonderful, isn’t it? 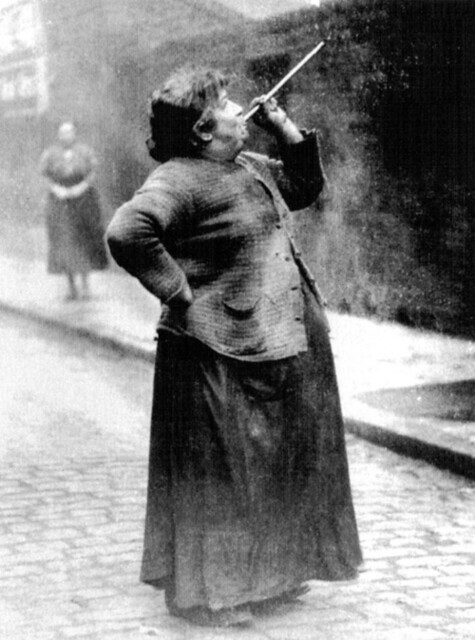 Have you ever heard of a knocker-upper? They had a strange profession – being an alarm clock. They were popular back in the middle of the 18th century but they had lasted till the 1950s. Their unusual job was to knock at the windows of their clients with peashooters or sticks to wake people up. Their clients were people who needed to get up very early. So, who woke up knocker-uppers up? Well, supposedly, they went to sleep after waking others up. 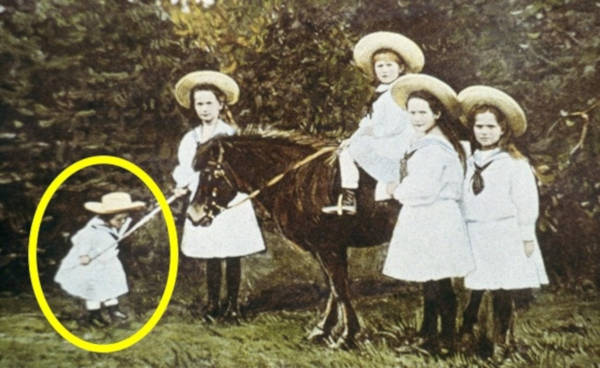 If you think dresses are for girls only, then you wouldn’t be more wrong? Back in the 16th century, little boys were supposed to wear dresses until a certain age about 4 to 8 years. The reason: it cost less and boy could grow into it. Royal families were part of this tradition too. Look at Alexei, the Russian Emperor Nicholas II’s son, who is wearing such a dress. It continues even till 1920. 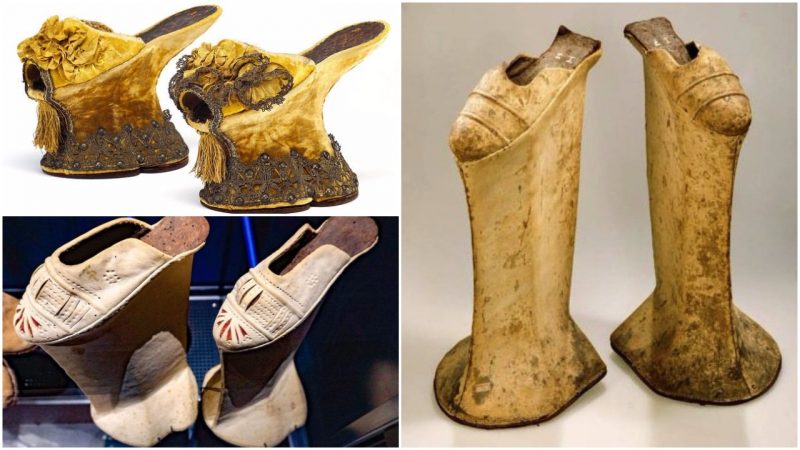 Also called pianelle or zoccoli, this is a type of shoe, more specifically, platform shoes which had a height of 20 inches or 50cm. Of course, wearers needed their servant’s help unless they wanted to injure themselves. Supposedly, it was worn so that clothes don’t get soiled with mud. 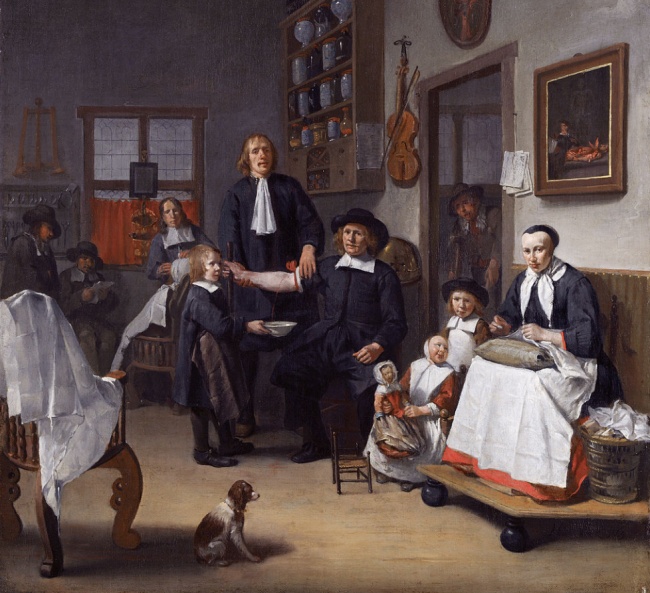 This is something you probably knew. Bloodletting was very popular and stayed for about 2000 years. It was even there in the 20th century. While it was supposed to treat patients, it actually weakened them and made them worse. 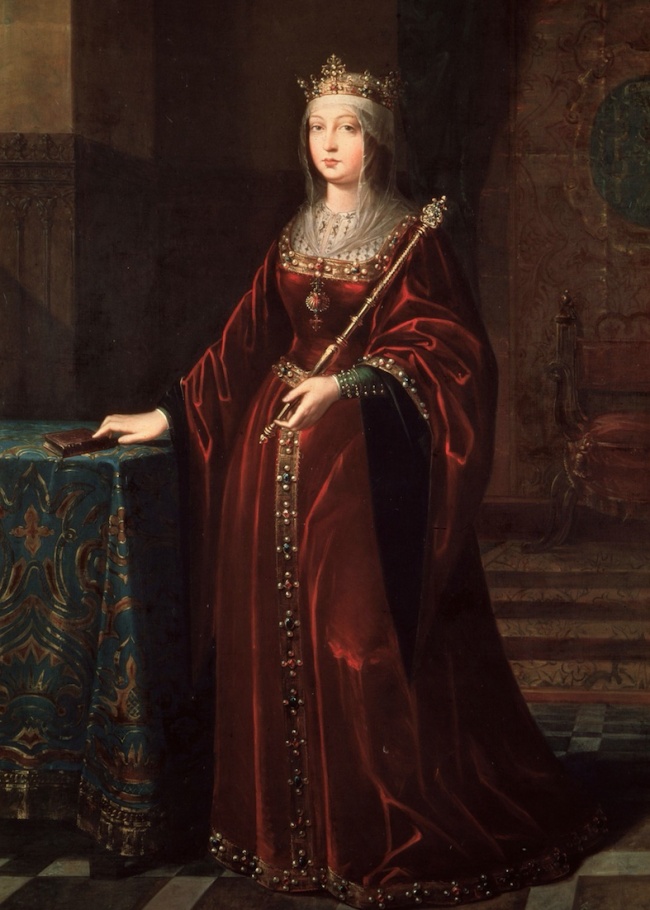 Our ancestors had some weird beliefs. In the medieval times, they thought water made you ill and that lice were actually pearls of God. Even monarchs believed this. Hence, Isabella, I of Castile was immensely proud of not bathing for most of her life. Only when she was born and just before her marriage. One day, a cavalier told that she had dirty nails and hands to which she exclaimed, “Oh, if only you could see my feet!” 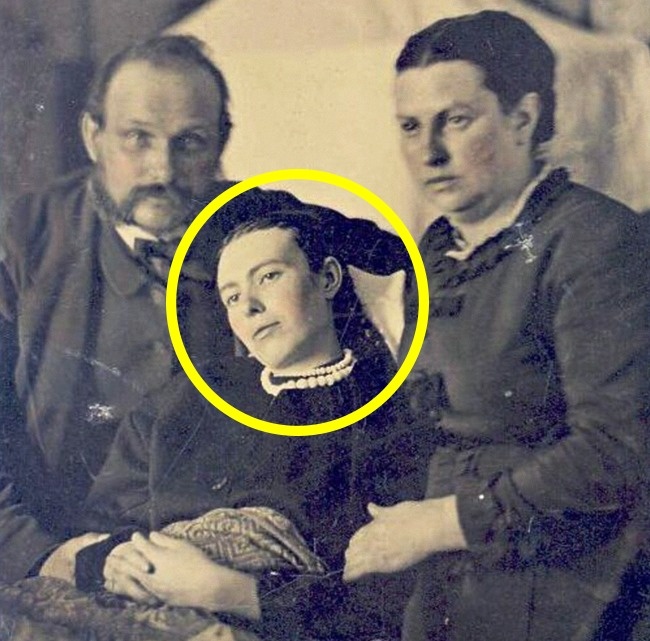 Photographs have always been a way to keep memories. Even if the dead! Hence, back in the 19th century, dead bodies were made to look like they were real before clicking a photograph. Their eyes were painted on the shut eyelids. Some memory!

8. Beauty Products That Were Radioactive 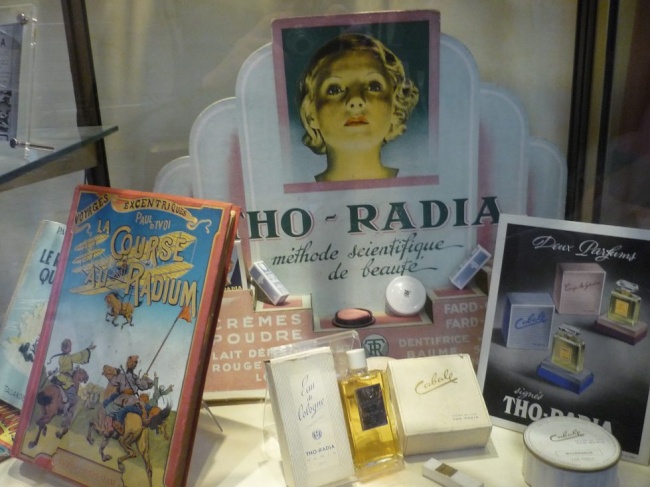 During the early 20th century, radioactive materials hit the market. People knew their power but they thought it was positive. So, people added thorium and radium and other radioactive produce in food, cosmetics, and drinks for health and wellness. Even waters were saturated with such radioactive elements. And of course, casualties were there. 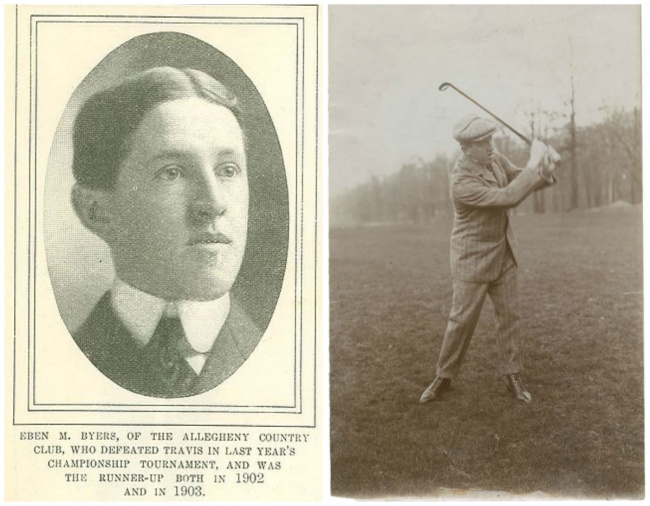 Athlete Eben Byers drank a medicine called Radithor which was enriched with radium. Large doses killed him. According to the Wall Street Journal, “The Radium Water Worked Fine Until His Jaw Came Off.” We have come a long way, don’t you think? 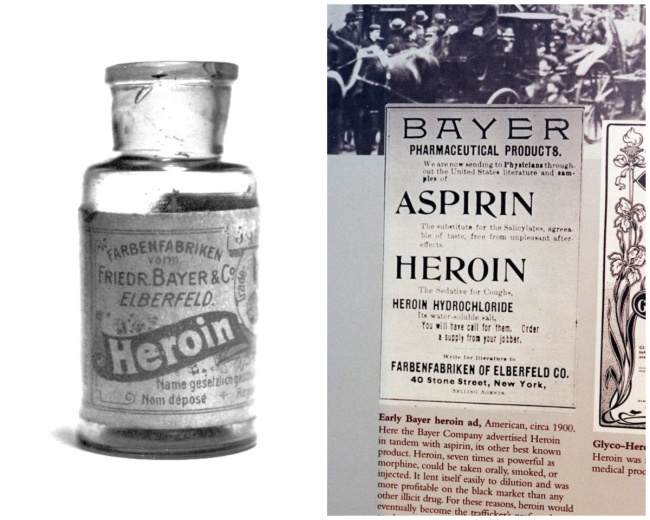 Yep, we are talking about the drug. Even 100 years ago, heroin was thought to be harmless and an alternative to morphine as a cough remedy. Even children could have it. Only later on, people discovered that the heroine became morphine in our liver. It was banned in 1924. Germany, on the other hand, outlawed it as recently as 1971.

Even 50-60 years ago, smoking was not considered bad for health. It was pleasurable, even on flights. So, people would smoke on flights, even if it was uncomfortable for other passengers. Now, it is banned, though the ban has not been implemented in Iran. 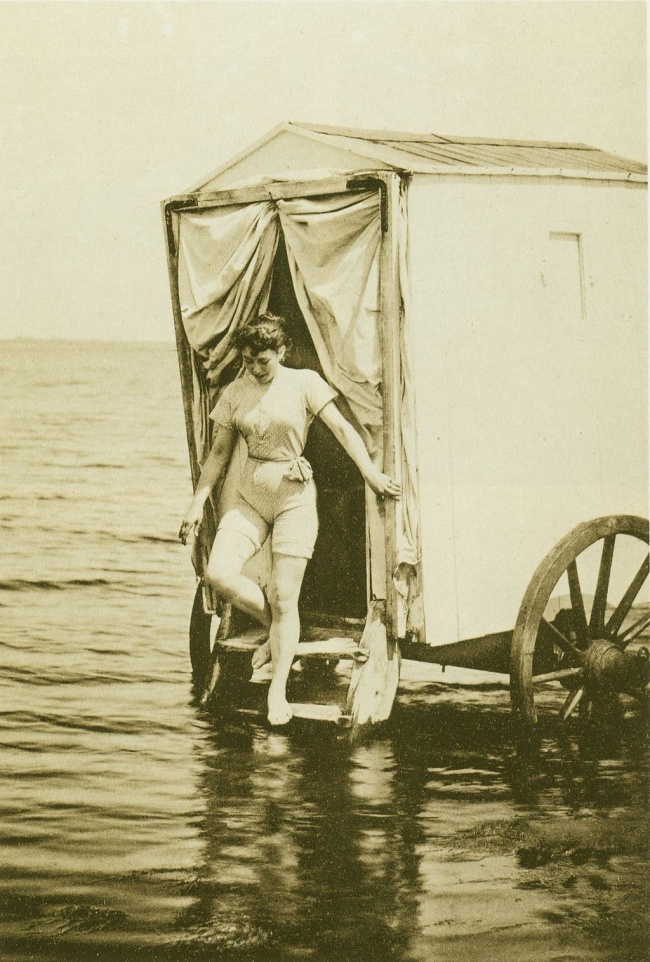 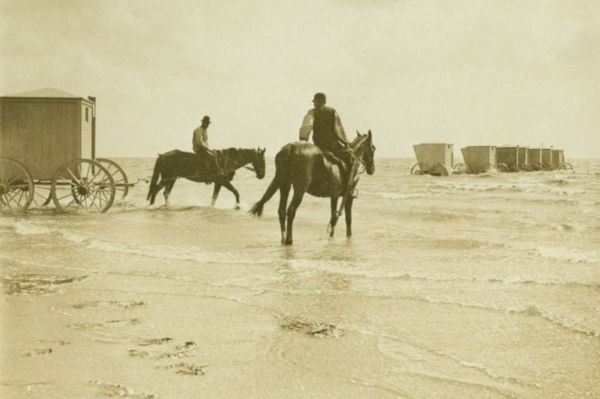 We could just prance around in the sea water on beaches. Not so for our ancestors. To escape the eyes of onlookers, 18th and 19th-century people had special bathing machines. They were carts which looked like huts on beaches. These carts were pushed into the seawater and people bathed in them. Plus, women and men carts were separated and kept at the distance. 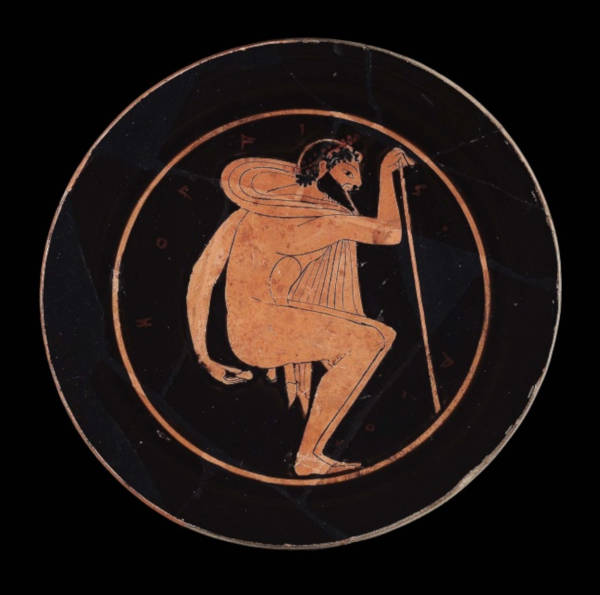 Before toilet paper, people used a lot of things to clean themselves. They used plant, coconut shells, wool and for the rich, there was cloth. But ancient Greeks were the kings of strangeness – they used pebbles, pottery shards or rocks for hygiene after their ‘work’. Ouch!

So, do you still want to move to the past?