A person who forgets history is similar to someone whose existence has lost all meaning. History is like a memory book for some, while for the majority, it is like diving into the ocean of un-witnessed historicity of uni-linear time. Photography has proved to be a boon for modern civilization. Images that couldn’t be fathomed by the human eye in the realms of past have been captured and serve to refresh our memory. Historical photos have stood the test of time and are like precious treasures that hold some of the most important events that the world witnessed.

Listed below are 10 historical photos that are major cornerstones of history itself:

1. Royalty in a single frame 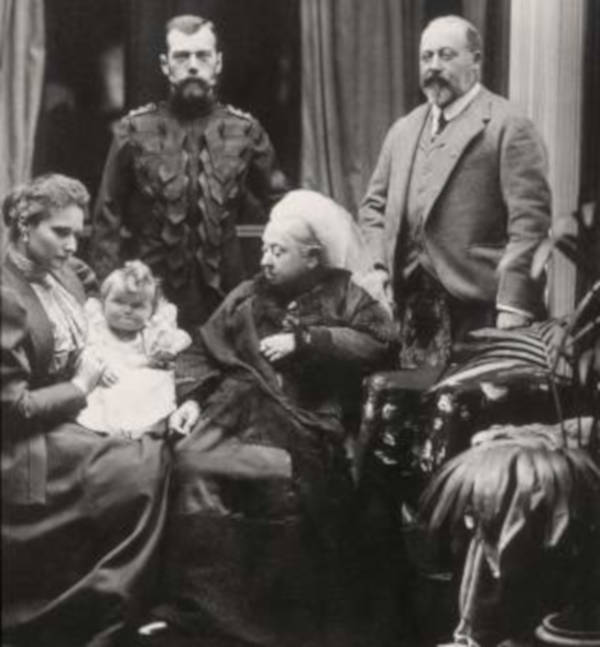 Indeed, the European history of royalty is like a large tree which has numerous branches, symbolizing their lineage. The picture includes King Edward VII along with Queen Victoria who is Alexandra Feodorovna’s grandmother. Duchess Olga is seen making a funny face which is absolutely meme-worthy. 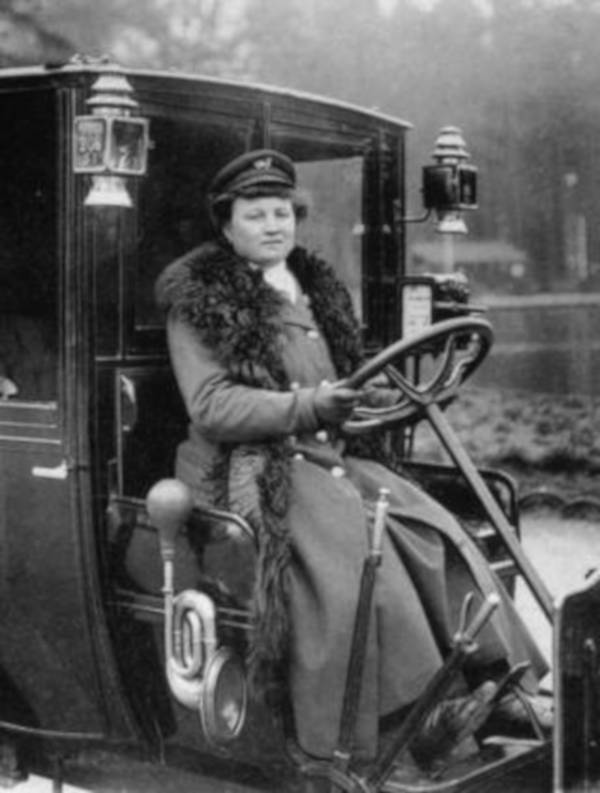 Madame Decourcelle had a driving license for her horse carriage and could also drive a taxi. Although driving for women has become a very common thing in the present time, the past has a different story. Women had to fight for these seemingly commonplace things on a daily basis. 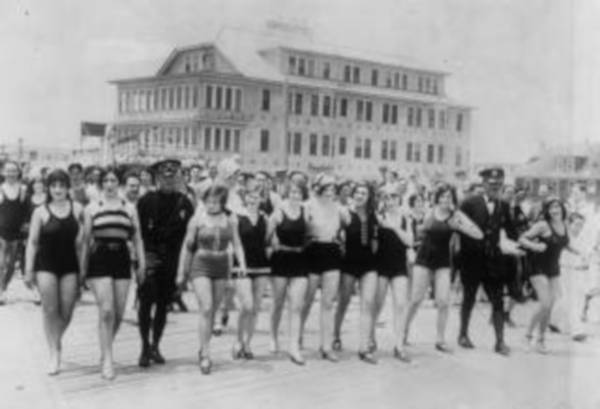 Dress code for women has always been a controversial aspect of whether it was in the 1900s or the present. The picture shows the arrest of several women from the New Jersey beach for wearing swimsuits which were apparently, a sign of decency. But the good news is, they were wearing it to break stereotypes and to gain afraid, unafraid of the police force. Thanks to these women, we have so much freedom today

4. Dorothea Lange and the untold history 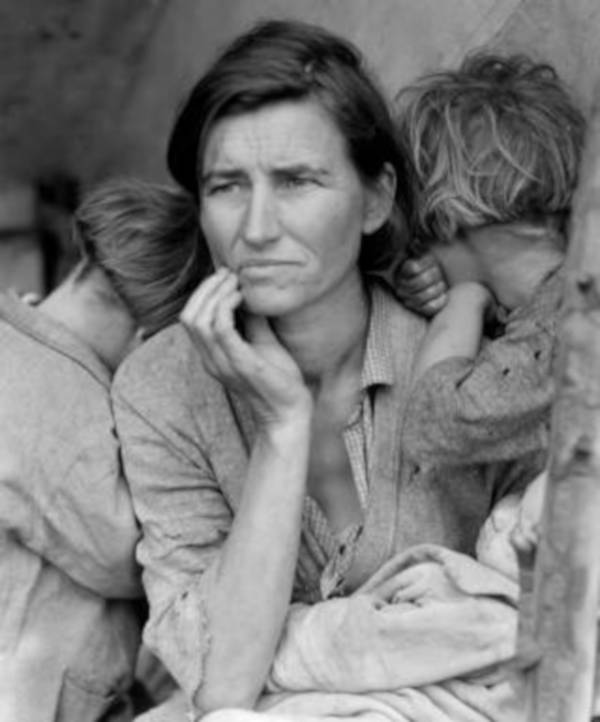 Photojournalist Lange captured the picture of Florence Thompson who was 32 years old and was already a mother of ten children. The acute starvation captured in the picture did stir the heart of the then government. But, despite the aid that was sent to the spot, it failed to be used by Florence who had already left. 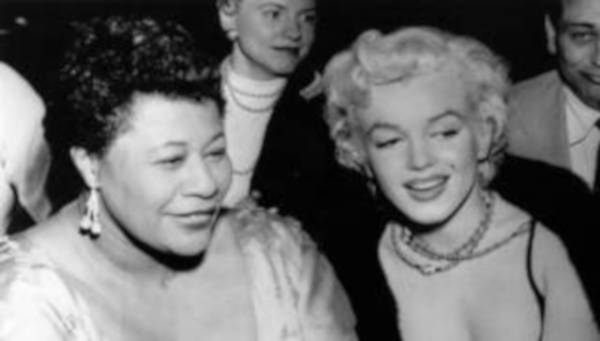 The acclaimed actress was not simply known for her beauty, but also her generosity. She was absolutely anti-racism in her principles and felt that discrimination against the dark-skinned people was a shame for humanity. She made the owner of a nightclub in LA let Ella Fitzgerald perform every night with a promise that she herself would visit the club on all the days Ella performed. 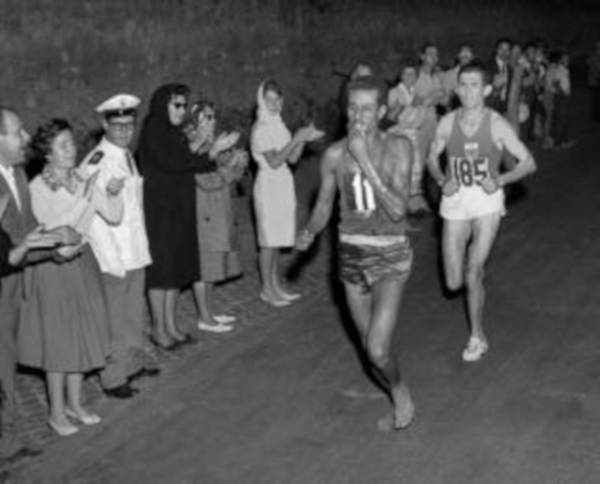 Bikila was an athlete in the Ethiopian Olympic troop who had come as a replacement for an injured athlete.  Unfortunately, the running shoes that he had purchased did not fit him well and thus, he had to run barefoot. What is interesting is that he went on to win the championship barefooted and broke all the previous records. 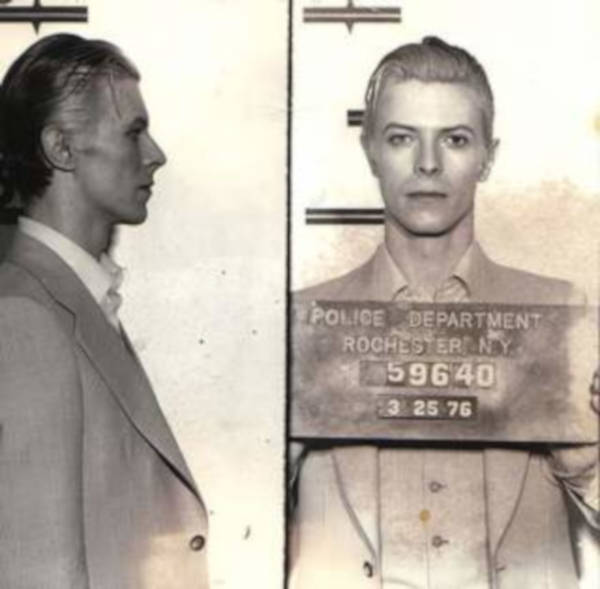 David Bowie was arrested while he was at the zenith of his career. Although his imprisonment lasted for no more than a few hours, yet his photo taken as a guilty person is indeed a historical one.

8. An overwhelming crowd at the Rock Festival 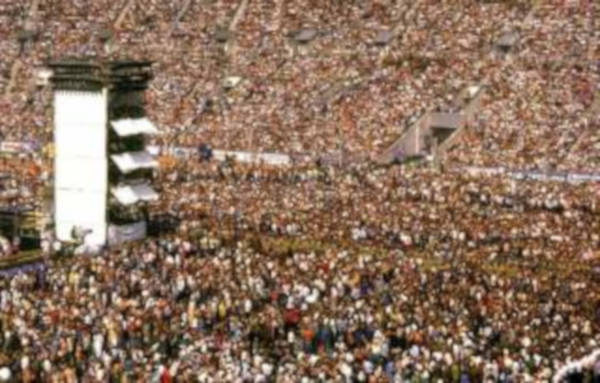 Moscow witnessed the largest music peace concert including all rock musicians. Russian Woodstock was the name allotted to the gathering due to its voluptuous number. The concert was held to promote world peace and anti-drug movement.

9. Kurt Cobain and his family picture 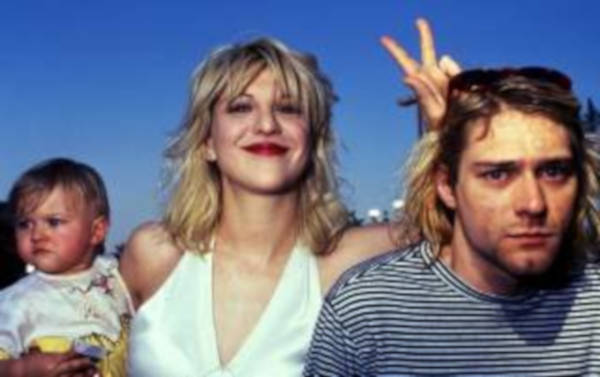 Despite all adversities relating to his drug addiction, Cobain was well known for his songs. However, little did people know about his support towards feminism and the LGBTQ community! 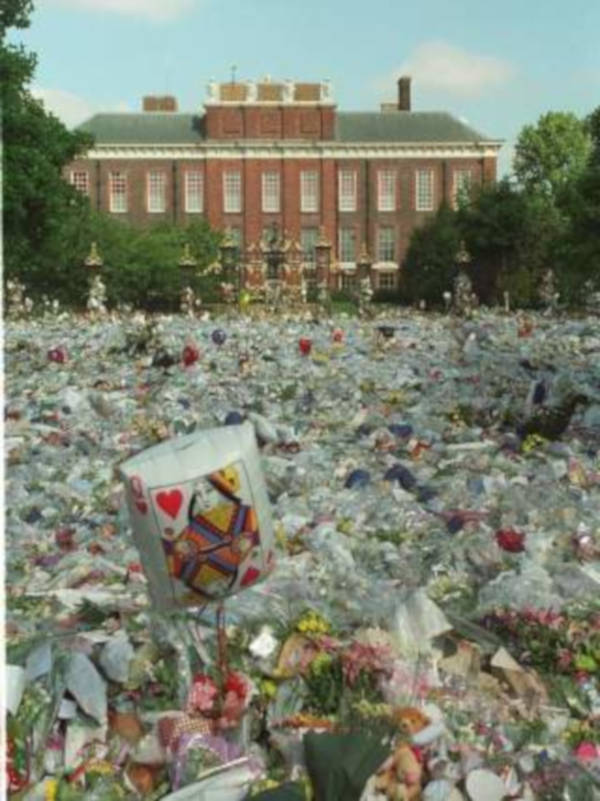 This marks the sad demise of the beloved Princess Diana who was the most charming member of the British royalty. Her demise was like a dark time for all who grieved her death. The Sea Of Flowers before the Kensington Palace was the sign of grief that had overwhelmed the whole of Britain.