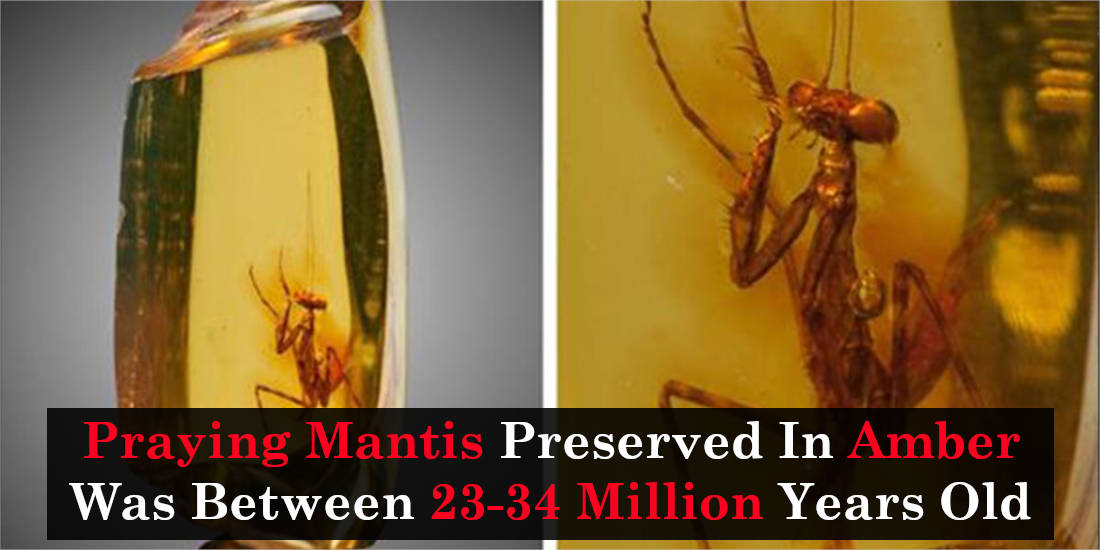 It is an affirmation of the wonder that is nature. A living organism gets trapped and preserved for eternity in the most natural of substances by an unbelievably simple process. But it still remains a brilliant 3-dimensional exhibit of immortality, imprisoned in a golden hue. The creature remains entombed thus for tens of millions of years. The substance is a gooey sap of certain trees that turns viscous over time. In this transitional period at times, it manages to catch in its sticky state plant and insect life, a process known as inclusions. These life forms remain trapped and frozen in its golden clasp.

This substance is a resin that gradually envelopes the trapped insect or plant and solidifies for millions of years into amber. The resin is secreted by pine-like trees to protect it from pests and predators.

Amber was popularized in the movie Jurassic Park when the scientist successfully extracted dinosaur’s blood from mosquitoes trapped in amber for ages and used it to clone dinosaurs. Well, that was in the realms of the incredulous.

Down the ages, Amber, especially those with insects trapped inside, is a much sought after item. A fully developed fossil of a praying mantis preserved in amber sitting inside. Engrossed and forever frozen in all its regal glory went under the hammer for $6,000. This breathtaking piece was from the island nation of the Dominican Republic. The sellers, Heritage Auctions, estimated it to be between 23 and 33.9 million years old. It was a transitional period in our ecosystem. Interestingly, the mantis does not appear to be much different from the ones we see today.

One such auction describes that such a discovery is extremely rare because of the ferocious demeanour of this particular insect. There is not a single flaw that mars the beauty of this piece of art. In its struggle to escape, this magnificent creature usually loses limbs or is dismembered and at times even gets crushed by the resin. But here, this creature is a picture of repose and poise.

The mantis is a beautiful but intimidating creature that gets its common name, ‘praying mantis’ from the distortion of the word preying as it stands upright with folded forearms.

Other creatures and plant life are also commonly discovered trapped in amber though animals are rarely found. A small snake was found, 100 million years old. Michael Caldwell, a professor of biological sciences studied and named it Xiaophis Myanmarensis. Apparently, it was discovered in Myanmar, home to dense forests. Its features were found completely developed even though it was a baby. The snake was found trapped along with its excreta and a few insects and plant life.

This lovely golden glue envelopes and preserves everything it comes into contact with and manages to retain it for millions of years without any change until discovered. Nothing is outside its ambit.

Amber perfectly preserves fragile life forms that shed light on our understanding of periods from our biological history which have been completely wiped out. Each discovery manages to fill in a gap somewhere in our understanding of a certain period by the immense wealth of information it shares.

We continue in our quest for the incredible piece of golden luck. When we shall discover a complete human body trapped in a gigantic piece of amber-preserved in all its encyclopedic glory.