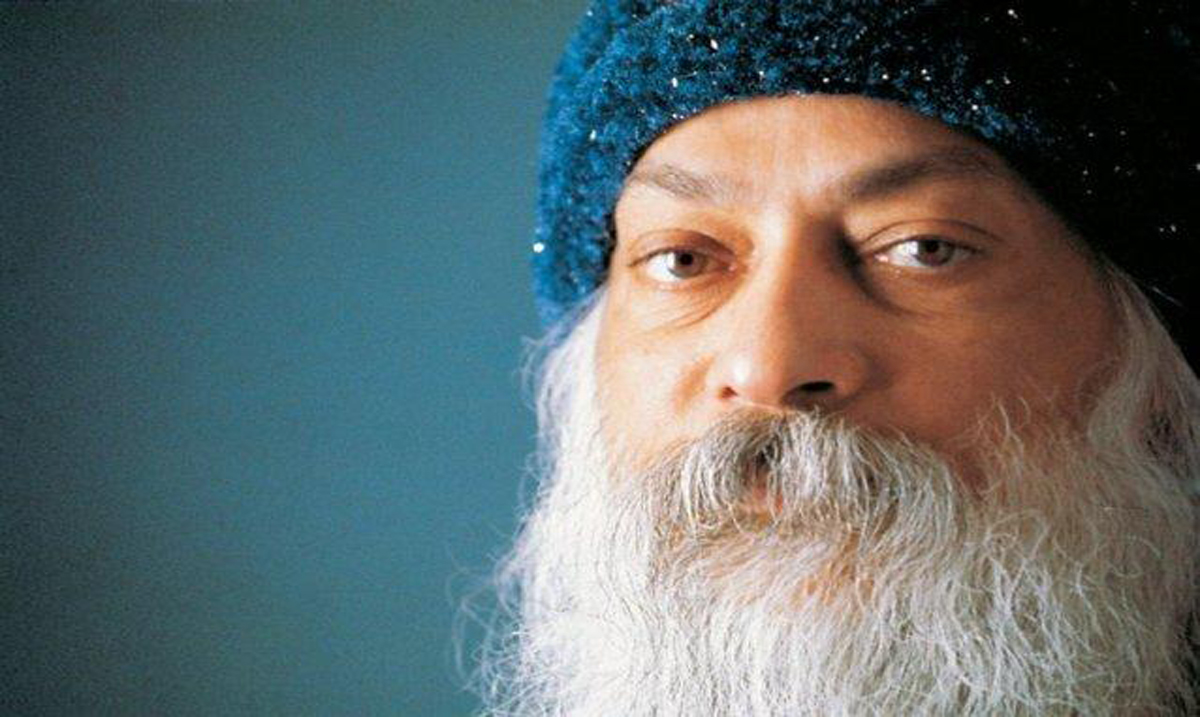 Thinking positively encourages ignorance. When you tend to see the positive side, you ignore the negative side. In a way, you are cheating on yourself and others too. Dale Carnegie’s Book How to Win Friends and Influence People was bought by almost as many people as the Bible. The fact that Bible is usually sold free or people are forced to buy it makes it impossible to believe that any other book can reach its magnitude.

Napoleon Hill’s book Think and Grow Rich was published when he was struggling.

Once he was standing in the bookstore trying to convince people to buy his book. He tried to persuade another man who was passing by. He told him that this great book is the method of success. The man asked him if he was the writer of that book. He said, “Yes.” Then he asked him whether he came by bus or his car. Confused, Hill replied, “By bus”. Then the man identified himself as Henry Ford and even showed off his private luxurious car. He said that if you are not rich then how can you write a book on success? He told him that when you become rich, come to me because that will be the proof and not this book.

Seeing positive side is denying the negative side. But positive and negative are two parts of a thing. You cannot get real until you analyze the whole thing.

The Negative Ideas of your Mind has to be Released, not repressed

Never keep in negativity. You can choke on too much negativity. Also, one day or other the negativity will come out in form of grief or anger which will not end well.