We have all heard the phrase, “ask more to know more”. What you might not know is that this was a legitimate method of acquiring knowledge back in Ancient Greece. It was called the Socratic method, named after one of the first philosophers to truly steal the show.

Socrates was a Hellenic Greek philosopher whose life is speculated to have spanned from 470-399 BC. He is regarded as the founding father of all philosophy from the West and also the true founder of ethical philosophy.

Despite never having written anything down himself, Socrates’ words became immortal thanks to two of his students, Plato and Xenophon, who wrote them down as dialogues.

They went on to form the basis of all critique.

Socrates was a simple man, who believed in isolated living and questioning: that was the Socratic method- questioning notions that are prevalent.

He lived in poverty and preached his philosophy at the Agora or open market in then Athens. He begot students in this way. But he also found the wrath of the ruling class, who accused him of corrupting the youth.

He was forced to commit suicide by drinking hemlock, while his students wept. His last moments were immortalized in numerous paintings, where he is seen drinking the poison from a challis and still philosophizing with vigor till he died.

Here are 24 Socrates quotes that will make you want to read all about him.

(Tip: Start with Plato’s The Republic)

1) “The only true wisdom is in knowing you know nothing.” 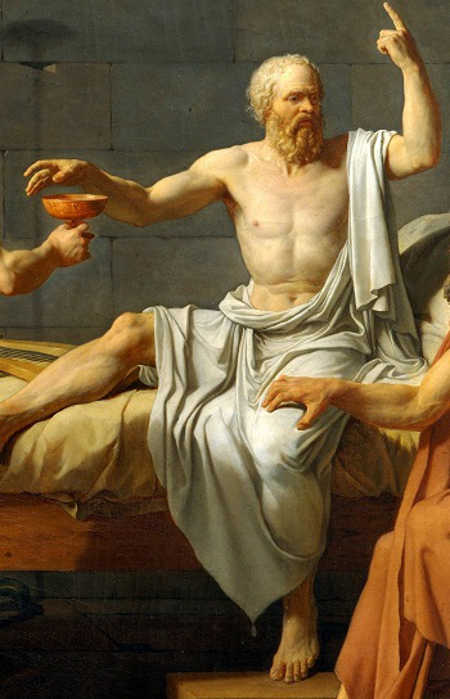 2) “The unexamined life is not worth living.”

3) “There is only one good, knowledge, and one evil, ignorance.”

4) “I cannot teach anybody anything. I can only make them think”

5) “Be kind, for everyone you meet is fighting a hard battle.” 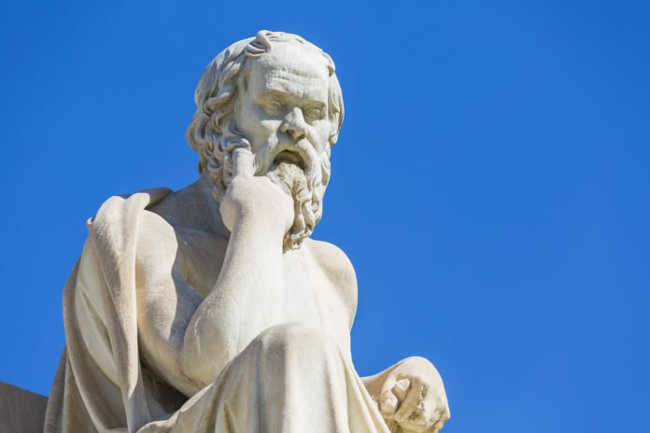 10) “Sometimes you put walls up not to keep people out, but to see who cares enough to break them down.”

11) “Wonder is the beginning of wisdom.”

13) “Education is the kindling of a flame, not the filling of a vessel.”

15) “Let him who would move the world first move himself.”

16) “The secret of happiness, you see, is not found in seeking more, but in developing the capacity to enjoy less.” 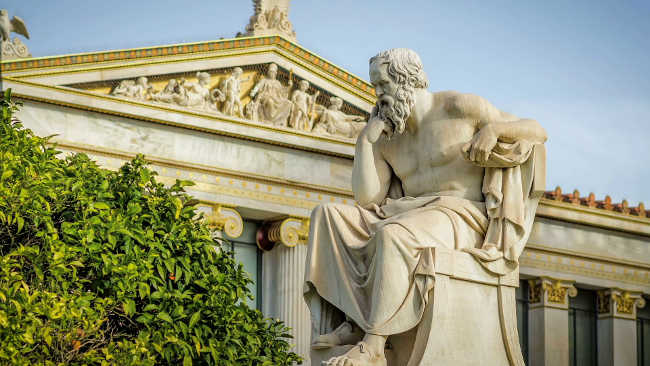 17) “The secret of change is to focus all of your energy, not on fighting the old, but on building the new.”

19) “Prefer knowledge to wealth, for the one is transitory, the other perpetual.”

20) “Understanding a question is half an answer”

21) “True wisdom comes to each of us when we realize how little we understand about life, ourselves, and the world around us”

24) “The mind is everything; what you think you become” 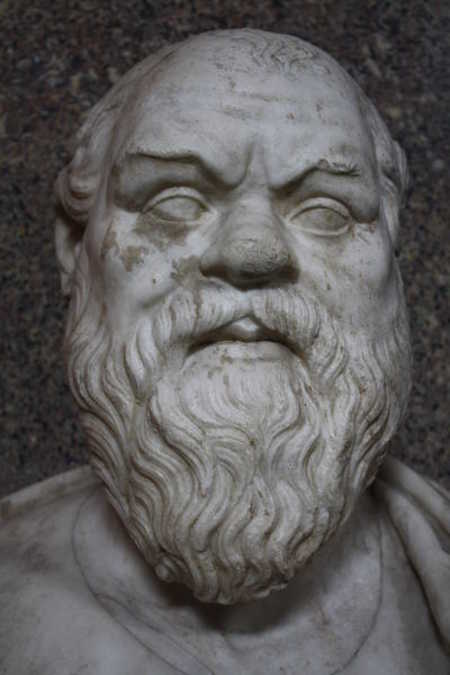