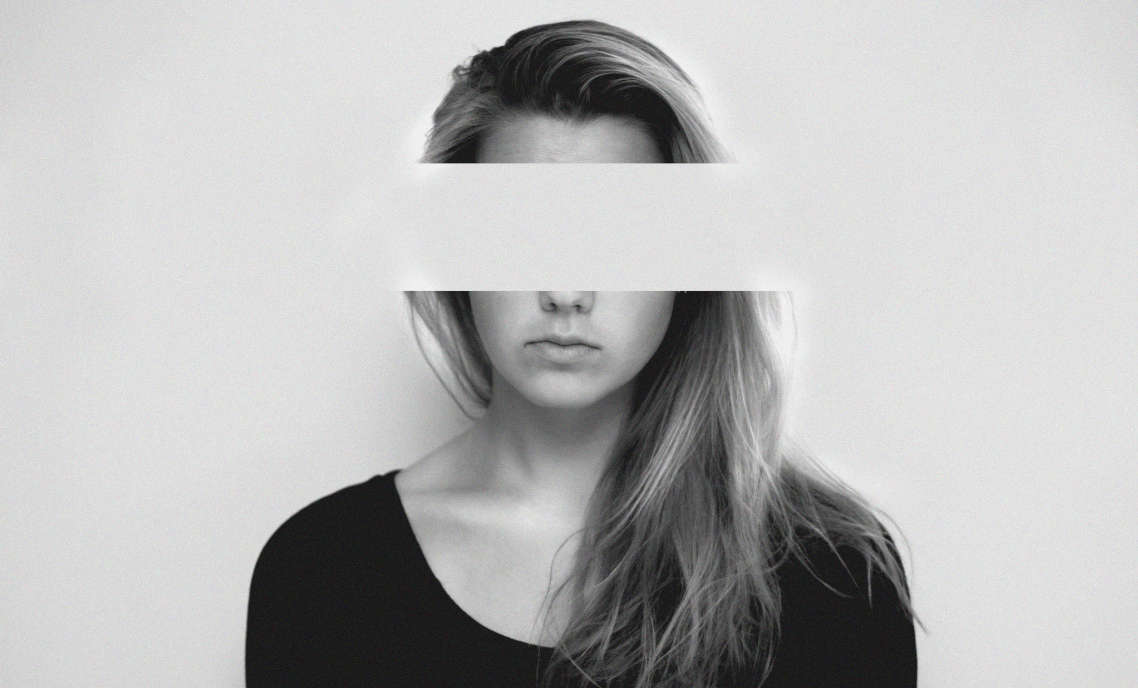 A girl who has lived through trauma has lived through a situation where her body, her mind, her self was not her own. Where she felt disjointed, ripped from her self, safety, and sanity. It was a moment, an experience, a something where her trust was smashed, her worth was gone and all there was was pain.
A girl who has lived through trauma is the girl who was pushed into the deep end of the pool when she didn’t know how to swim, but somehow found her way to the ledge anyway. She walked through a forest fire and didn’t succumb to the smoke, but dealt with the burns and made it out in spite of the flames. She found herself in free fall but refused to break upon impact.

She survived. She did.

5 Reasons Your Break Up Is A Beautiful Thing.

But the thing about trauma, is that even when it is over it never really goes away. And sometimes trauma is loud. Sometimes it’s the monster banging at the windows and screaming gutturally and demonically inside of nightmares. It’s nails on a chalkboard and an earthquake that rattles everyone’s floors. It smashes everything in its wake and forces, no, demands that everyone acknowledge its terrible, terrible presence. She won’t have any choice but to sit with hands clapped over her ears making sounds that are barely human because she just wants everything to stop and it won’t.
But other times, trauma is quiet. It’s sneaky.
It’s the feeling that she is being watched or that she is walking down the street with the word ‘victim’ painted on her forehead in red and everyone is privy to her secrets. It’s the nagging fear that if she goes to sleep her dreams will be anything but restful. It’s the little whisper saying, “You will never be whole again,” that itches its way into the back of her mind and repeats over, and over, and over. And you won’t even see it because she convinces herself that she is the only one who knows that it is there.
It’s the feeling that she is a 100,000 piece puzzle of black and grey and everyone staring at the mess realizes that putting her back together is simply not worth the effort.
So when you love a girl who’s gone through trauma, you’re saying that you see the worth in helping her bandage the wounds. You’re saying that you see the worth someone else tried to bury. You’re saying you are not afraid of the bad days and you see the beauty in the good days. You’re saying that a lot of things may scare you, but trauma isn’t one of them.

I’d Rather Be Alone Than Be With Anyone Who Doesn’t Deserve Me.

“Love, let me help you heal because I believe you can.”

Loving girl who has managed to make it to the other side of a traumatic experience is like deciding to restore an abandoned house. She has the framework and the good bones, but you may need to spackle holes someone else left behind on the the walls. She has the the makings for beautiful, light-filled windows, but you’ll need to replace a few of the cracked panes with new glass. She has the door frame, she just needs a door.
She’ll make a lovely home one day, but there needs some care in order to make a space where both of you can fit.
See, loving a girl with trauma in her history is not some choose your own adventure or some level in a game you need to beat. It takes time, it take patience. It’s not something you ‘win at’ it’s something you deal with day by day. It takes a level of commitment because reality is, loving her is not simple.
She is inherently complicated. She is stained with memories she wishes she did not have but that she will never be rid of. She is pieced together and the stitching may be tighter in some spots than others so you have to be careful to not unravel her with one careless tug.

But she is brave. And she is strong.

And when she realizes that you are choosing to love her, and not hurt her, she will love you back with the same kind of tenacity that it took to walk through fire.

And she will hold out her palm and show you the burn marks and instead of apologizing for bothering you with their appearance, she’ll trust you to hold her hand anyway.