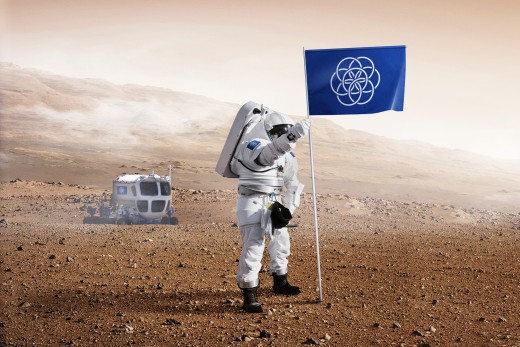 The “Red Planet” is considered the next big “new frontier” of Humanity. And while studies show that the prospect of colonization is considered difficult because of the inhospitable environment, the flag will place scientists when they finally manage to reach the planet Mars has been designed.

For some it seems futile to create now a flag for future first steps that will make a man on Mars, however, is not so insignificant the design. 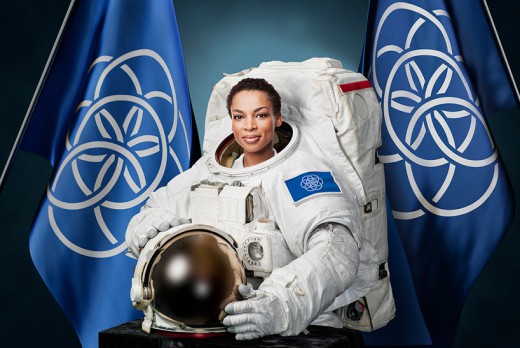 In Sweden the Oscar Pernefeldt of Beckmans College of Design in Stockholm, designed a new flag for the “Earth” in the context of dissertation work, and has already gained many accolades online. 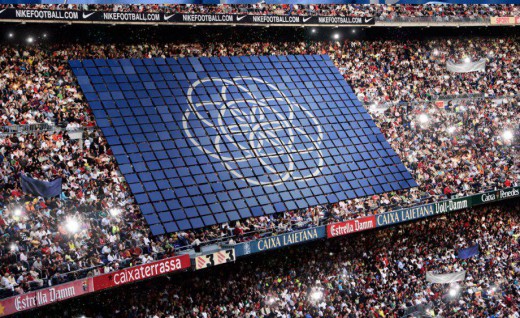 It is a combination of seven interlocking rings on a deep blue background. The design has no particular originality but has modern elements.

“Located in the center of the flag, the seven rings create a flower – a symbol of life on earth. The rings are connected together, symbolizing how everything on the planet, directly or indirectly linked ‘thus chooses to present the designer, Oskar Pernefeldt. The blue background represents the water which is a vital element for life and oceans that cover most of the planet’s surface.The outer ring of the flower create a circle that could be the symbol of the earth as the planet on blue surface symbolizing in the Universe ” 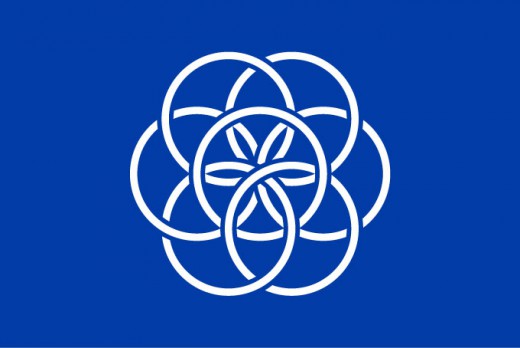 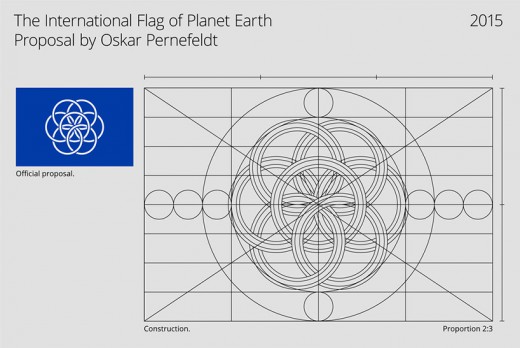 The flag indicates, according to the creator “astronauts are not just representatives of their countries, but the whole Earth.” The main objective was, therefore, “to remind people that we share this planet, regardless of national borders and that should take care and complement each other and the planet on which we coexist.”