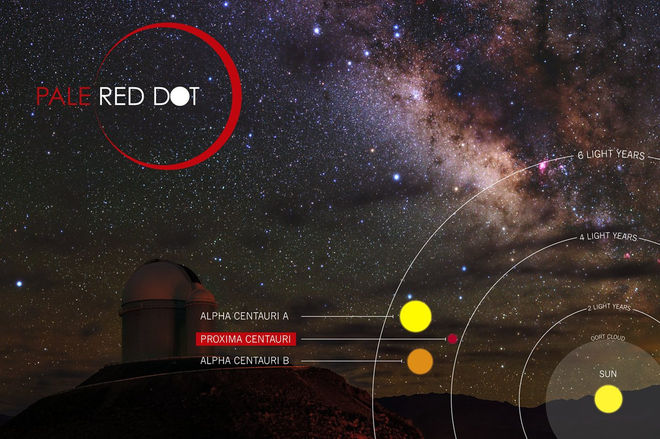 Finally, it is official. Researchers have confirmed the existence of a planet like Earth, located in the Proxima Centauri System, which has oceans and may also have alien life.

The new-found planet was named Proxima B and is calculated to be slightly bigger than Earth. Also, it is a little bit more rocky, but the greatest importance belongs to the fact that the planet’s distance from its star allows for liquid water to exist on Proxima B’s surface.

The planet is 4 light years away from Earth, which means that in order to visit it, technology that allows super-fast space travel has to grow a lot. However, the ideal temperature on this planet means that it would be a suitable choice for future human colonization, if human kind reached the point that this is needed.

Proxima Centauri, the star that his planet is close to, is a red dwarf. This means it is too weak as a star to be seen with a naked eye. However, it has been observed closely over the last months, as Proxima B is the closest exoplanet ever discovered.

“Many exoplanets have been found, and many more will be found, but searching for the closest potential Earth-analogue and succeeding has been the experience of a lifetime for all of us,” said Dr. Guillem Anglada-Escudé, lead author of the paper.