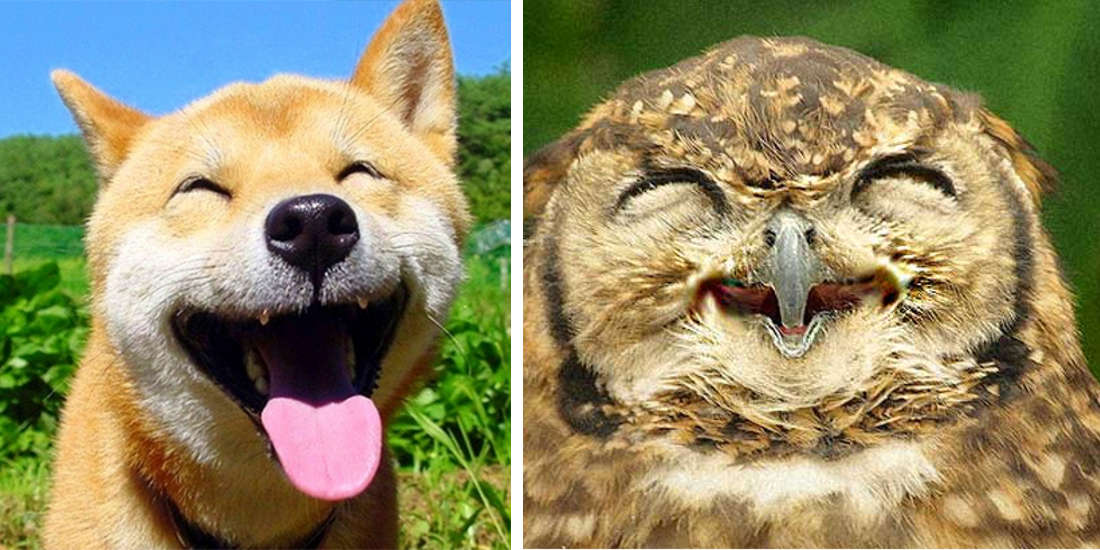 Humans commonly misapprehend themselves to be the only beings who ‘feel’. At most, the ability to feel is extended to the more human-like creatures like the orangutans or the chimpanzees and, sometimes, to the dolphins. The notion is that all other animals are purely mechanical beings with only instincts and no feelings or emotions whatsoever. This conviction has led humans to perform rather inhumane tests and experiments on these apparently ‘lesser’ beings. Tests which are supposed to make human life better! Now, and trust me when I tell you this, the idea is completely WRONG!

Animals have rights too

Animal lovers in general and many animal rights activists in particular have time and again tried to point out this grave mistake and have attempted to provide relief to these animals. Sometimes they have succeeded and mostly they haven’t. However, now, for the first time, New Zealand has officially accepted the fact that animals – all of them – are beings. They have as many feelings as we do. Its unfortunate and shameful that this came in so late, yet as we all know, better late than never.

Now, you may say that no state ever promoted cruelty towards animals. But, here’s the thing. There are pragmatic laws and penalties against violence on humans, along with a functional enforcement infrastructure. Yet, when it comes to the animals, violence is seldom reported. On top of that, it is rather difficult to get the accused prosecuted. It is true that the more serious cases like hunting or poaching are dealt with stiffer hands, yet, violence is not restricted only to that. These are only the tips of huge icebergs.

Last month, the Kiwis passed The Animal Welfare Amendment Bill, which allows for easier prosecution of the accused in cases of animal cruelty in the country. The chairperson of the National Animal Ethics Advisory Committee, Dr Virginia Williams, praised the decision as it officially acknowledges the fact that animals also feel pain and distress.

Owing to this recognition, the bill issues an explicit ban on the use of animals for purposes of cosmetic experimentations or otherwise. It also obliges the state to provide relief to injured or sick animals and has imposed restrictions on the performance of surgical procedures. Many of the existing legalities relating to human behaviour towards wild animals have also been reformed through this bill.

Apart from Williams, other eminent individuals of the state have acknowledged the transparency, clarity and enforceability that the bill brings to the question of animal welfare. The bill is being quite rightly regarded as a major forward step in the journey of animal welfare.

In all, New Zealand has set a fitting example for the world. It’s high time that every other nation rethinks its official outlook towards animals as  beings.