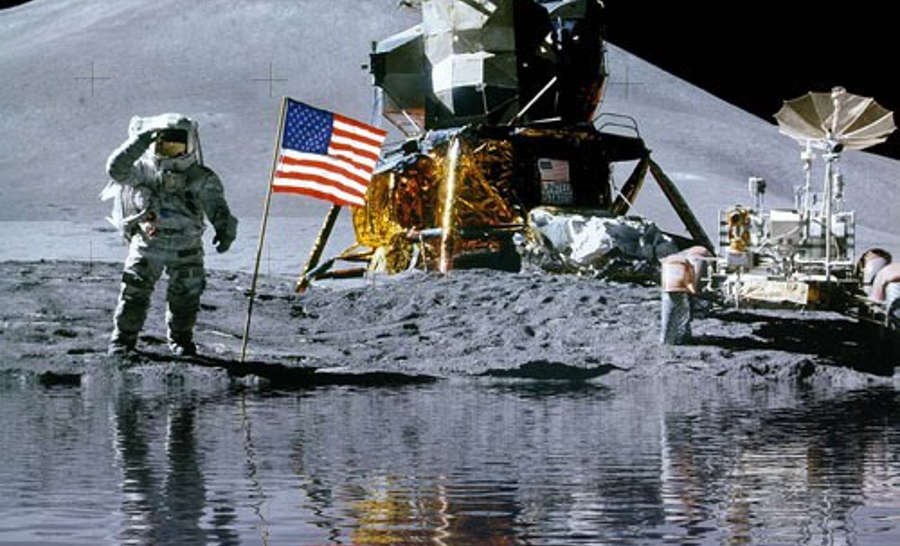 When the first humans landed on the Moon, the estimates of experts was that in the unique satellite of our planet there is not a drop of water.

The data, however, quickly changed, with scientists discovering water in the subsoil of the moon. After that was born a question that remained unanswered for a few decades. Where did that water come from?

Some argue that this has been done through our planet. Others that the water appeared from asteroids and comets that collided on the satellite. Finally, as shown by scientists from Britain, France and USA, asteroids are responsible for the water.

Most of the water that exists inside the Moon, moved from asteroids that “bombed” the Moon before 4.3 to 4.5 billion years ago, when he was still newborn. 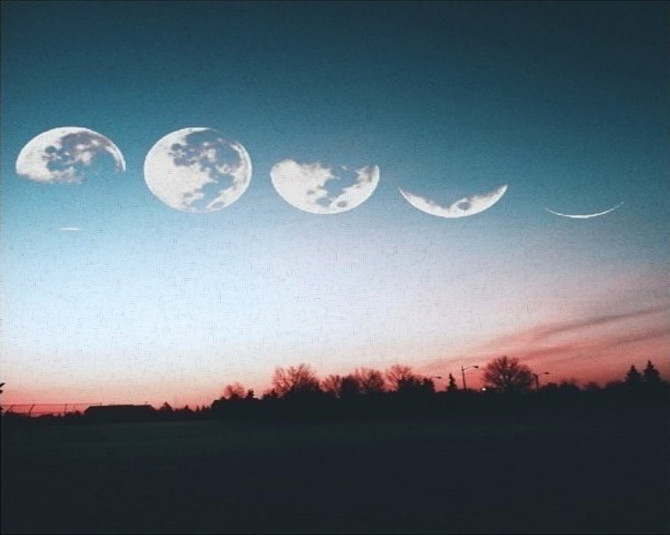 The researchers, led by Jessica Barnes of the British Open University, made the relevant publication in the journal ‘Nature Communications‘, resulting in their conclusion through a combination of chemical analysis of Lunar geologic samples and development models on computers.

According to the new study the water flowed out of conflicts on the satellite of the Earth, during a period of 10 to 200 million years old and while still on the moon there was an ocean of molten magma.

Mostly asteroids (80%) and less comets (20%) is the reason that the Moon has water in the subsoil. The water contained in these bodies, penetrated into the molten magma and then inside the moon.

However, the research does not exclude the possibility that a very small percentage of the water coming out of our planet. The Moon incidentally created after a giant impact on Earth. So, from its creation, the satellite may carry water from Earth.