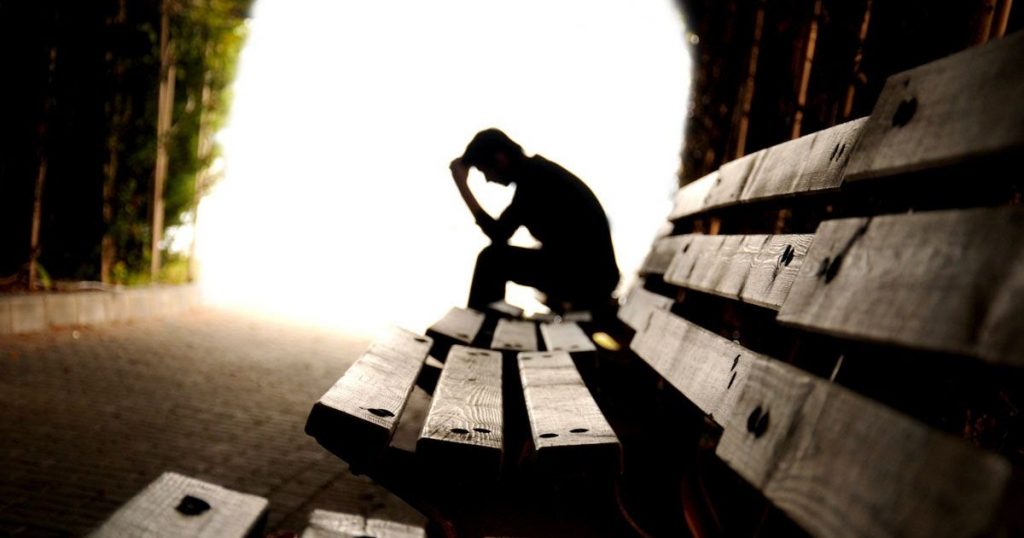 Something has been bothering me for quite some time. In addition to coping with Bipolar disorder, anxiety and PTSD, I have to deal with stigma about all three, not to mention dealing with OCD as well.

Stigmas are horrible, and nothing threw me for a loop as when I heard the popular myths and stigma about post-traumatic stress disorder. All due respect, but I don’t appreciate assumptions that cause ridicule and judgments while trying desperately to keep my head above water.

So, instead of getting into online arguments about these injustices, I decided to break it down for you. There are several myths about PTSD, and they need to be quieted. Because as long as there is ignorance, there will be indifference, and sufferers need help, not to be a butt of a joke.

What are the myths?

1. PTSD is only for soldiers

As I said before, I have nothing but respect for those who suffer from PTSD. In fact, my husband returned from the middle east with a dose of that monster. If awakened, he would be startled to the point that he was ready for immediate combat. Fists thrown back and eyes wide glazing, it was obvious this was no joke. Soldier do suffer from PTSD, it’s true, but many others suffer from this illness as well-women more so than men. There are other reasons for PTSD, including domestic violence, child abuse and trauma. So, it is unkind and uneducated to assume PTSD is only a product of warfare. Let’s do better than this shall we.

2. Those with PTSD are dangerous

Okay, so it’s not unheard of to lash out when startled, but it’s not an average symptom. Those with PTSD can deal with symptoms quietly sometimes and often experience a wide range of emotions. Some symptoms include, insomnia, irritability, guilt, nightmares, avoidance, flashbacks, depression and isolation. There is no need to be judgmental or frightened. This only makes PTSD worse and harder to deal with.

This could be further from the truth. It’s quite the opposite really. Actually, those who have tried to be strong for years have experienced monumental levels of stress which in turn reverted to post traumatic stress disorders. These individuals reached the point where the stress started to melt down their reserves and weaken what was once strong. PTSD can also be genetic, so some of the strongest individuals can acquire PTSD simply because their parents had the same disorder. It’s not shameful to suffer from post-traumatic stress disorder. What’s shameful is making false judgments.

Now that myths have been busted and false ideas put to truth, how do you feel about it? I hope this clears things up a bit and you feel like sharing your insecurities about your disorder. Never let myths derail you from getting the treatment you so desperately need and deserve. As humans, we are in this together, to be stronger, kinder and able to meet the demands of this truly fast paced life.

Through trauma and misconceptions, we will prevail!