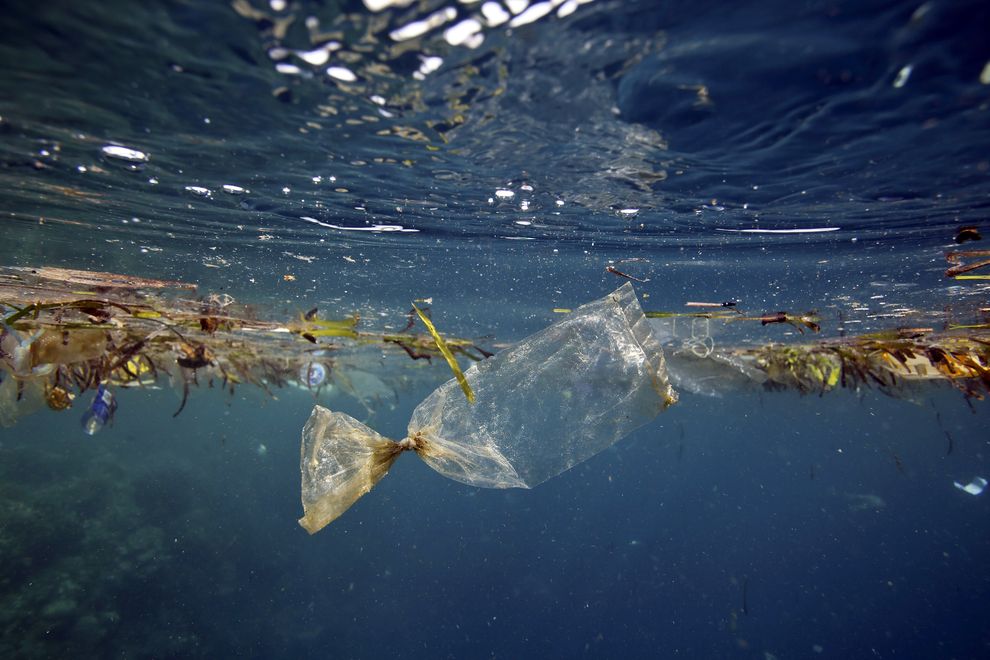 What happens to all the plastic trash that we find in the sea and coasts and how real is the environmental threat? The answer is given by marine ecologist Andres Cozar Cabañas along with his colleagues completed the first map of garbage in the oceans of Earth.

Their work, published this month in the Proceedings of the National Academy of Sciences, did find millions of pieces of plastic debris floating in five large subtropical gyres in the world’s oceans.

As the researchers point out, however, the production of plastics has quadrupled since 1980, and the wind, waves and sun, constantly break the plastic into tiny pieces the size of rice grains. Thus, there is likely much more plastic floating in the seas of what records the map.

Cozar, professor in Environmental Science at the University of Cadiz in Spain, says: “I do not know yet what impact will these plastic pieces in the deep ocean, in the largest and most unexplored ecosystem on Earth. “Unfortunately, the accumulation of plastic in the deep ocean could modify this enigmatic ecosystem before we can really know it.” But where exactly is the unaccounted-for plastic? In what amounts? And how did it get there? “We must learn more about the pathway and ultimate fate of the ‘missing’ plastic“, Cozar says.

The researchers, sending two ships spent nine months studying the seas of the world. But Cozar, has also used the data collected by other four other ships traveling in the polar regions, the South Pacific and the North Atlantic to complete the map.

The team analyzed a total of 3,070 water samples: “One of the most striking observations was the conspicuous presence of plastics in samples from the surface, even thousands of miles away from the continents. Plastic trash in the South Atlantic was one of the most shocking aspects of research”.

Cozar also notes that many of the pieces of plastic consumed by small fish, which live in dark mesopelageia zone, from 180 to 1,000 meters below sea level.

Little is known about these mesopelageia fish, which hide in the darkness of the ocean to avoid predators and swim to the surface at night to feed.

“We found plastic in the stomachs of fish collected from these zones. One of the most common mesopelageia fish are lantern fish which is the main link in the food chain of the tropical zone between plankton and marine vertebrates. Because it is the main source of food for commercial fish including tuna and swordfish, eat any plastic ends up in the food chain, reaching humans “, Cozar explains.

“There is ample evidence to suggest that the small fish that feed on plankton consume pieces of plastic. If this hypothesis is confirmed, the effects of plastic pollution, exceeding marine predators and reaches our table“, he adds.