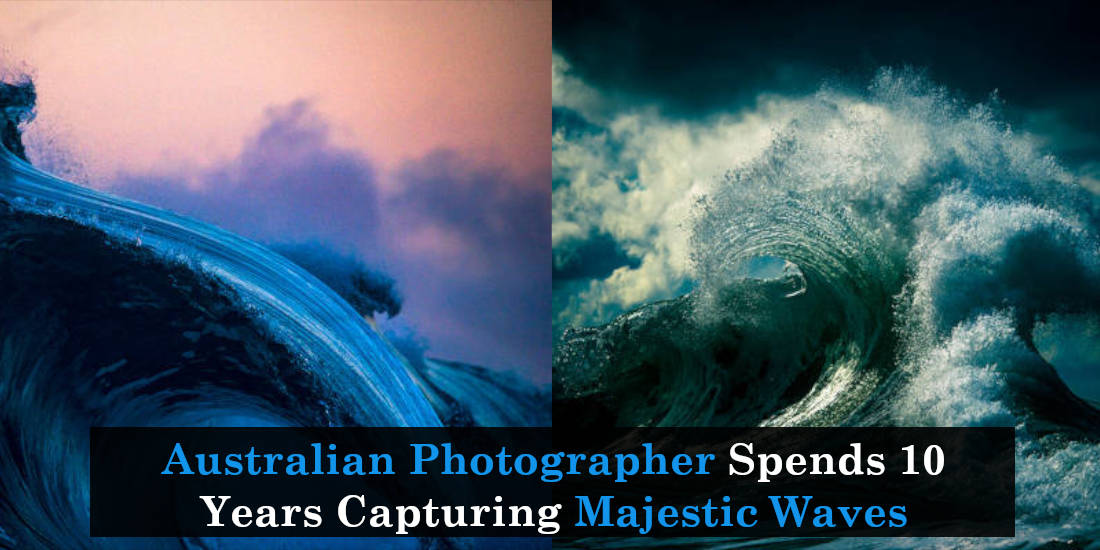 After years of hard work, Ray Collins, a photographer from Australia, published his third book called ‘Water & Light’, an exhibition of pictures of majestic waves. His style focuses on presenting all the rage and power of a stormy ocean in a split second. His images capture that perfect moment when a ray of light falls on the turbulent waves.

The story of how the book was made is deserving of a book of its own. 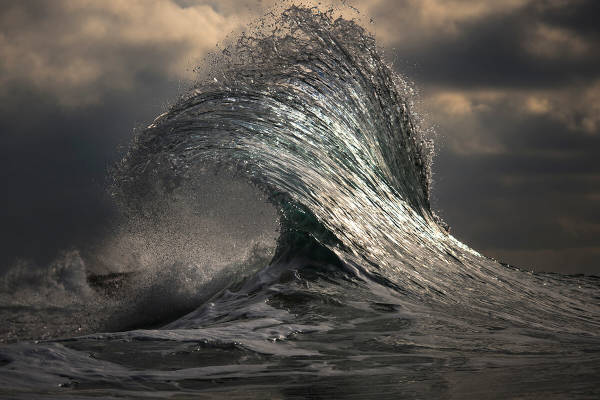 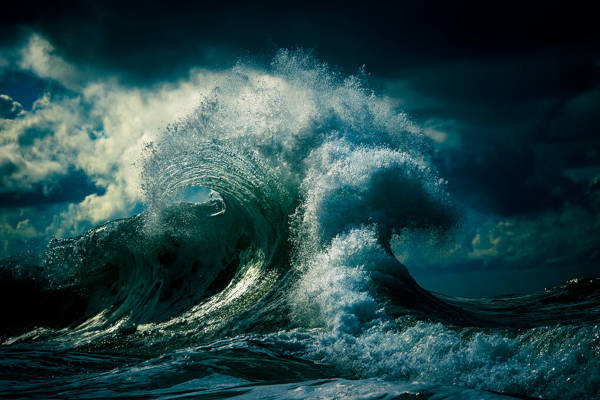 Collins went swimming in the icy waters of the North Atlantic sea, off the coast of Iceland. He took sailing trips around the lonely islands which make up the Indonesian archipelago and are untouched by human habitation. He even managed to hang out of a helicopter in Hawaii so he could capture an image of the Tahitian mega swell. It is a phenomenon that occurs only once in ten years. Collins even drove for weeks across all the isolated reefs which are in South and East Australia. 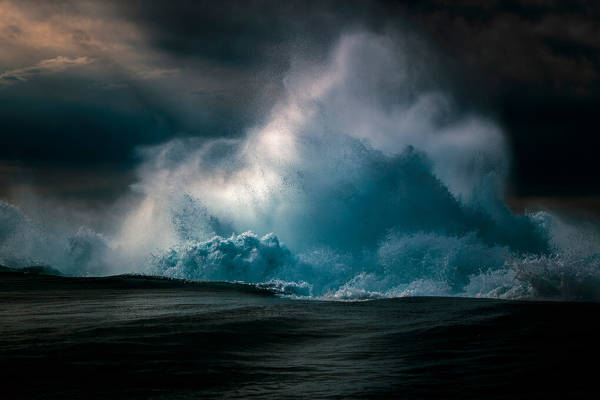 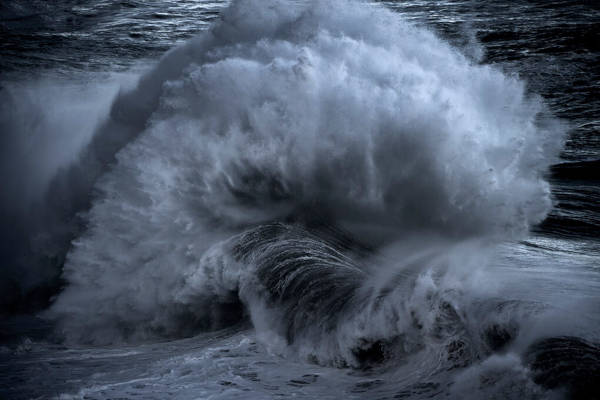 In an interview with artFido, a blog, Collins spoke about his childhood in Australia and how it helped forge his bond with the oceans. It was a constant companion throughout his younger years as he spent a large part of his time exploring the coastline near his home. Collins revealed that the ocean never leaves him, no matter where he goes or what he’s feeling. It is always there for him. 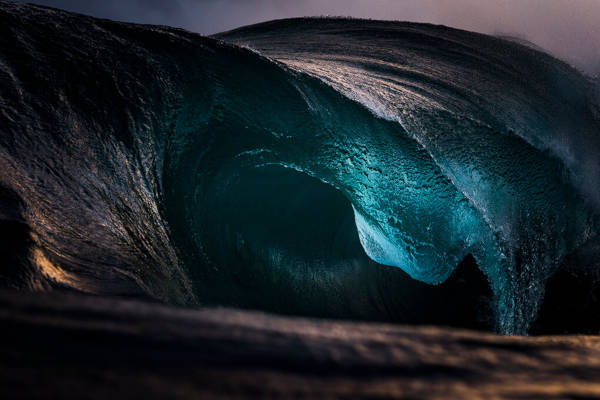 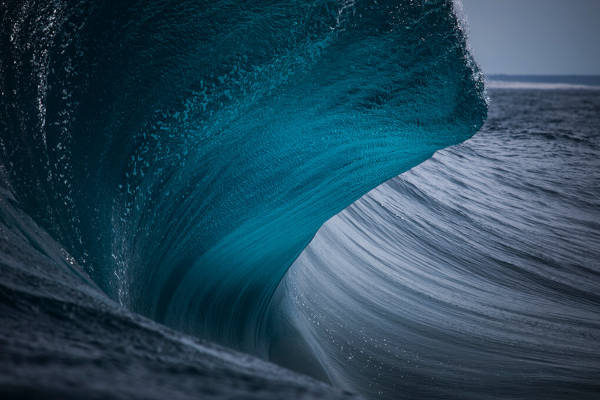 In fact, he got his first camera so that he could click pictures of his surfer friends. But looking back, Collins admits that even in his initial days as a photographer, the people in the pictures were only there to better highlight the scale and composition of the majestic waves. As he grew as a photographer, he began to concentrate on the delicacy and the beauty of the water, taking in the different shapes, textures, and emotions that it created. 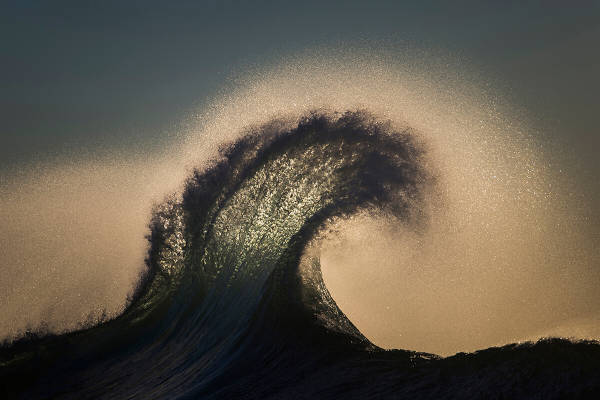 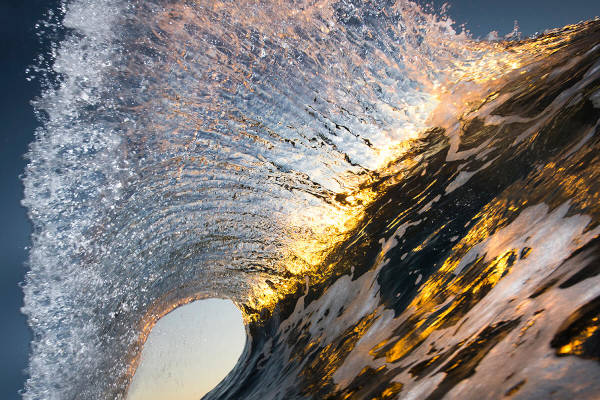 Collins finds the majestic waves inspiring because of the sheer energy they radiate which streaks through the sea and in the unique nature of each wave. 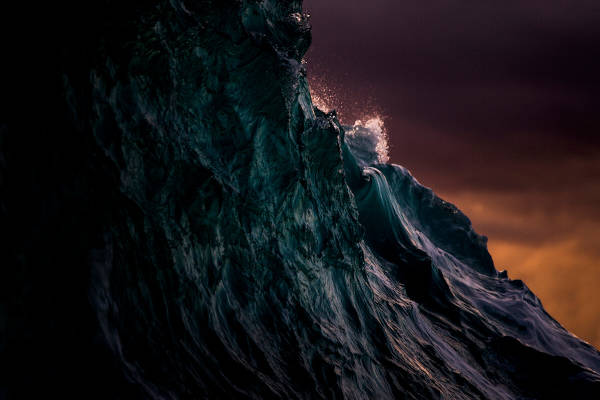 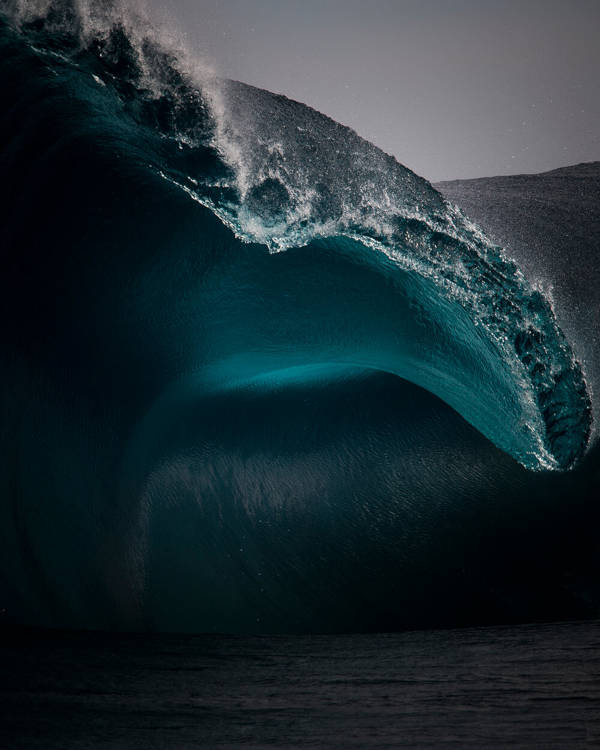 He is colourblind but he feels that it helps him in his work. Collins uses his colourblindness to his advantage by focusing solely on other factors without the distraction of colours. This further highlights the individuality of his work. 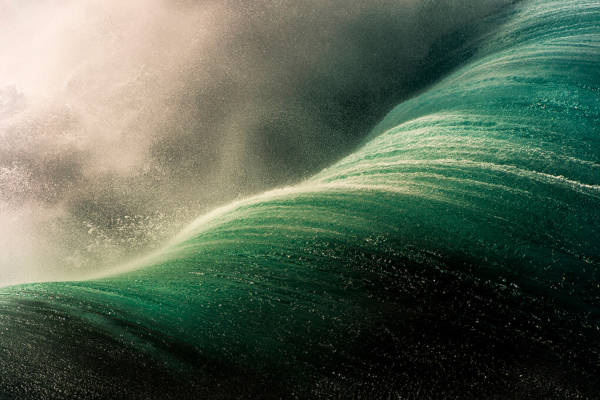 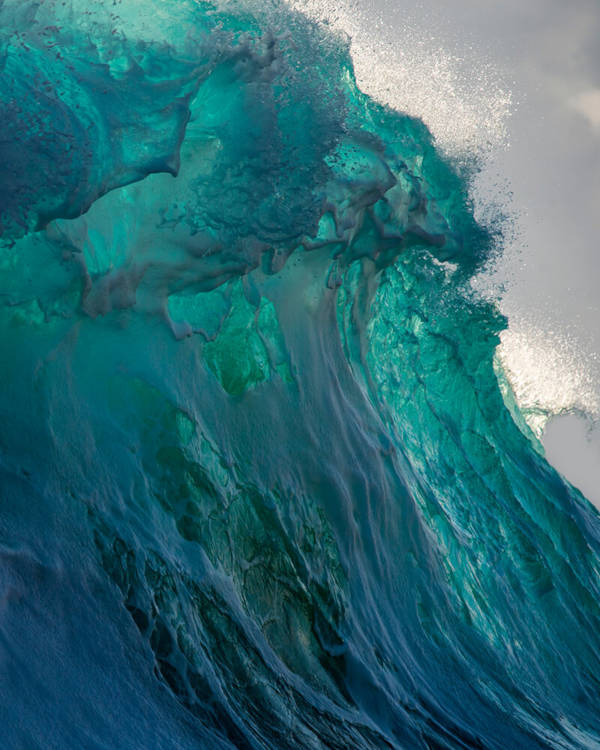 Before each shoot, Collins studies the location thoroughly. This includes reading up about the climate, keeping track of weather and tide forecasts, and measuring the pressure in the area. He takes all these factors into consideration before actually clicking the button on his camera. He prefers to work at first light and at sunset or when it is a cloudy day. 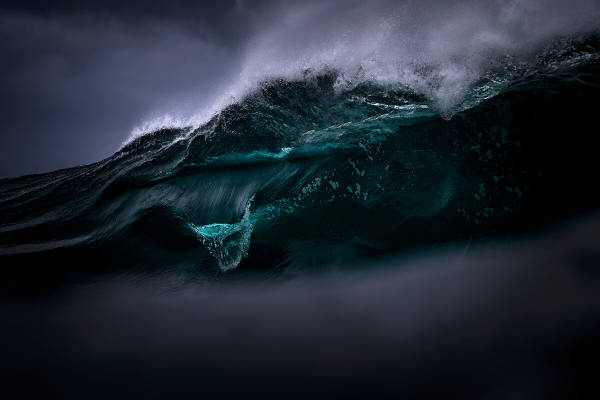 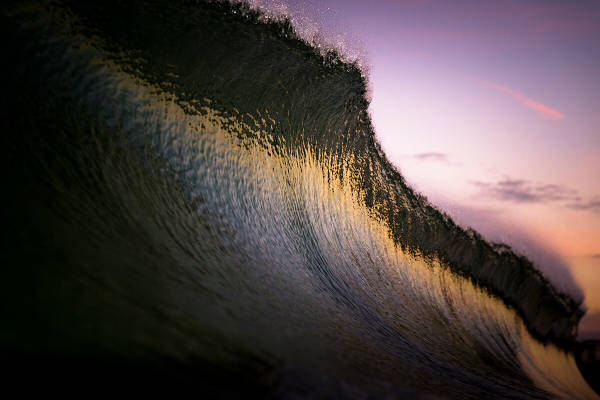 On his collaboration with Armand Dijcks on Elemental, which inspired him to work on this project, Collins describes the encounter as part chance and part fate. He believes that Dijcks is amazing, both as a person and in his work. Both of them made pioneering efforts and were successful, thanks to advancements in the digital world and the vast reach of social media. 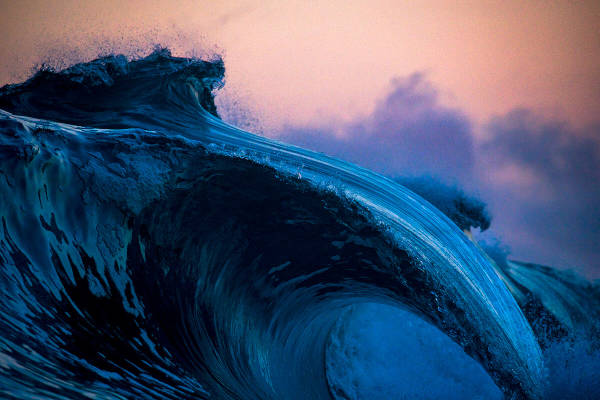 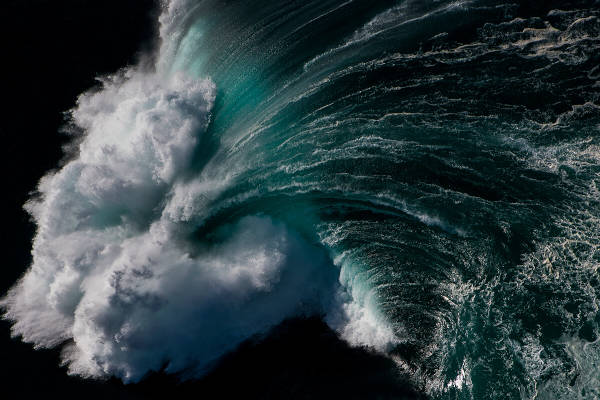 In conclusion, Collins hopes that he never stops evolving, both as a human being and as a photographer.