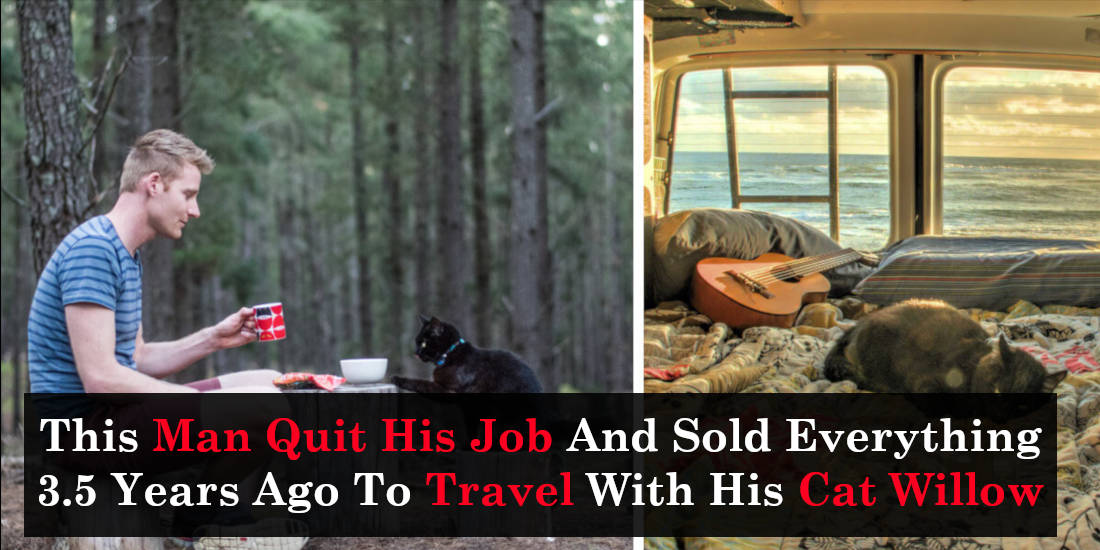 For most of us, whenever our work becomes too much to handle, we tend to fantasize about leaving everything behind and go away somewhere. Maybe on a journey of self-discovery! But it stays just as it is, a mere fantasy. That was definitely not the case with Richard East. He had the courage to quit his job, sell his house, and then travel with his cat Willow all across Australia in a refurbished camper. Willow is a rescue cat and Rich’s adventures, along with his cute little Willow, is being documented in their blog, Van Cat Meow. 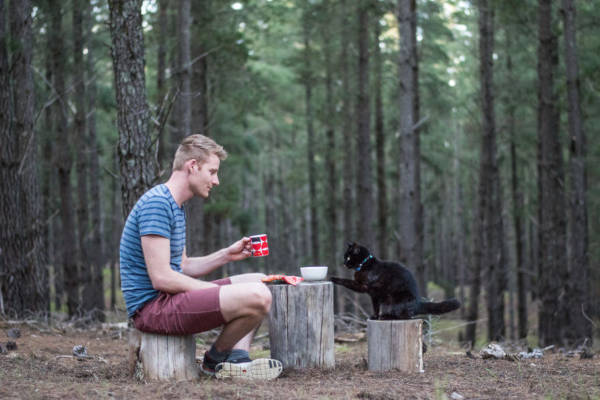 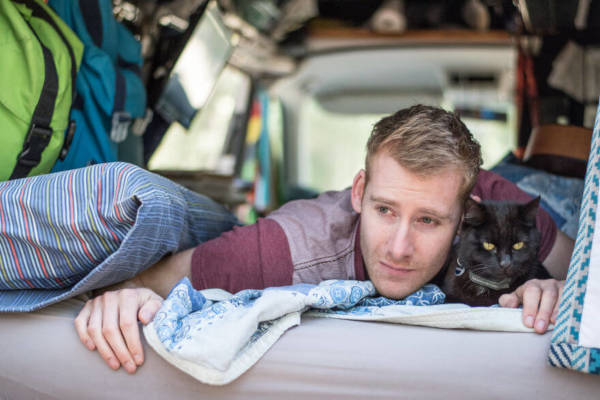 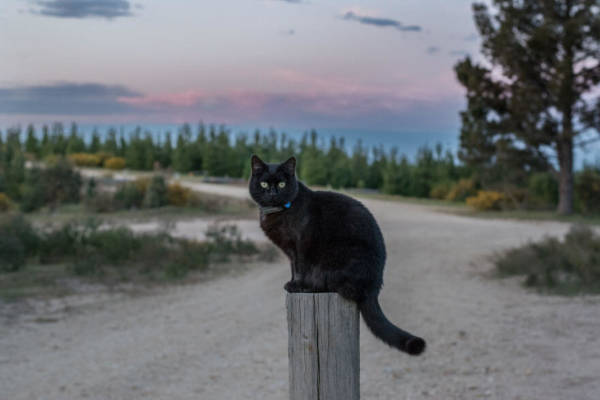 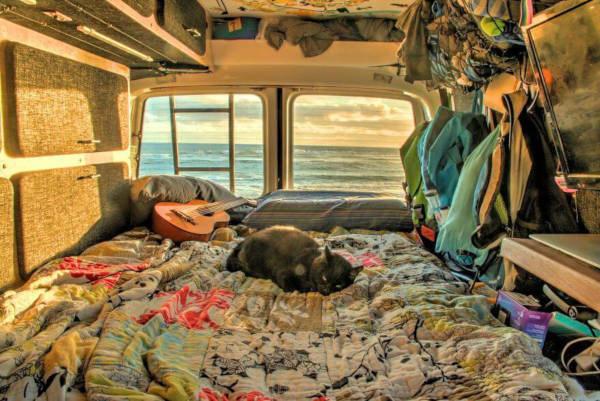 The camper van was designed by him to act as a portable home. It was a long process when Rich was trying to decide what items he wanted to keep in the camper and which ones he could discard. It turned out that there are a lot of things which you cannot fit in one camper van.

Richard decided on what to discard based on one simple rule: If it is not functional and did not bring him any joy then it needs to be removed. As he journeyed on, it became very obvious to him that he didn’t need a lot of things. Getting liberated from things became very easy with the help of numerous garage sales. 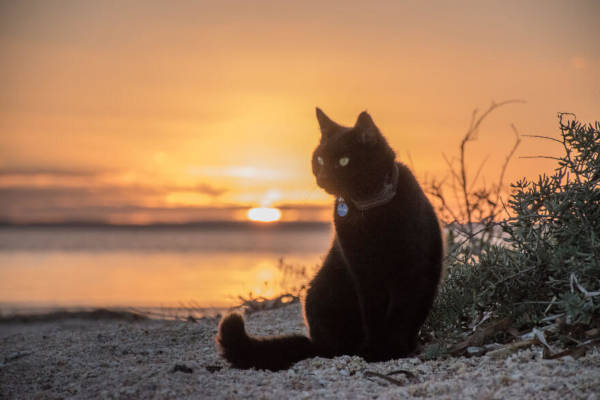 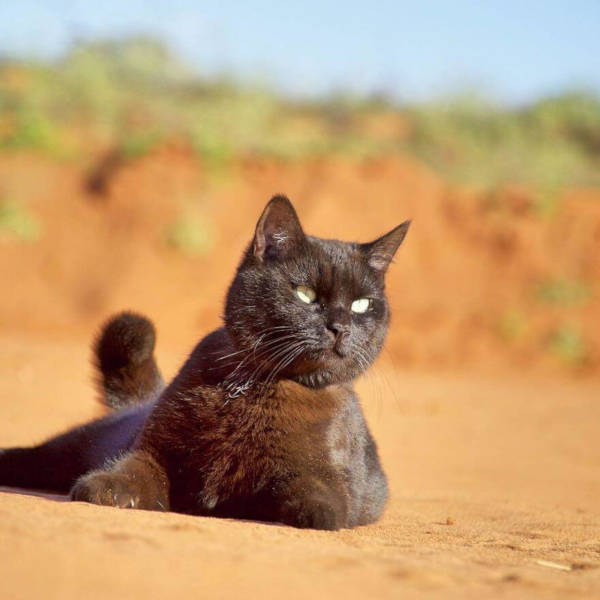 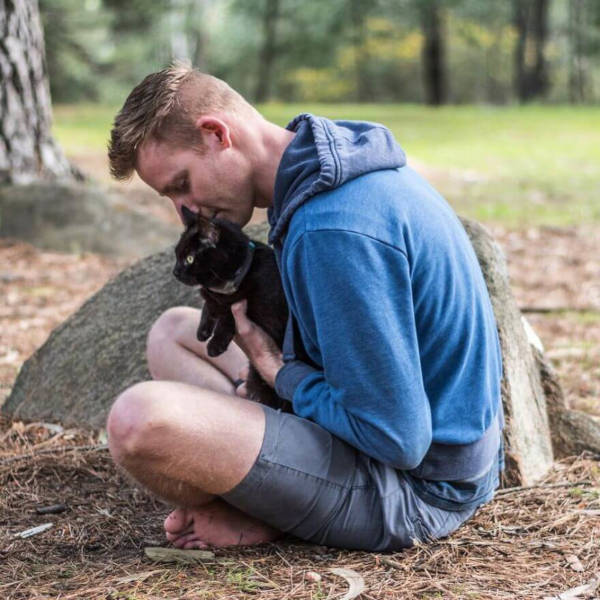 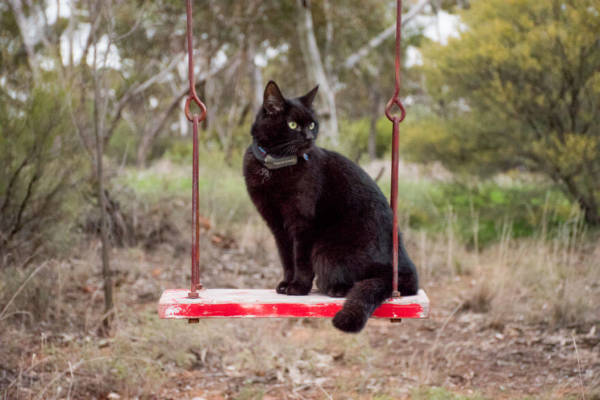 He had his initial worries regarding his future but once he had quit his job and sold off his house, everything became permanent. Richard’s standards couldn’t be met with any of the readymade campers in the market. So, he personalized one himself. His personalized version ended up becoming very useful as it didn’t require any kind of extra set up. The bed is always prepared and the kitchen ready to be used all the time. This helped him move around quickly.

While giving up his belongings, there was one thing that he couldn’t part ways with: his pet cat, Willow. Once she adjusted to the world outside, it became very easy for them to travel with each other at all times. And even though Willow, most of the times, stays near Richard, he might want to wander off too. That’s why Richard has placed a tracker in her collar to keep a track of her. According to Richard, Willow is the best travel companion he could’ve ever asked for. 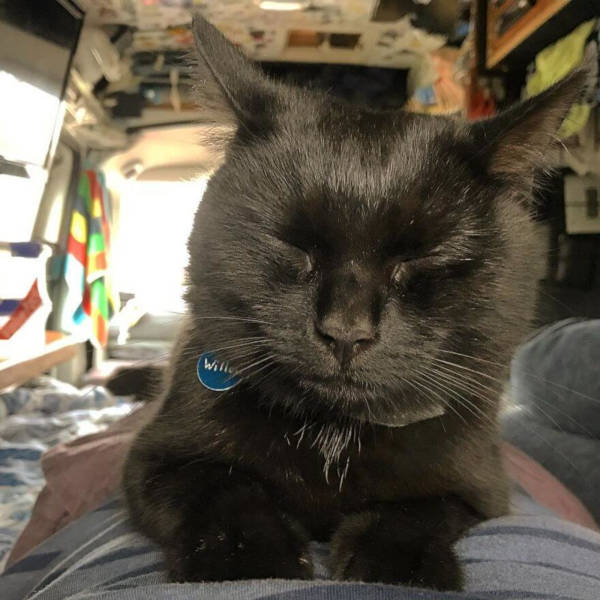 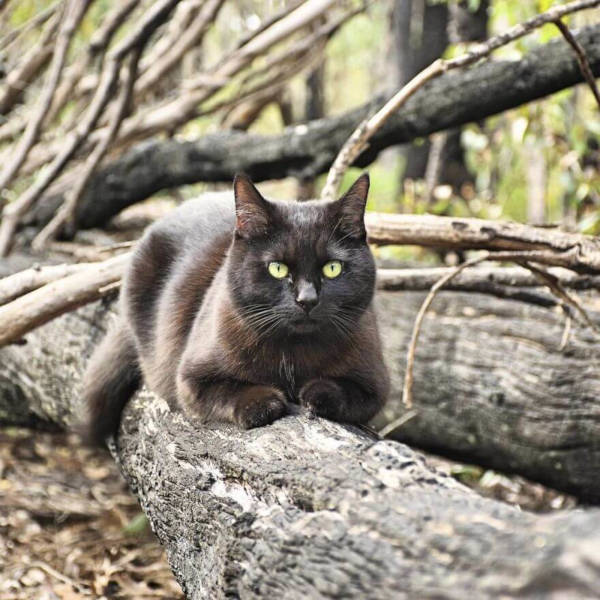 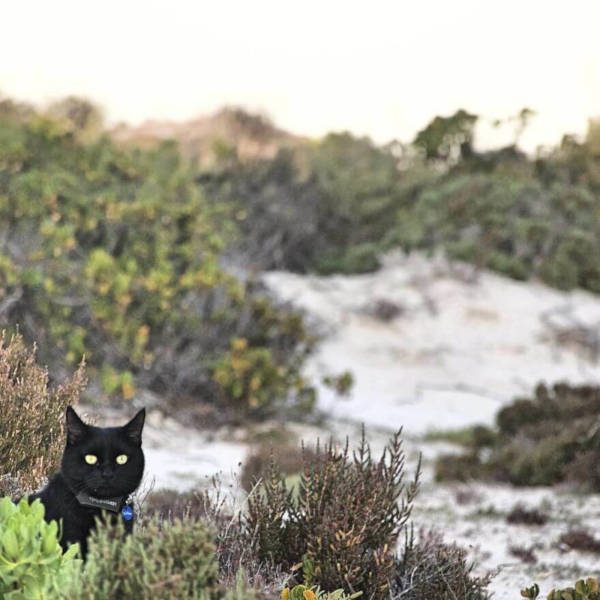 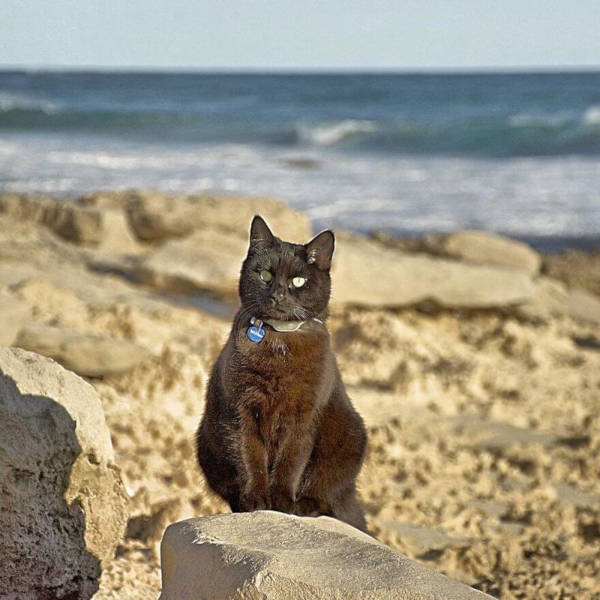 There were some difficulties initially as a lot of Australia’s National Parks forbid pets. Thus, they had to go to alternative places, that is, open areas. But for Richard, this has been a blessing in disguise. It really helps him to stay away from the crowd because he’s an introvert. There have been times where he had questioned his choices, but he has never regretted it.

Life has turned out to be really great for them, especially after Willow got adapted to this lifestyle. Last year they completed their initial journey across Australia, but they have hit the road again. When the duo reached South Australia in the month of February 2017, Willow finished visiting six states of Australia as well as two territories. They have camped in the mountains, travelled from Bourketown in Queensland, up to Northern Territory, and have also sailed across the Great Barrier Reef. It doesn’t seem like they are going to quit this lifestyle anytime soon. But Richard has his mind set: if his adventures stop being meaningful, he will quit it. Just like his job. 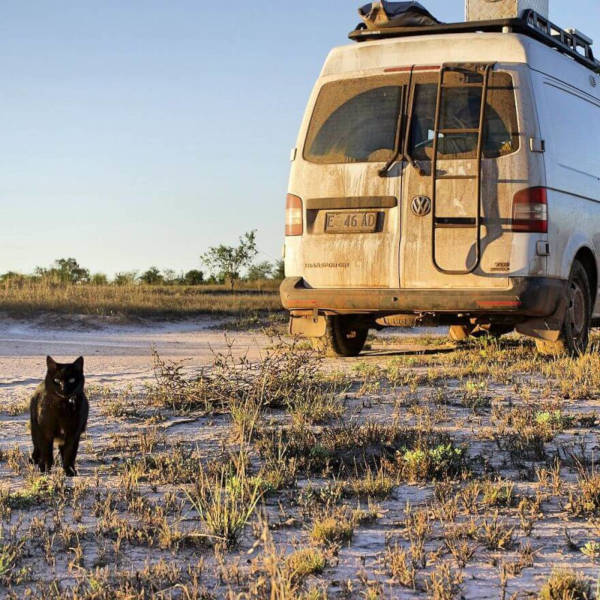 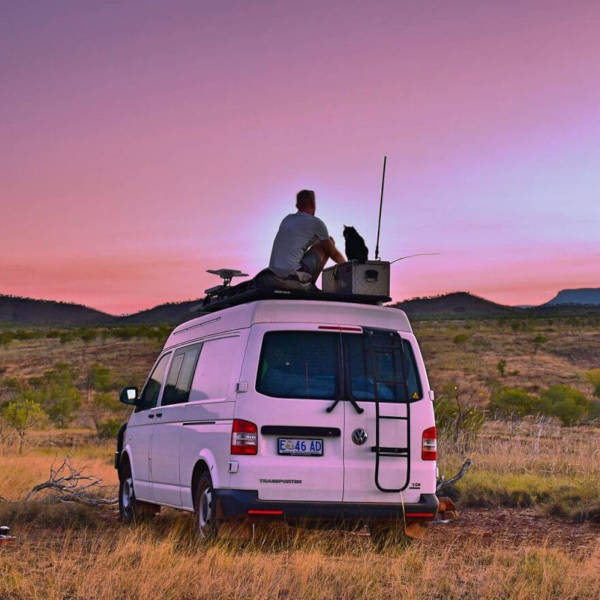 Rich is brave and he is currently living his life. So, are any of us as brave as Rich to take such a huge risk?