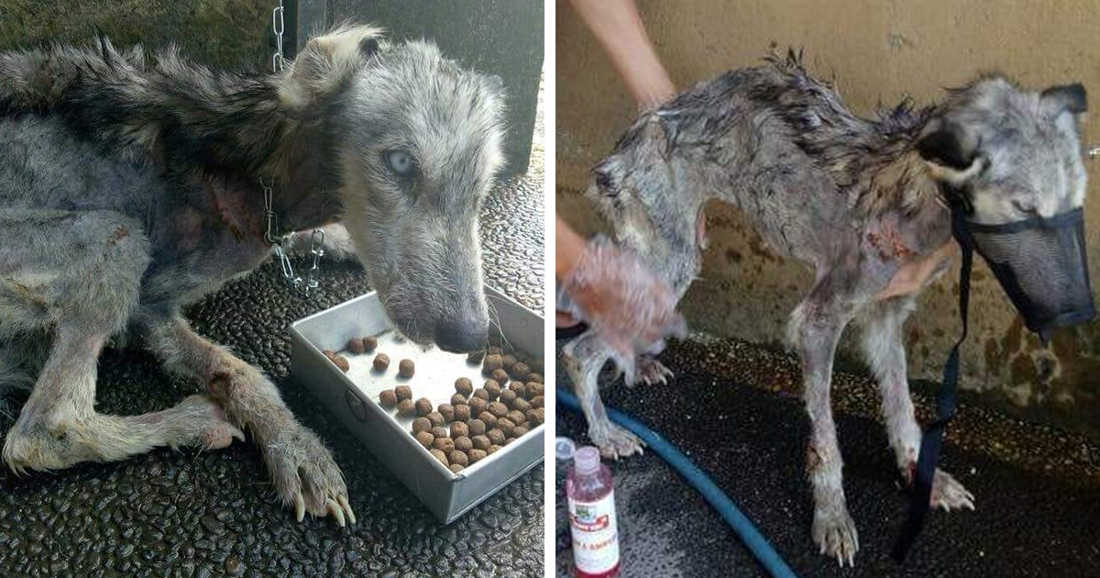 Are you a cat person or a dog person? Whichever you may be, I’m sure you love animals and would love to take good care of them if you had the chance. Animals are our best friends. But in many parts of the world, animals can be a bit of a problem. There are places where stray animals have become a major problem.

Bali is a stunning island with amazing views that’d make you spellbound. But they have an issue with stray dogs. It’s quite a natural thing to see a stray dog walking beside you if you are in Bali.

But if only they were that harmless all the time. With stray dogs, comes the outbreak of the fatal disease, rabies. The government is trying hard to control the issue, but as we all know, the government cannot do everything on its own. And that’s where the wonderful citizens of Bali have stepped in. These kind people give shelter and food to many lost puppies and dogs and save them from different kinds of life-threatening situations. And it’s not something accidental. The people of Bali are known for following the Hindu faith. In Hinduism, Yudhishthira visited heaven with his dog. So, when you have the backing of religion, how can you not love animals, especially stray dogs?

Her eyes spoke of life

Rico Soegiarto shows this general kindness of Bali people with his own story. This loving soul came across a malnourished husky on the streets of Denpasar, and he shuddered when he looked at the condition of this generally splendid-looking dog. She had bald spots and had grown so thin that you could see her bones through the skin. It was clear that she didn’t have many days to live. But the husky didn’t give up hope yet. Her eyes still glimmered with brightness and maybe that’s what attracted Rico the most. He wanted to give her a second chance. He couldn’t really recall what made him take that decision. “It’s about heart and feeling,” he says. We call it love for all.

All it takes is a second chance

And a second chance was all that the husky needed! Once Rico had nursed the little girl and gave it plenty of good food, and it was all it took. That transformation is simply astounding! Ten months later, she has grown strong and healthy and now she has a luscious fur around her body. She can now look in the mirror and call herself beautiful! But she probably doesn’t even have any time to tend to herself. Her paws are always on her savior whom she adores so much. According to Rico, she eats a lot of cookies. And she’s so friendly with everyone, even Rico’s worried about it. Bali has too many thieves, and you wouldn’t want your dog welcoming them in now, do you?

Rico calls her Hope. The name fits her. It was her hope that brought her back to life. Who knows, maybe some Hope is waiting for you to pick her up and bring back to life! Let’s spread all our love to these helpless creatures. They need us, as much as we need them. 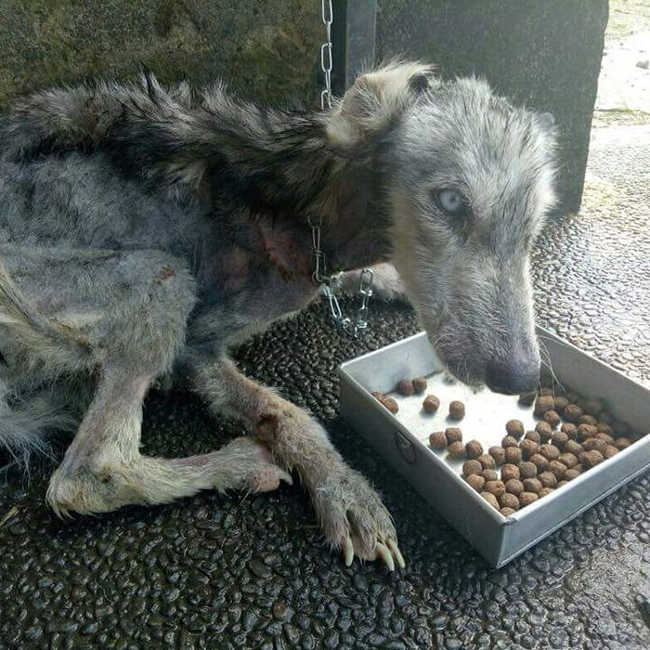 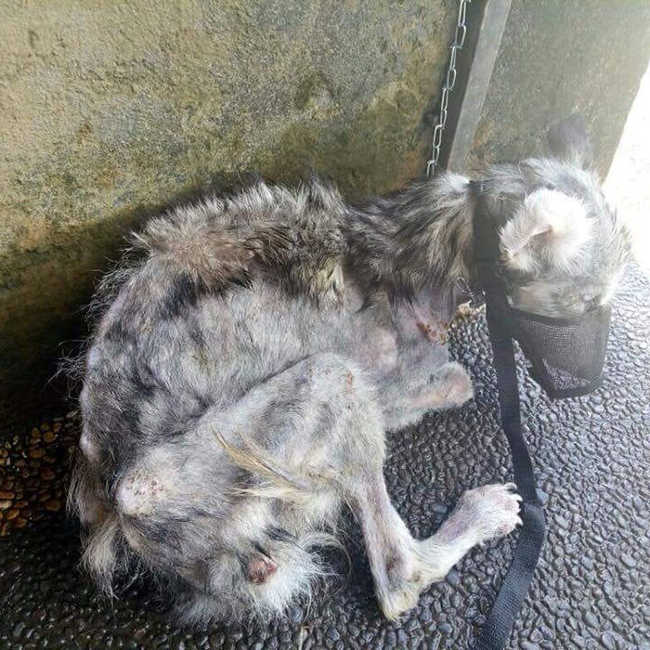 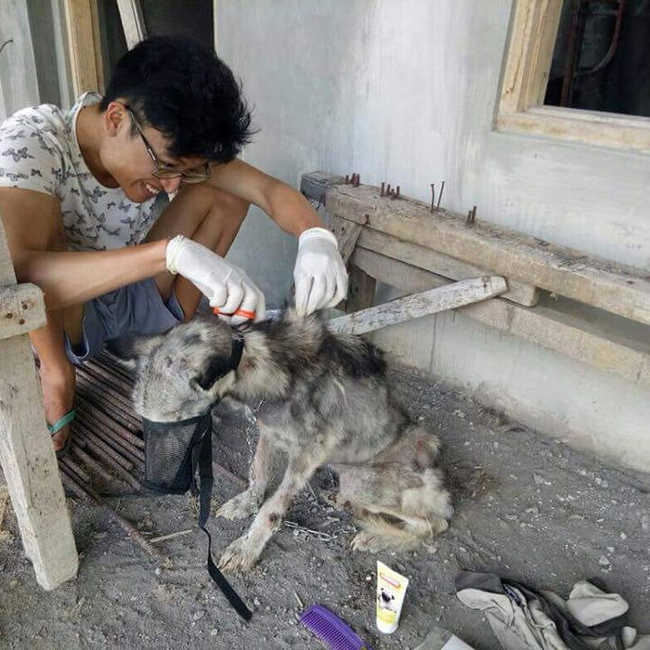 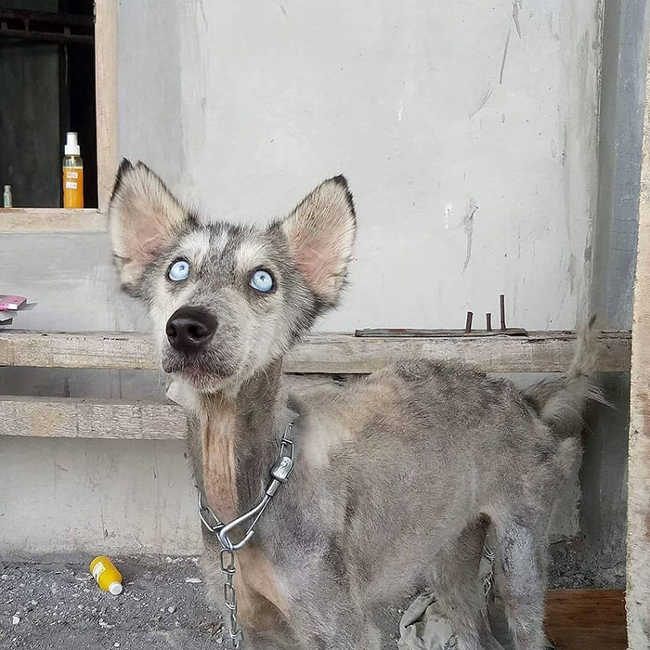 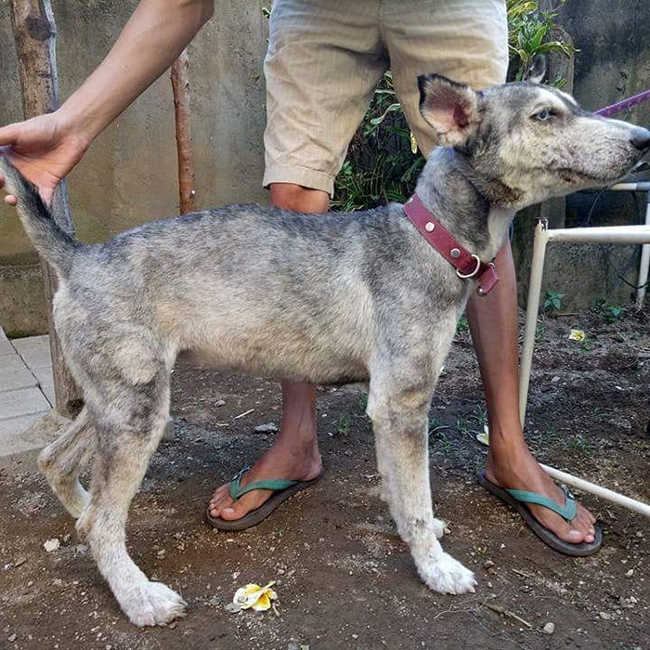 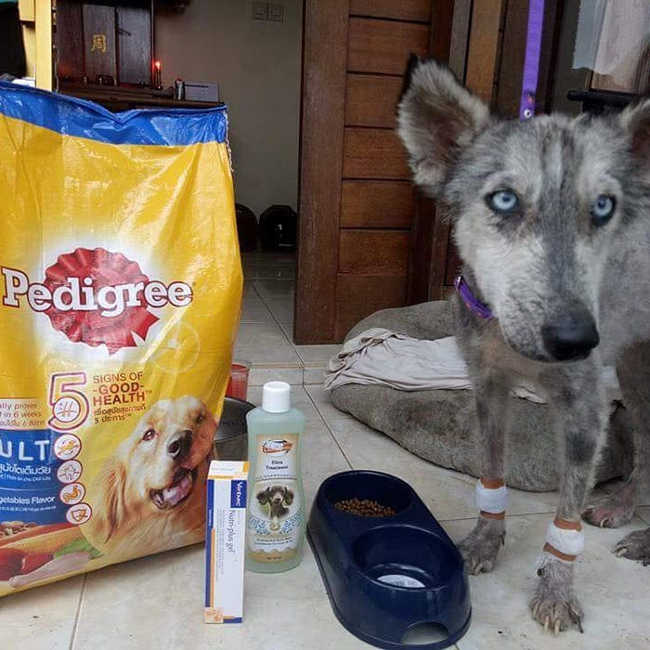 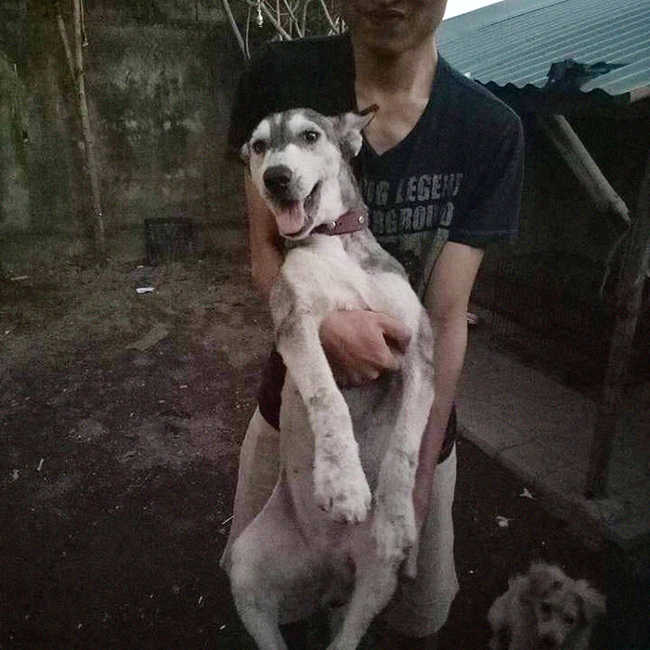 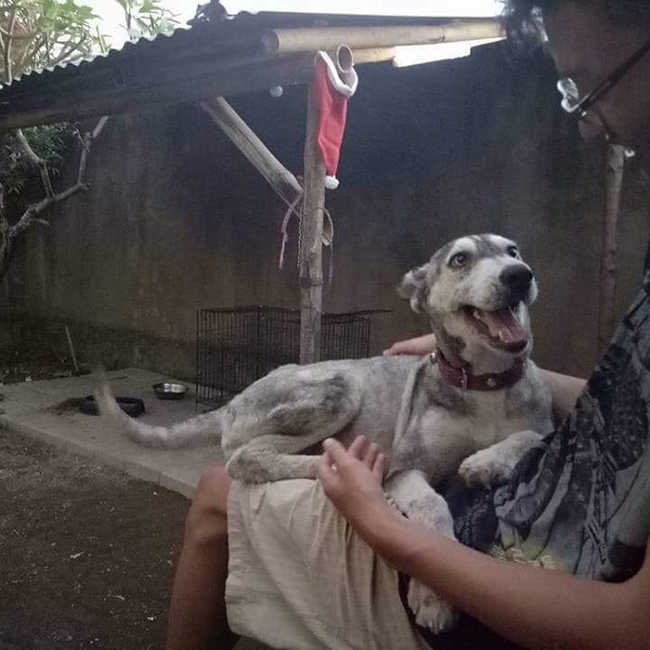 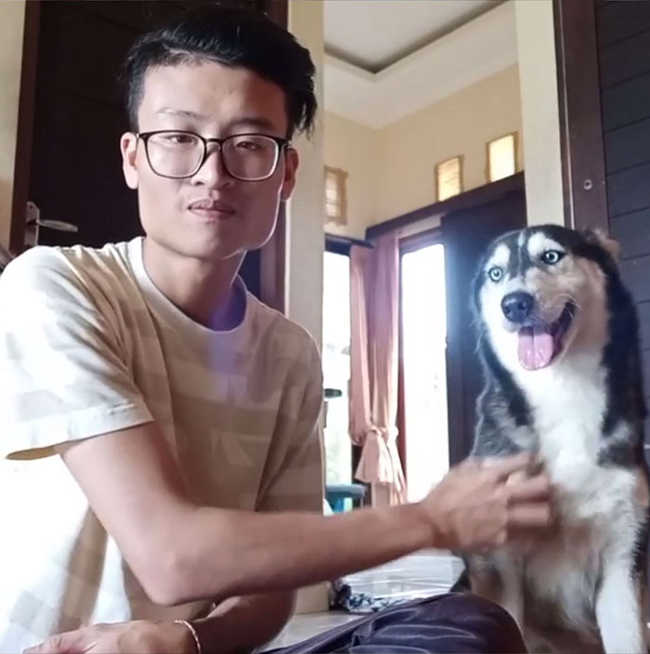 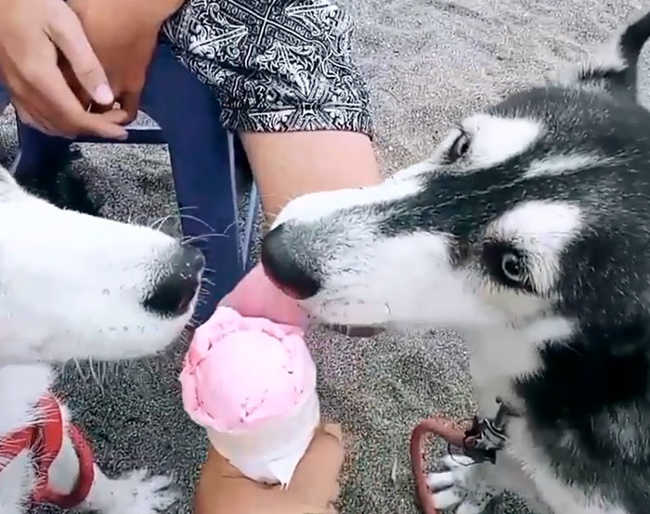 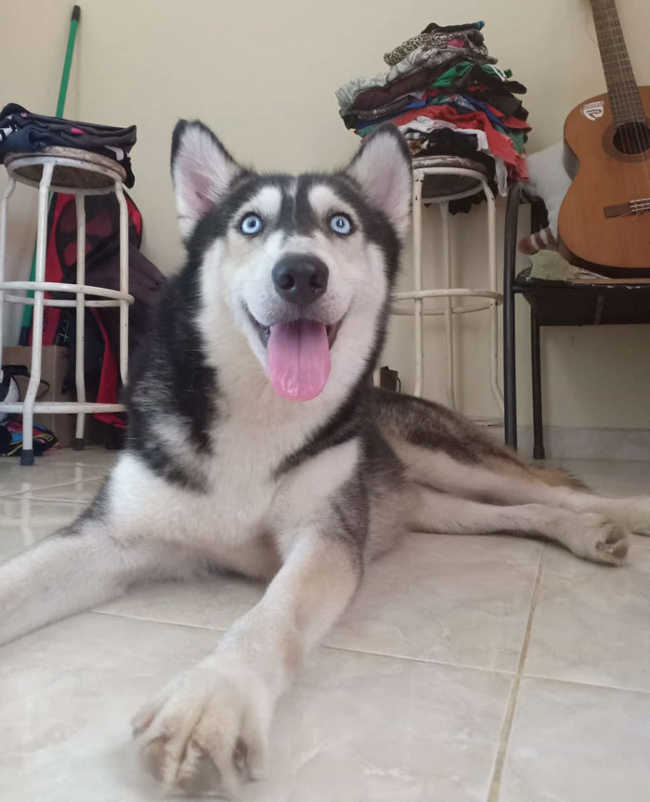