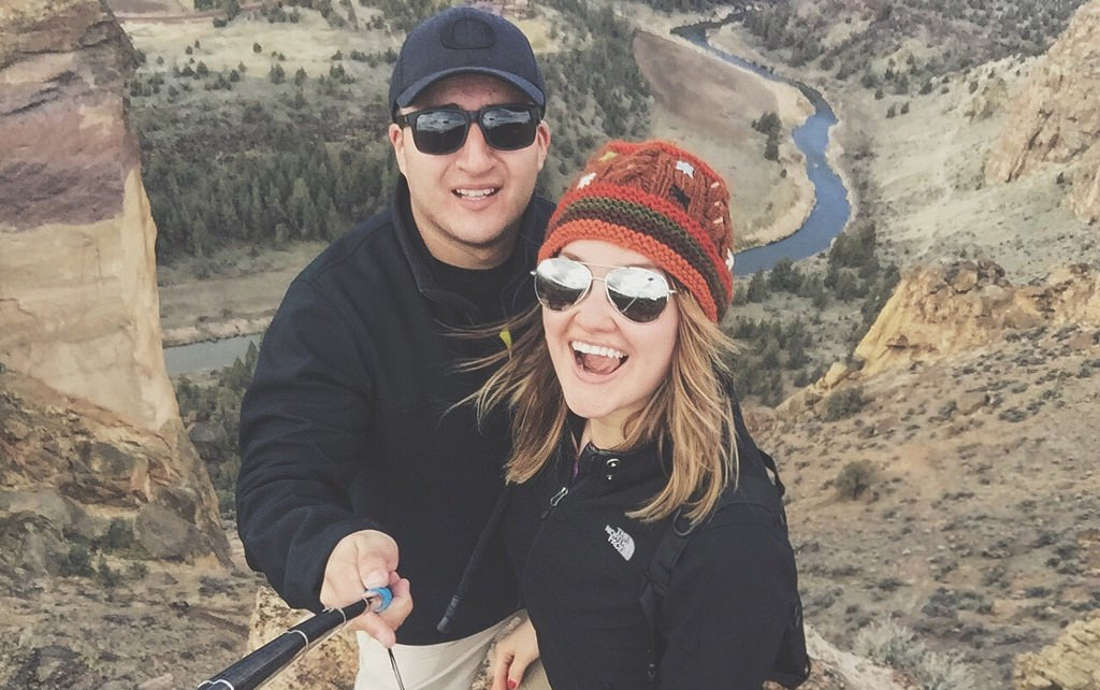 You might sometimes wonder why we are behaving in a particular manner. Maybe it is because of our birth order. The same applies to girlfriends as well. It might sound strange but it is true. There is a logical explanation for this argument. Our birth order leaves an impact on our character formation. The impact we have while growing up stays with us forever. It affects our relationships in future. It determines the way we behave in a relationship.

The girlfriend, who is the first one or the oldest in the family, is one who is known for her caring abilities. She has always been looking out for her younger siblings and she would do the same for her partner. The maternal instinct is strong in a firstborn. They are very responsible towards their partner. They are the ones who shall always be texting you if you have eaten, slept and reached home on time.

If She Doesn’t Scare The Hell Out Of You, She’s Not The One.

Because if this character trait, they are often termed as being controlling. But I would suggest that one should see this as not being bossy but only bring particular. The advantage of dating the oldest child is that one gets to avoid toxic arguments. Being the oldest, they have always learned to adjust and negotiate. They do not want an easy way out of a relationship. They know how to face a problem and deal with them accordingly.

Somewhere In The Middle

Because she has faced sibling rivalry from both sides, she needs a reassurance of love every now and then. She might feel left out and jealous because she is competitive by nature.

The middle child loves to be the center of attention. And to seek attention, she would do many things to please her partner and to make them happy. She wants to be everyone’s favorite person.

I’d Rather Be Alone Than Be With Anyone Who Doesn’t Deserve Me.

Such girlfriends are used to being pampered. They are generally high maintenance and carefree. You have to coax them into doing things.

But at the same time, they are the most fun people to be with. They know how to live life and can afford to go a little crazy at times. When you are burdened with boredom, they shall definitely add colors to your life.

Twins are difficult to tear apart. They have been together since birth. They had a best friend in their twin since their childhood. So it’s a real challenge for them to establish a similar bond of friendship with you. However, being brought up with a twin, she has been competitive throughout. This has made her headstrong and she does not give up easily.

Catch Me If You Can: 20 Reasons To Date A Perpetually Single Girl.

She is the one who has grown up alone. She would enjoy a lot of lone time but that doesn’t mean that she is averse to your company. Being the only child, she has always received full attention and priority in her family. This has also made her excessively choosy.

She might take a little more time than others, but once she is in a relationship, she will remain fully committed.