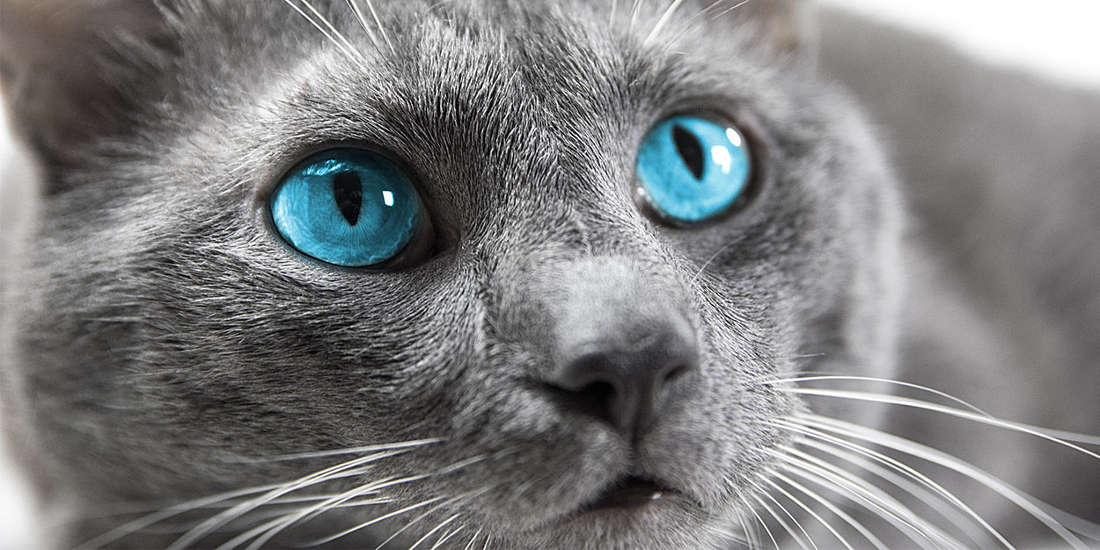 We all must have watched cat videos on the internet where they act all cute and adorable. Did you also know that they have some secret powers? They’re not only affectionate creatures, but also protect their owners from negative energy.

Has there ever been a time when your cat has simply rolled itself into a ball and sat in a particular spot for really long? Or has tensely stared at a point in the house without moving away from it for too long. If yes, then be thankful for its presence in your house. Your cat is trying to protect you from any external negative presence or evil spirits.

Make sure that in situations like this, you do not disturb your cat or forcefully remove it from its position.

These hostile energies could be a result of some traumatic incident that took place in the house before your arrival. It could also be because of an external presence trying to find its way inside. Either way, cats could be really helpful in detecting them.

One of the reasons why cats are able to sense these energies is because they’re empowered with an extraordinary ability which helps them ward away ghostly presence. The astral powers in cats work in favor of the residents of the house by consistently protecting them.

In Russia, many people used to practice cleansing of the house from negative energies by allowing their cats to enter the house before moving in themselves. This way the cat would detect unwanted entities and drive them away before it’s owners resided there.

How to Erase Strong Negative Presence

If you see your cat behaving in such a peculiar manner, then there are a few ways in which you can treat the negativity in the house. One of the ways to go about it is by holding a small prayer meeting and performing a cleansing ceremony within the house.

Or you could also get White Sage for yourself, burn it in the spot that you think possess negative energy in it, and wait for the smoke of the plant to cleanse the hostile environment around you. Else, you could pick few leaves of the White Sage and rub it between your forefingers and thumb to let the plant’s odor spread itself in the spot.

To confirm that the ritual has been performed properly, you may keep note of your cat’s behavior around that spot.

Safeguard Yourself from Curses

In many cultures, people wear necklaces, stones, and talismans to protect themselves from evil eyes. Interestingly, cats can perform a similar function on us as well. If held in a proper manner, they can ward away curses that may befall us.

The right manner to hold the cat is to caress its neck with your left hand and its tail with your right, simultaneously. This way you can enjoy its maximum astral power to protect yourself.

At the same time, cats also work as great healers. They can relieve you of your stress by rolling up next to you. You just need to stroke them down the neck and they’ll help you overcome your tense state of mind.

Felines are also very sensitive to the energy zone that one is living in, especially if it’s the Geopathogenic Zone. These zones are actively charged and may have adverse effects on the health of the people residing in that zone for a long period of time.

Cats can easily sense these zones and protect the residents from its influence on them. 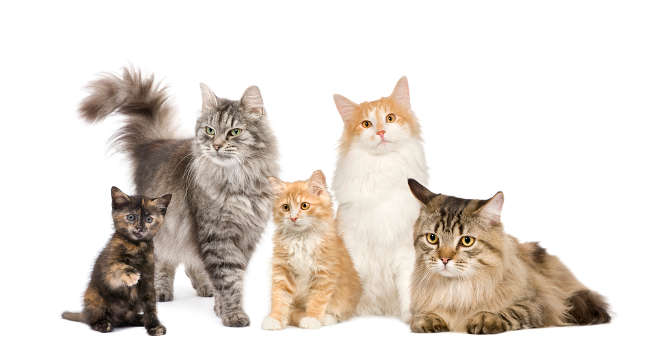 Though all cats have the same kind of energies related to protecting and healing people, they slightly differ in certain attributes.

Below are the details of the different colors of cats and the special powers that they possess. You may select the one that’s most appropriate for you based on this information. 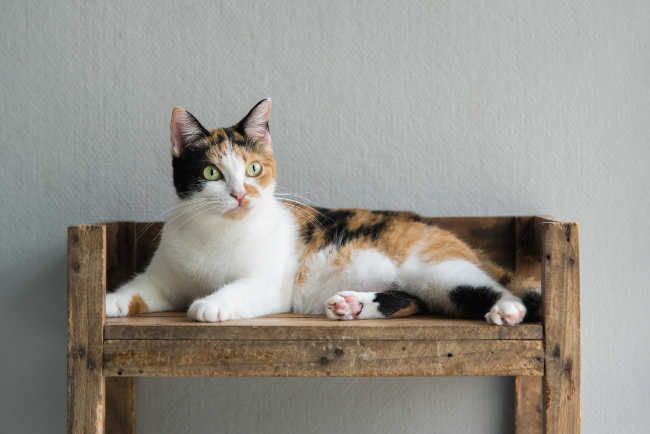 These cats have the attributes of red, black, and white cats and are efficient in protecting the house from the evil eye. They’re associated with growth and good fortune.

Black cats are the most efficient in countering curses and black magic influence. They’re the best safeguards from strong, hostile energies that may be trying to seep into your house. 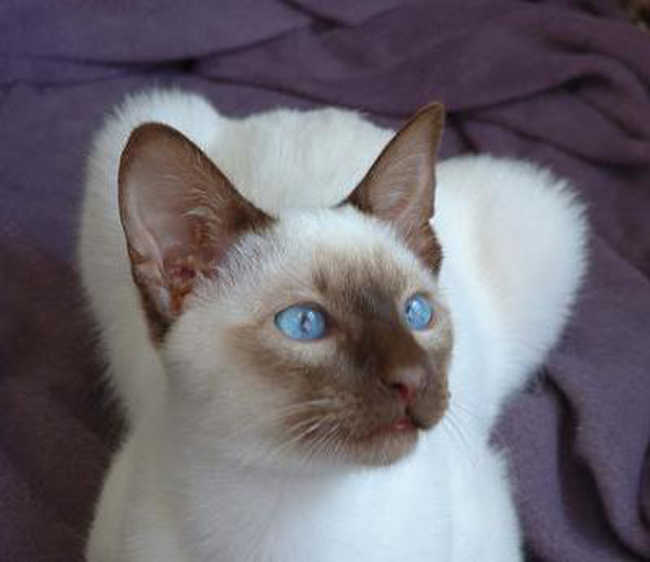 These ones are the domestic cats that ensure good fortune and fame to the people who own them. They’re very playful and pleasant. 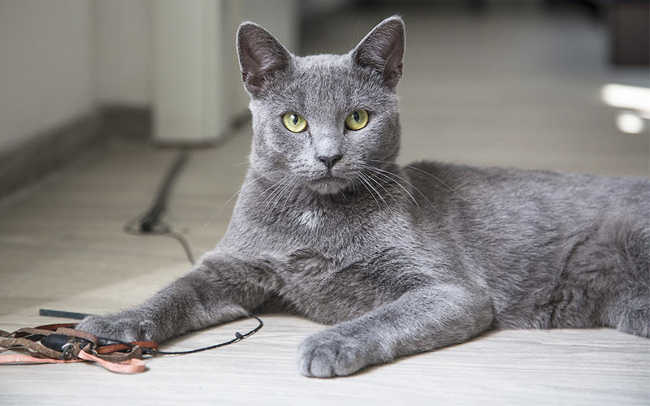 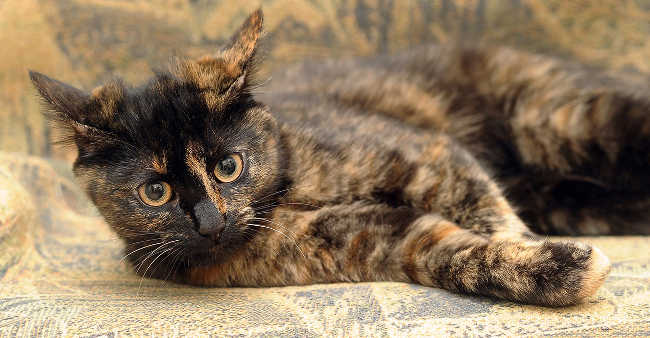 These cats are usually females and have pure energy in them. They’re associated with astral powers and are great healers. 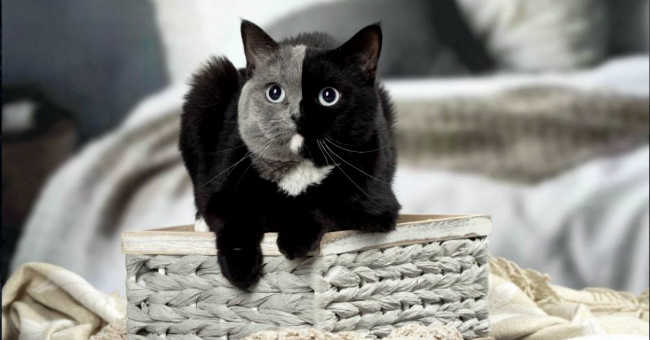 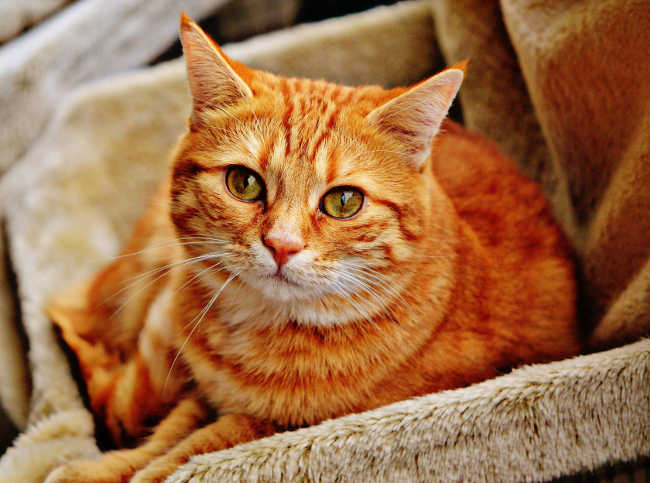 They’re a jovial presence in the house. They ease the tension and keep the environment light. 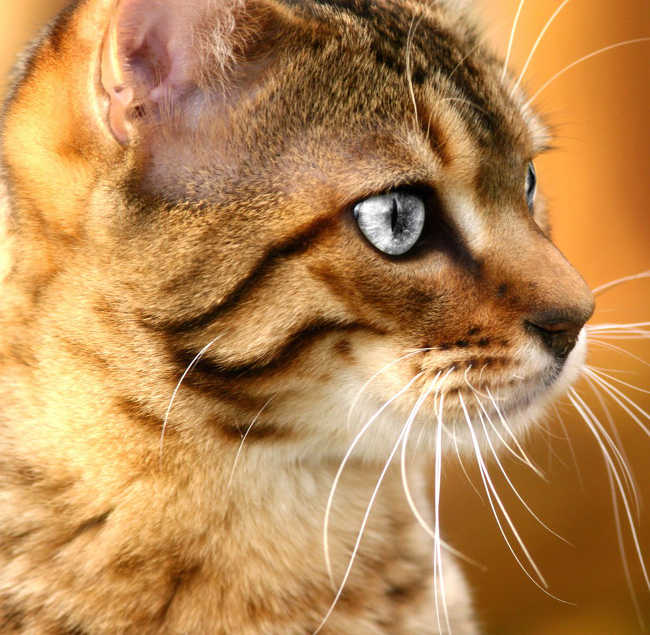 These cats possess solar energy and are seen with reverence. They were kept in the temples and often sensed as cats with primeval wisdom.