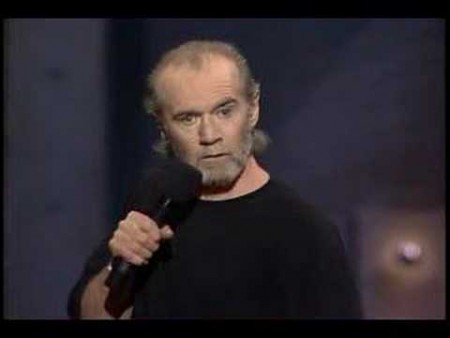 Winner of the 1990 CableACE Awards Doin’ It Again is George Carlin’s seventh live stand-up concert for HBO, taped at The State Theater in New Brunswick, New Jersey in 1990.

In Doin’ It Again, the minutiae of everyday life is up for Carlin’s hilarious interpretation as he takes on the best of the worst in all of us. From embarrassing underwear situations to people who announce their bathroom activities, nothing escapes this comedic veteran’s watchful eye. Cancer, rape, stupid people, dogs, organ donor programs, when toilet paper became bathroom tissue, “pulling the plug,” and offensive language all receives Carlin’s special treatment in this uproarious performance.