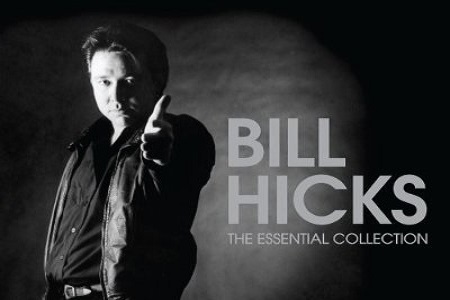 One Night Stand is an HBO stand-up series that first aired on February 15, 1989. The half-hour series aired weekly and featured stand-up comedy specials from some of the top performing comedians. The series originally comprised 55 specials over the course of its four years on HBO.

One Night Stand returned on August 19, 2005. The series aired each Friday at midnight through October 21, 2005, showing a total of ten half-hour stand-up specials. Some of the comedians included are star of the HBO series Lucky Louie, Louis C.K., Jim Norton, Patrice O’Neal, Bill Burr, Bonnie McFarlane, Kevin Brennan, Omid Djalili, Flight of the Conchords, and more. The 2005 version was directed by Linda Mendoza.

Bill Hicks – One Night Stand from Piotr S on Vimeo.

This material is used here under use fair law.