Home » These 5 Warnings Will Help You Spot Psychopaths

Hollywood is famous for bringing different kinds of psychopaths on screen. They bring a whole new creep-level in any movie. That uncanny gaze, lack of any human emotion and the way they can harm someone without flinching – they are like the very devil. American Psycho comes to mind. But as always, Hollywood does not portray actual psychopaths.

Psychopaths are very real – and they are walking with us in our daily walks of life. They act normal and most of them are not looking to kill you. Actually, studies show that about every 100 persons living in the world are a psychopath. That’s not few!

So, read this list to spot psychopaths. Who knows, they might be in your room RIGHT NOW! 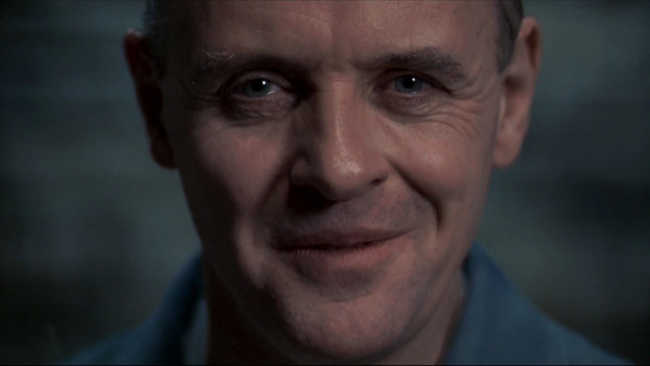 Psychopaths have a charm about them that comes to them naturally. They can be benign, kind and friendly – all the good positive traits that will make you let your guard down. And once the weakness is revealed, the psychopath strikes by manipulation. It’s the way they work –they use their natural art of manipulation unconsciously to exploit the weaknesses of others. That’s the reason why they are such a success in their profession.

So never let your guards down around a too-good-to-be-real, overly charming person. Not until you have spent a lot of time with them. 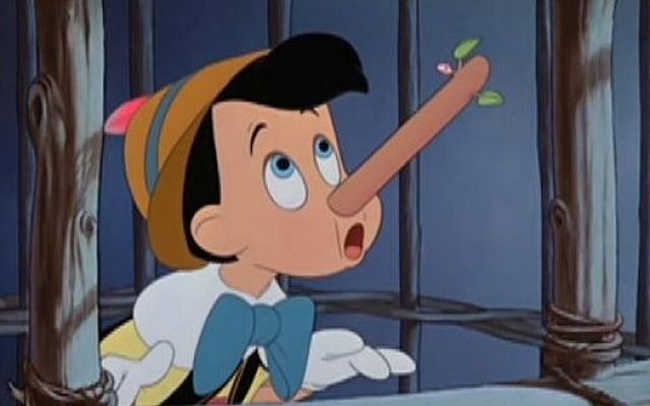 Psychopaths are natural liars. It’s almost like a compulsion to them and they couldn’t help it. Withholding the truth from people is something that makes them feel powerful and since they are so detached from their conscience, they don’t find anything wrong in it. So they may even lie when there’s no benefit.

If someone is lying to you a lot of time and for no reason, the person is displaying psychopathic tendencies. 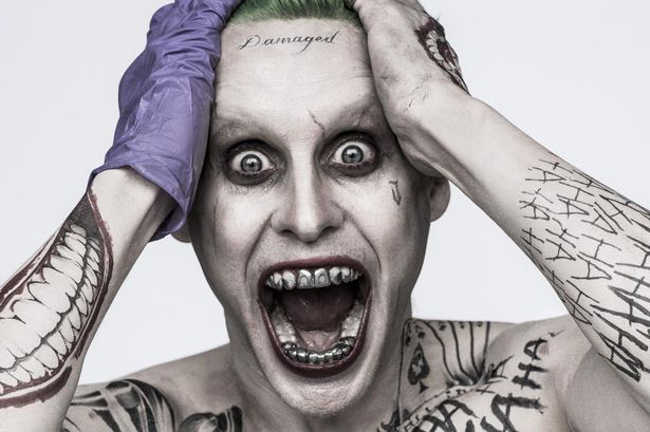 Psychopaths feel like they are superior to normal people. Why else would they consider human beings as their toys to play with? They are so detached from their emotions that they find the emotion-driven normal humans as extremely stupid and disgusting. Their feeling of superiority makes them not find guilt in any of their actions.

You should be wary of a person thinking of themselves as superior, who has no compassion for you and is rather disgusted by your emotions. Psychopathic tendencies are tingling in them. 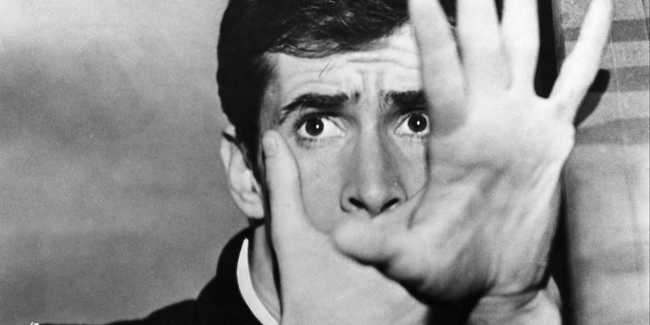 Psychopaths have this ability to pick up little details about you. But they don’t do it to praise you – rather, they would use it to manipulate you. They would use such little things to influence you and gain the upper hand – by using guilt, they will snatch their favors from you. 3-4% of the upper echelons of many organizations are said to be headed by psychopaths because they are quick to make people feel like they owe them a favor. And what’s the result? They climb up the corporate ladder real fast.

If you feel like a person is picking up details you never revealed and using it against you, you should start reconsidering the relationship and think whether they should be part of your inner circle. 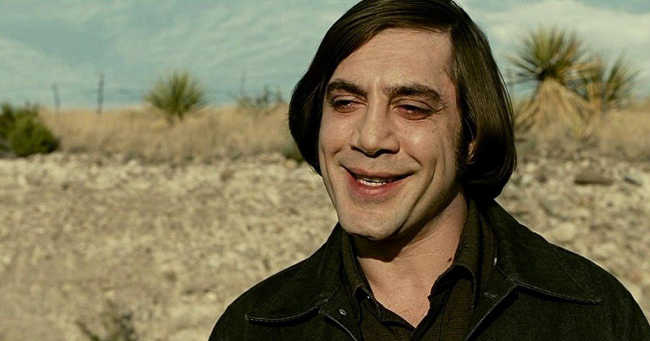 Psychopaths are detached from their emotions. Thus, they never feel guilt or remorse. It’s one of the reasons why they can pull you down but not feel anything about it. Neither do they have the ability to process emotions properly and hence, empathy is naturally lacking. So while we might feel the pain of others, they might notice the hurt but never quite feel it.

A person lacking empathy and feeling of guilt even after doing you or someone else wrong is most likely a psychopath.

You might be shocked to find one or two of these traits in you. Don’t worry – only if all of them are there together, you can dub yourself as a psychopath. Nonetheless, a relationship with a psychopath is one of turmoil and you would not want that extreme negativity and violence in your life. So, look out for these traits and beware! You must take care of yourself in this big, bad world! Good luck!