Time doesn’t wait for anyone. It is a universal fact and yet we can still capture it in photos and look at it after ages. They would remain the same. We know that change is inevitable. Nothing is static and interestingly, we can capture this very change too. So, not just a moment in time, but the same moment after an interval of time can be captured too. And that is fascinating.

Let’s take a look at these before & after photos that show the passage of time. 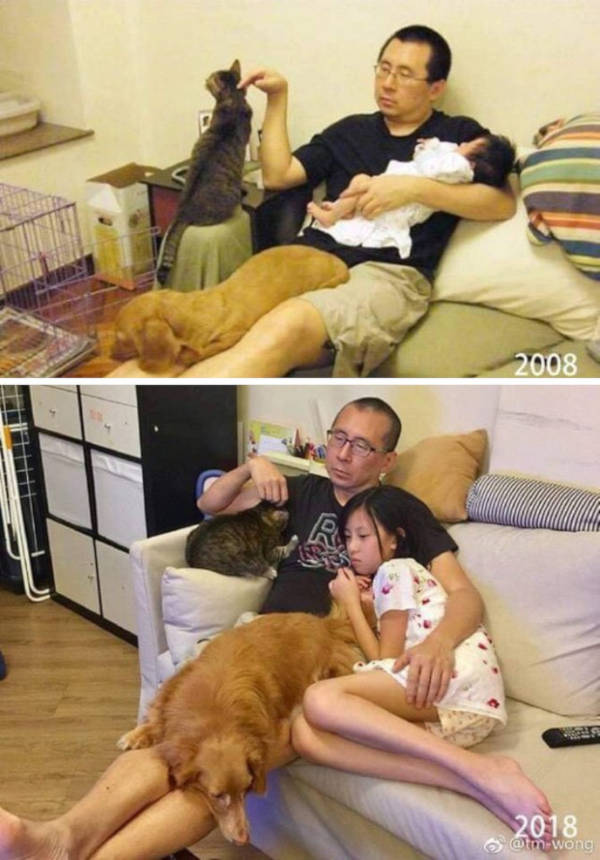 A decade later, a father sits with his cat, daughter, and dog, exactly the same way, with the same expressions as he did 10 years back. The difference is highlighted by time itself. Age, not just of the father, but the daughter, the cat, and the dog has clearly increased. 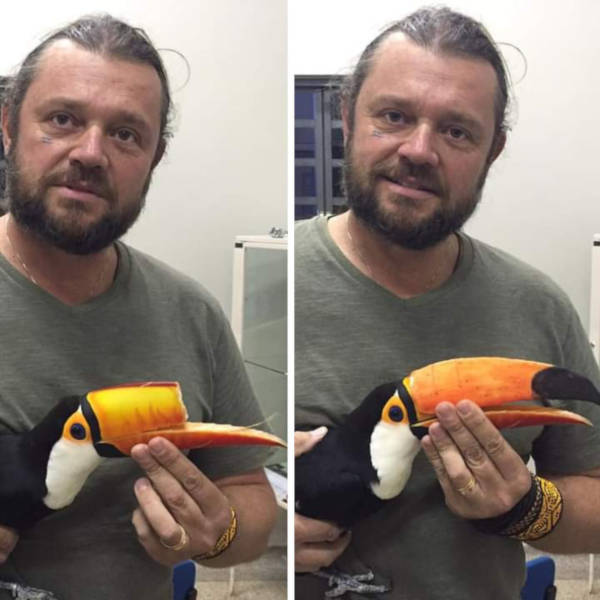 You might not be able to see the happiness on both the human and the toucan, but it is present. And doesn’t it look even more beautiful with a 3D reconstructed beak? 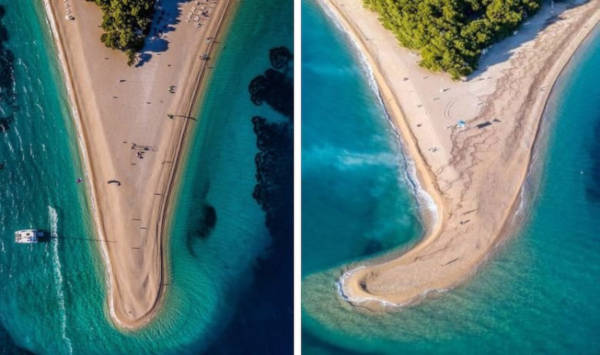 Sometimes, a natural event can completely change the way our world looks. After a storm hit Zlatni Rat beach in Croatia, the tip curved. 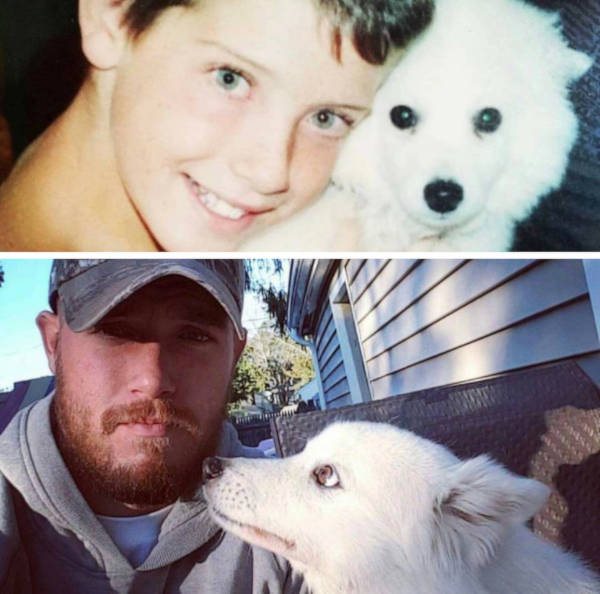 The best moments of one’s lives are growing with your pets. And these pictures with an interval of 15 years highlight exactly that. Look at the dog looking at its friend and brother with adulation. 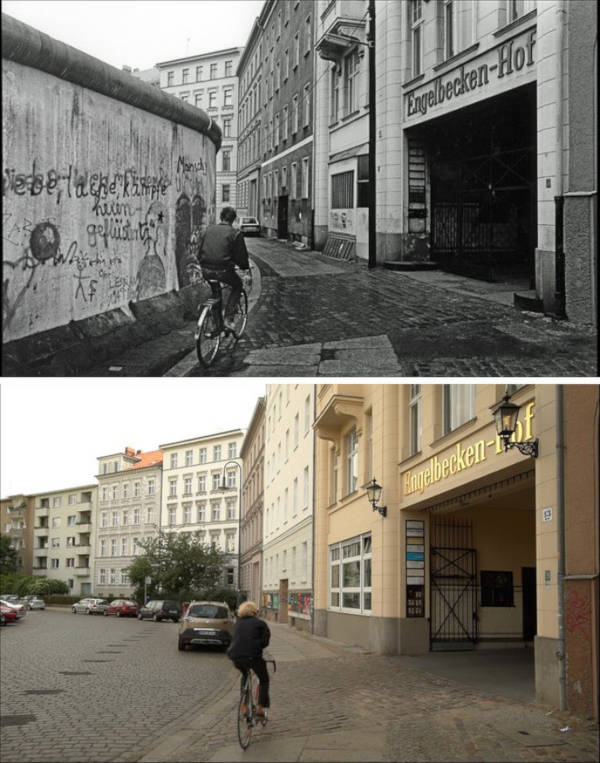 Sometimes, history does teach us to be more careful with our surroundings. Kreuzberg is a fine example. A poor locality during the Berlin wall, it has quickly turned out to be one of the finest cultural centers of Berlin today. 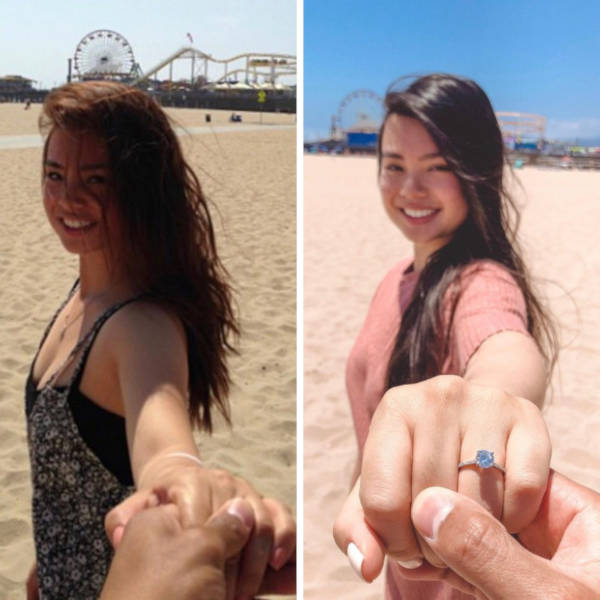 It is always special to go back to where it all started with your lover. To be proposed for marriage makes it even more special. A long and happy married life to the couple.

Friends can be anyone you attach yourself to. Just like this boy did with his turtle, which has since become huge! I guess he does know that turtles can live upto 500 years, yet the last 17 years are pretty special. 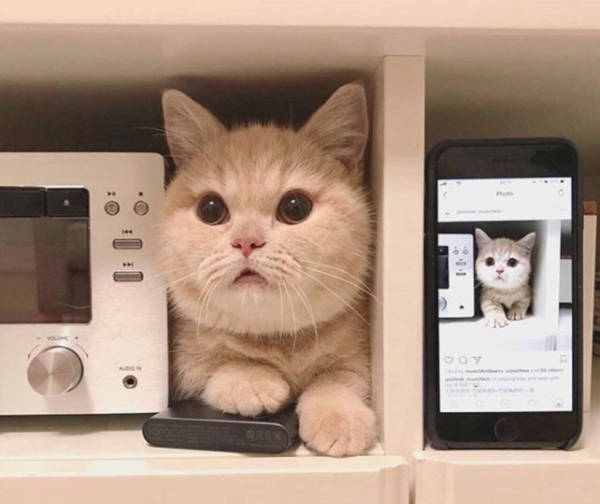 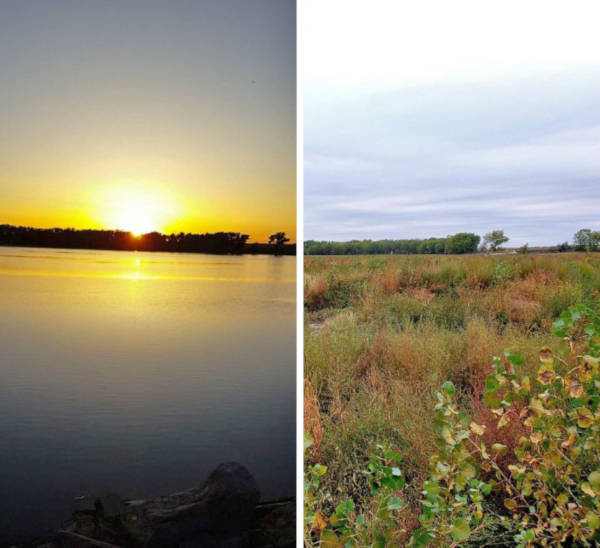 The biggest preserver of time is nature. Look at how the entire scene changed in just three years. Is it better? Who knows? 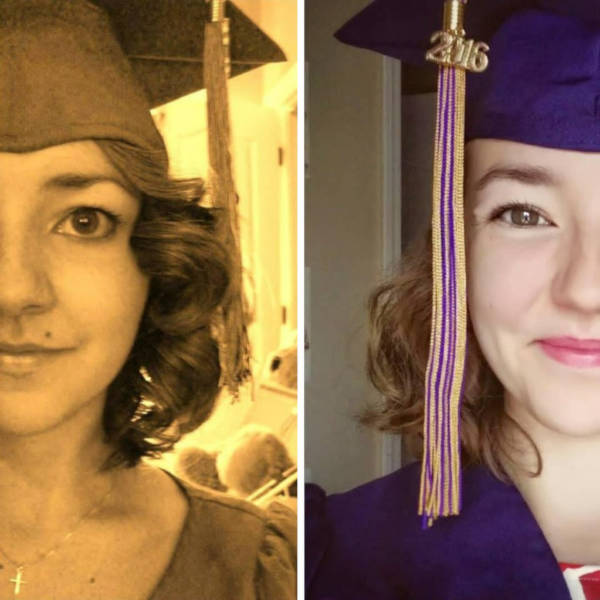 You can guess by her smile as she realizes that she never has to go to college again. But nevertheless, those are days that she will never get back. 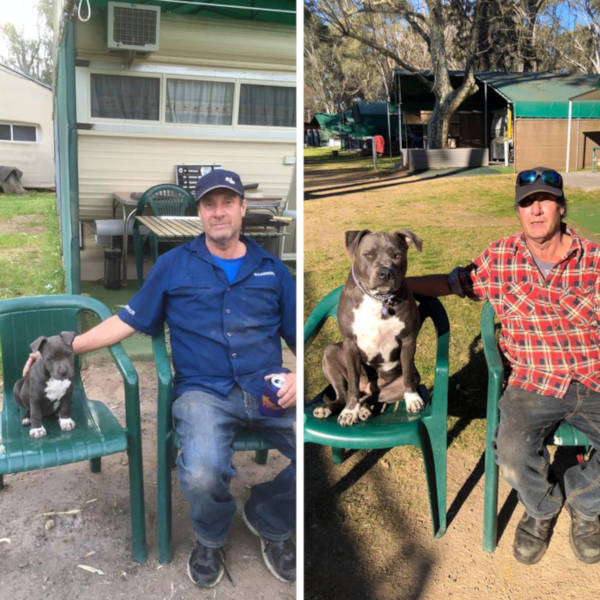 Even if it feels that a little bit of time has passed, it is still important. You can’t just throw it all away. Don’t always look for the bigger moments in time, think about the small ones too. 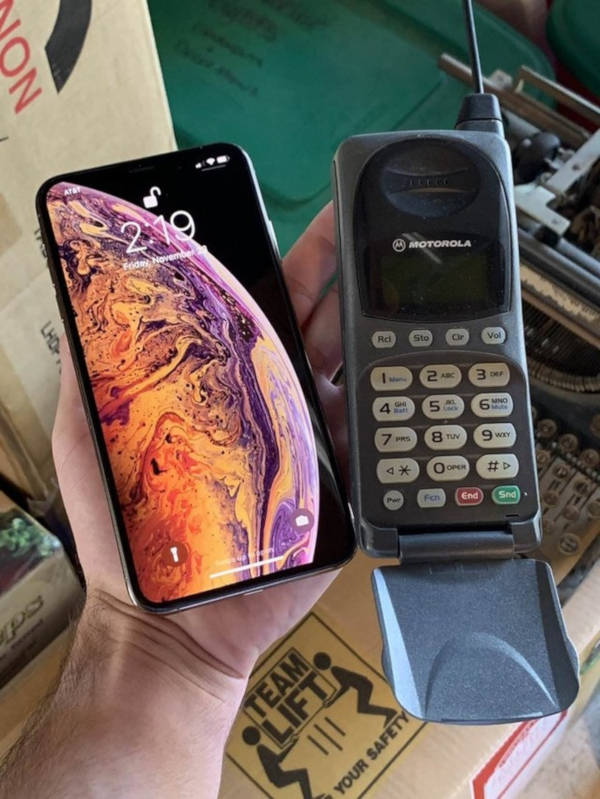 Technology is obviously more developed now, with cell phones turning out to be voice operated. A far cry from old flip phones back in 1998. 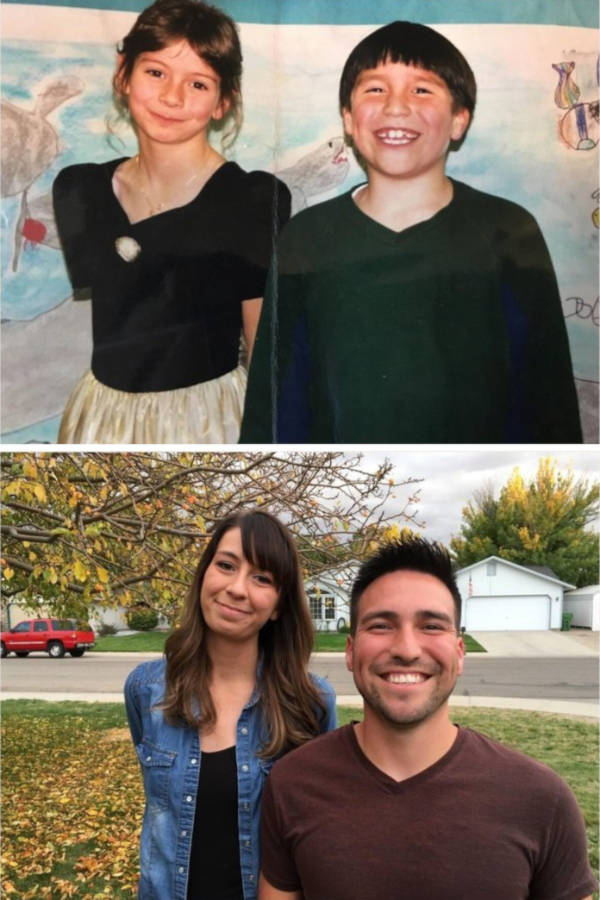 While it is unclear if they are friends or lovers, the bond between them is extremely noticeable. Even after two decades! 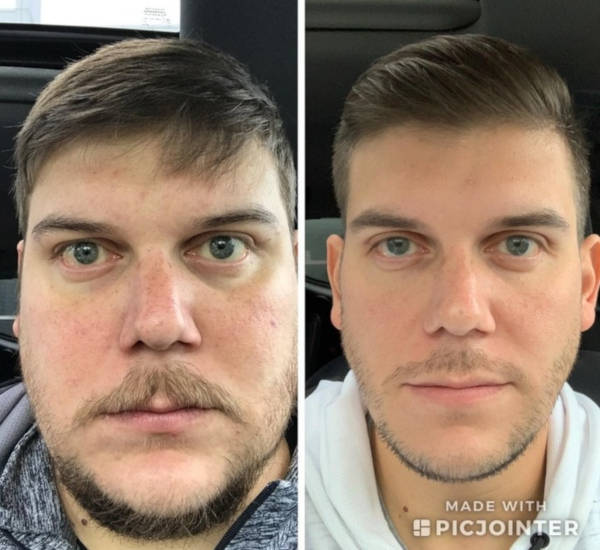 Nothing cleanses you more than letting go of something that previously kept you in its grip. Especially when it is a drinking problem and you have let it go for over 7 months. 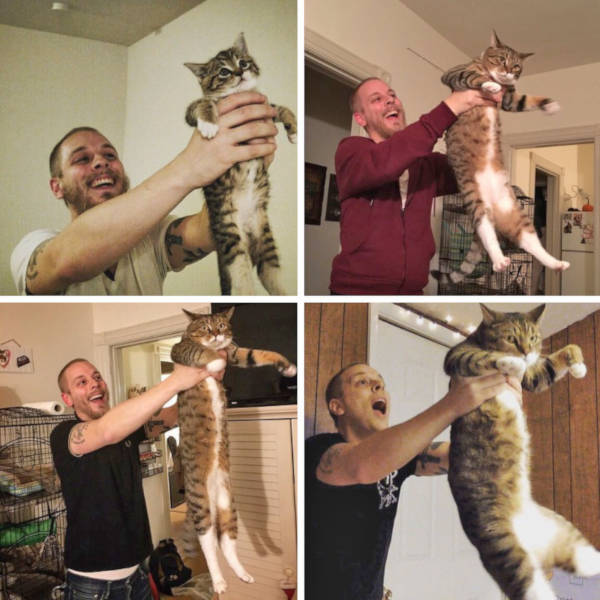 Never saw a better reenactment of Simba before. 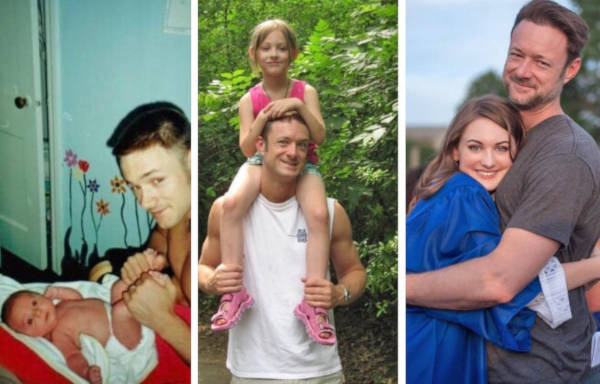 There is no purer relationship than one with a father and his daughter. They share some of the most intimate moments together. And the daughter considers her dad to be her hero.

Apple really has come a long way. From being a garage startup to becoming one of the biggest companies on earth, it has really turned its luck around. 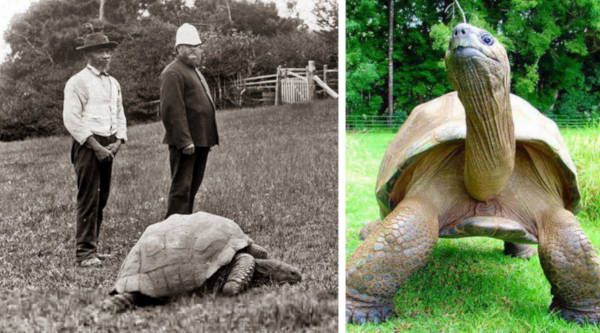 Turtles are loving fossils, probably because they do things really slow. This one is a whopping 186 years old 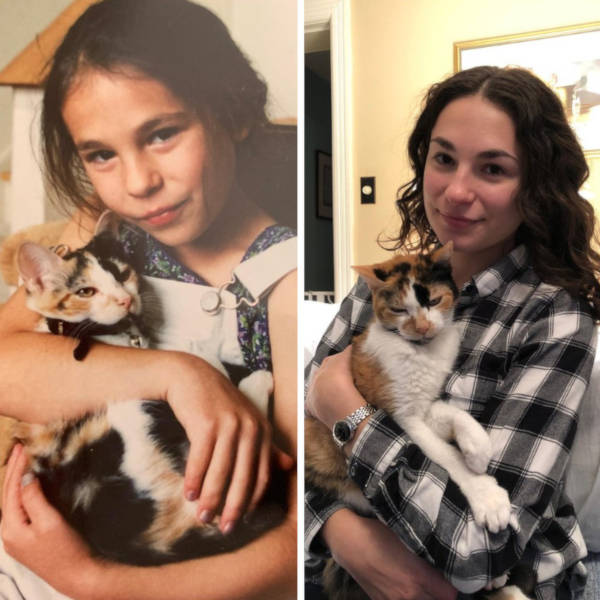 This duo has been together for 22 years. Though the cat has become old, the love has never subsided between them!

Time is interesting, isn’t it?