There can hardly be any debate about the fact that dogs are truly man’s best friends. There is no love as pure, as selfless or as unending as the love your dog might feel for you. We often forget that while our pets are just a part of our lives, we are their entire lives. Their purpose and existence revolve around us so when they see us, they see their reason to live, which is why their love is so unconditional and uncomplicated. Human love is complex. There are situations to consider, relationships to level out and what not, but that is entirely opposite when it comes to animals, and Wiley’s human, Lexi Smith, agrees.

Lexi and Wiley the dalmatian dog share an adorable friendship and Lexi says that she will never be able to adequately express what little Wiley actually means to her. Looks like the heart on his nose is proof of his big heart that he shares with his human. Lexi was unable to come up with one word to describe Wiley because of the versatile little cutie that he is. He has found a wonderful home with Lexi where he can roam around and explore as much as he wants, thanks to the pup friendliness of the area.

If you look at the photographs, you will find that he’s a big poser as well – he looks straight into the camera and gives you looks to die for. He is also the most adorable little baby when he falls asleep with his tongue out, it is called the blep, if the internet can be trusted.

1. Look at how the heart-nosed furry friend is looking at us! 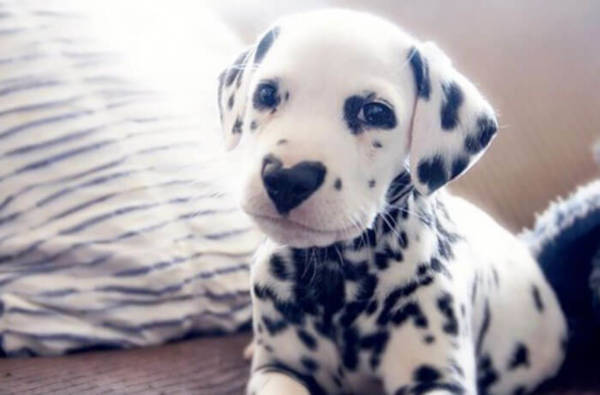 3. A towel is wrapped around him, presumably after a bath. 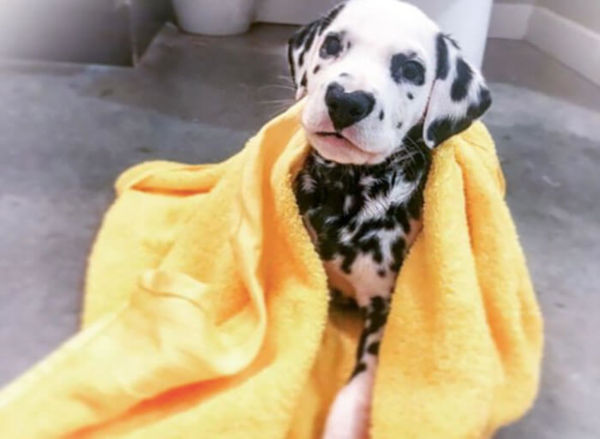 4. Here’s Wiley with his human, enjoying some cuddles.

5. Here we can find him being his vibrant sunflower self! 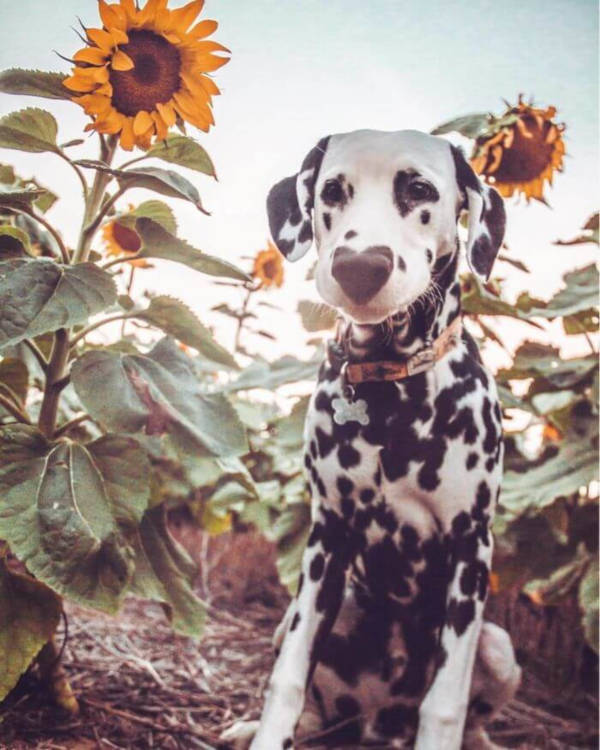 7. We can also see him giving us those looks that could melt even the hardest of hearts! Look at those eyes! 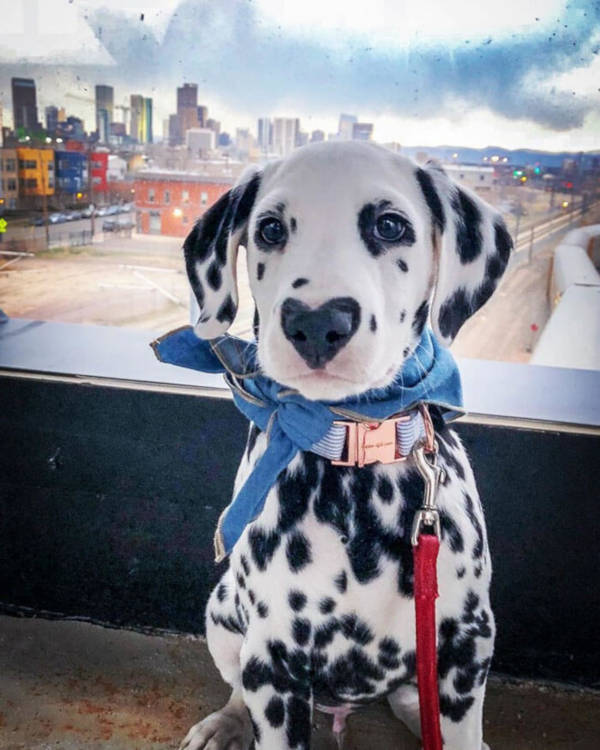 8. He plays with his chew toys and takes hikes with his human! 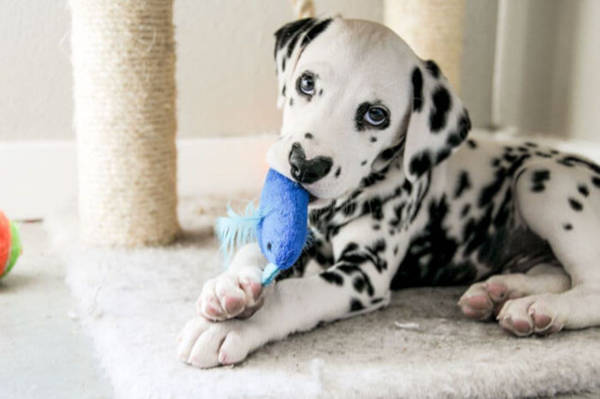 9. Waiting for some cuddles, isn’t he?

10. Look at how he poses before the camera like a model. 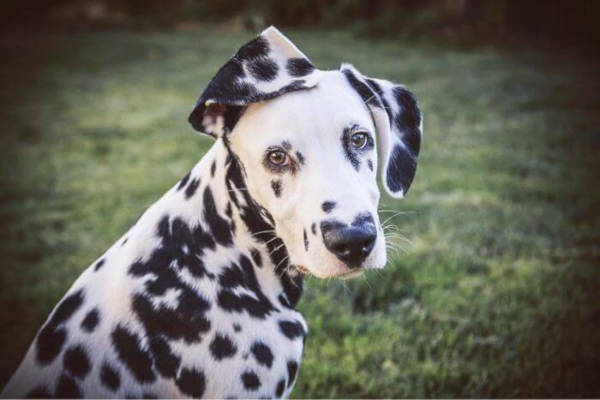 11. While his human is finding peace in nature, Wiley is busy having his pictures clicked. 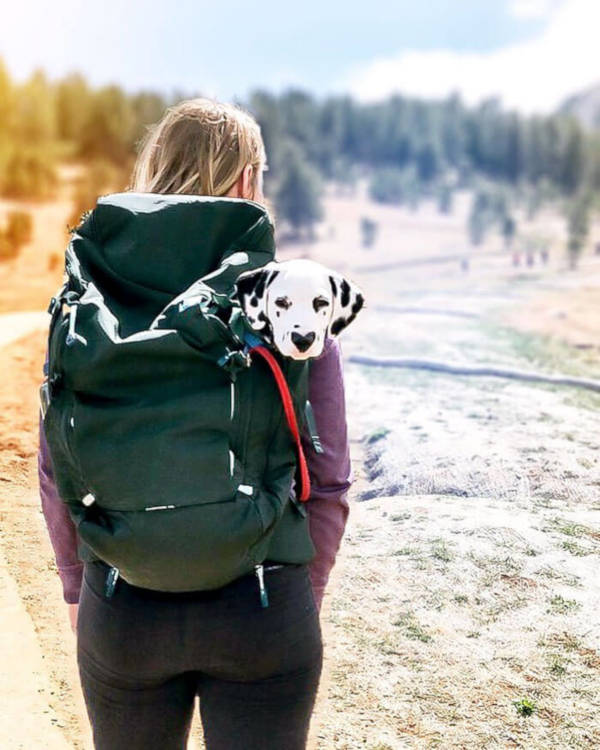 12. The camera angle makes him look like a giant dog but it cannot rob him of his cuteness. 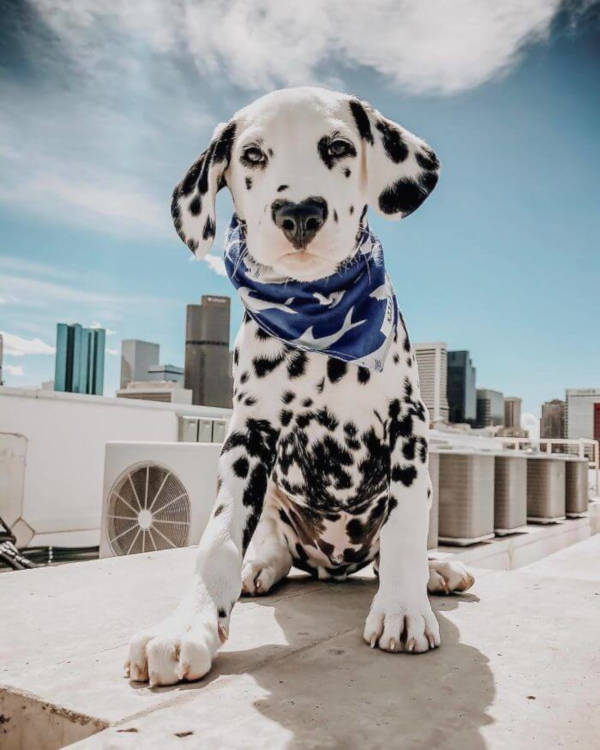 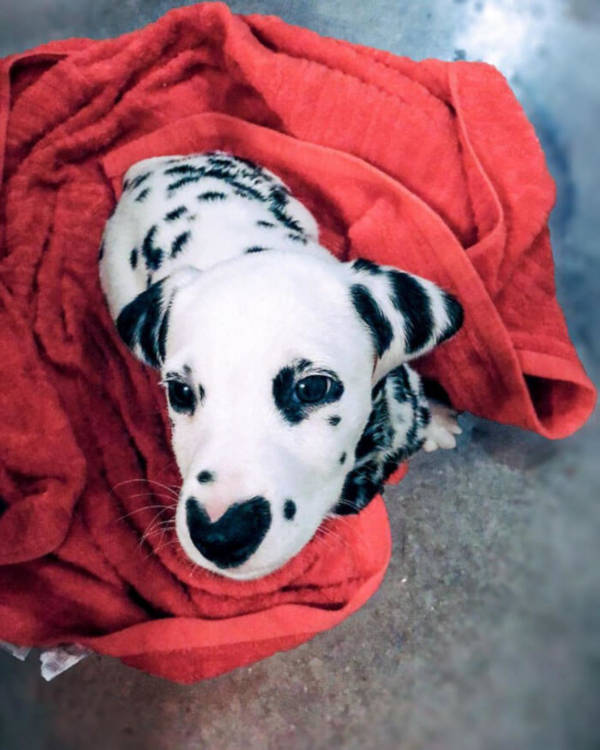 14. Another close-up of Wiley, relaxing on the field. 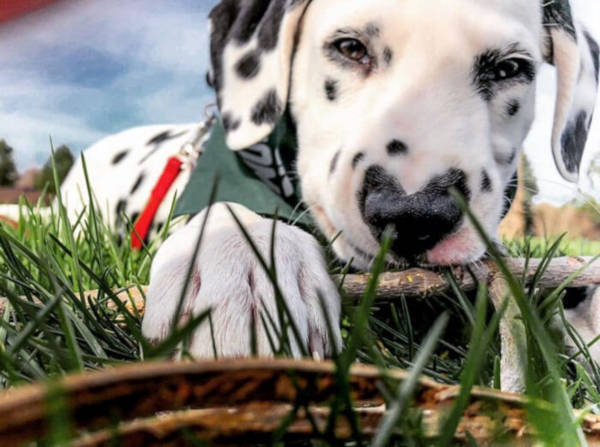 15. Wiley is just killing it with that ascot tie! 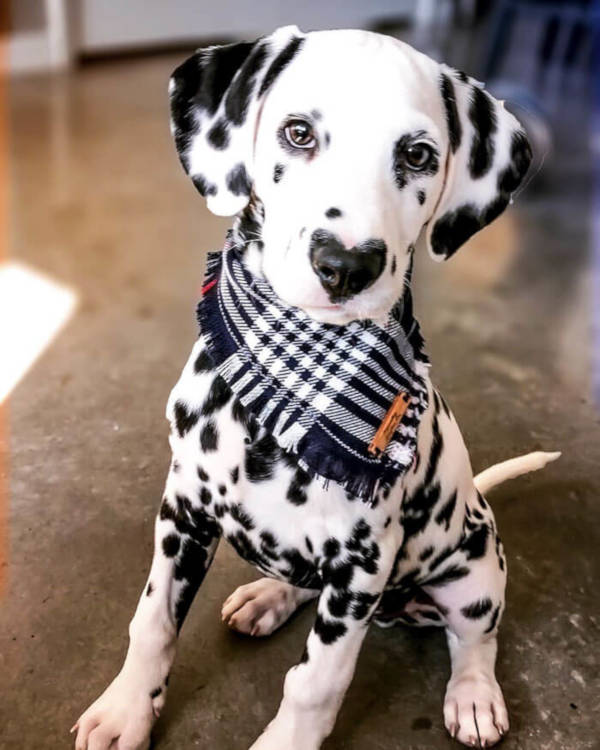 If you were having a bad day, I am hoping that these photos will cheer you up and also inspire you to adopt a pet yourself!