Home » The Universe May Be Conscious, Say Prominent Scientists.

What is the real idea of Consciousness? It is an age-old question that researchers ask since the beginning of time. This subject has been widely and intensely studied, but there’s still no pin-point answer.

There exist a few theories defining consciousness. The most common one is materialism. It means that consciousness arises from matter, the spark of neurons. So, without the brain, there’s no consciousness.

Another such theory is mind-body dualism, most believed in religious and spiritual aspects. The consciousness resides in a different area instead of matter, called the soul.

A new theory which has started gaining some interest in scientific circles is panpsychism. It believes in the idea that the whole universe may be conscious.

Panpsychism almost sounds like Hindu and Buddhist ideas of Brahman, the huge everlasting universe in which we all belong. Our mind interprets and filters everything that we experience. If that wasn’t the case, the universe would be non-existent.

In physics, a particle’s location and shape cannot be determined if not measured. Similarly, if a human eye does not observe an action or object, it has the possibility of not existing at all. Thus, we are responsible for the existence of not only things present now, but also the things which are far and past.

Gregory Matloff, a physicist, is of the opinion that the theory of panpsychism though a subject of debate isn’t actually impossible. 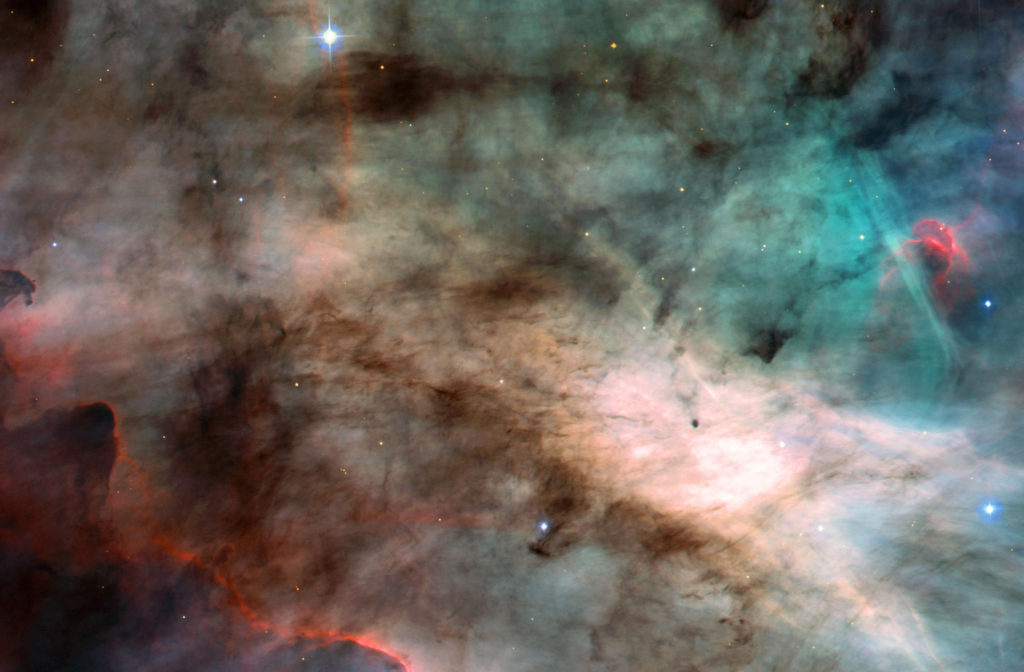 Universe May Be Conscious

Bernard Haisch, a theoretical physicist, suggests that consciousness is transmitted through vacuum space. Any system that’s complex enough and generates a considerable amount of energy could perhaps have consciousness.

Dr. Matloff collaborated with him to carry out an experiment called Parenago’s Discontinuity. It suggests that cooler stars revolve faster than the hotter stars in the universe because of connections with gas clouds.

But Matloff conversely opined that cooler stars might be faster because of their inborn uni-directional jet. It allows them to consciously manipulate its speed. If the gas clouds made chemical modifications, the stars would have the same speed.

Man Missing Most Of His Brain Challenges Everything We Thought We Knew About Consciousness.

Giulio Tononi, psychiatrist, and neuroscientist has given an interesting interpretation of panpsychism. In this theory of integrated information, consciousness is manifested in a location in the universe that we are yet to find. Perhaps, there’s a heavenly body that emits consciousness like Sun emits light.

Artificial intelligence, common in robots, makes them do things even humans can’t. They can do things on their own, which means they have consciousness. The day isn’t far when such AI and supercomputers will betray their makers and go through the mind of their own.

Consciousness is present everywhere, all around us, in everything.