Home » The Truth About Why Women Are More Unfaithful Than Men

We’ve always been told that it’s women who should be careful about straying men when it comes to relationships. But new research has shown that it is actually the exact opposite. Keep reading to find out why.

These are the most common reasons for women being unfaithful to their man:

When you don’t spend time with your girlfriend and don’t pay attention to her needs, she’s going to feel like you don’t actually care about her. She’ll go looking for that kind of affection elsewhere.

2. He still talks to his ex regularly. 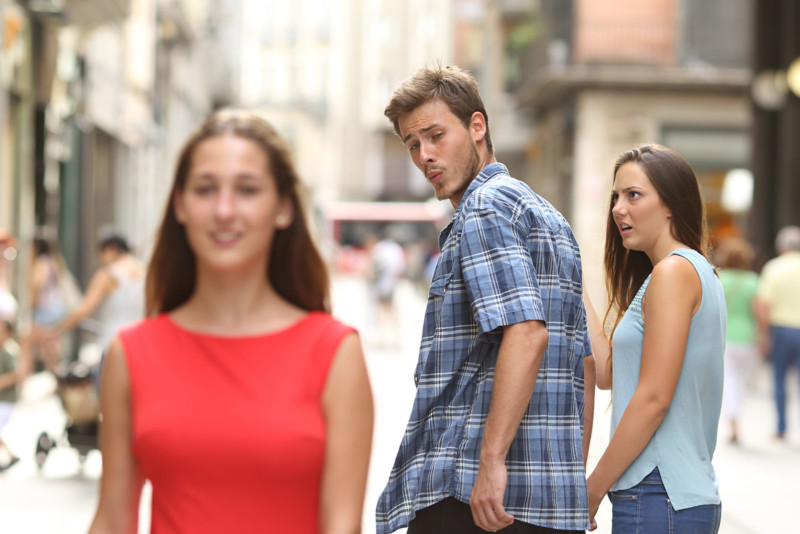 After you’ve broken things off with your ex, you have to cut her out of your life before you start feeling things for her again. This works both ways.

3. She likes having an extra. 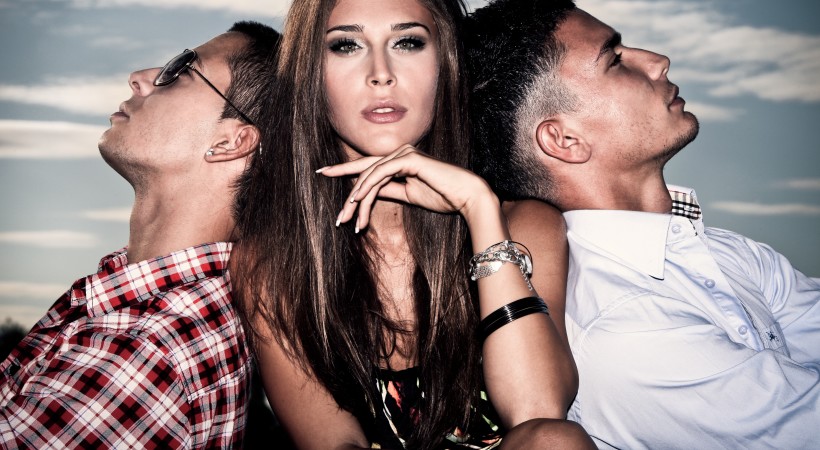 Some people work more than one job so that they can earn more; others use this principle in their relationships. They believe they’ll be better off this way.

4. He doesn’t give her the time she desires.

Any girlfriend will expect a certain amount of time with her boyfriend and if he keeps blowing her off to hang out with his mates, their relationship will fall apart.

5. She can’t feel the spark any longer.

Sometimes, the initial passion just wears off and she isn’t as excited about the relationship as she once was. Even the sex is no longer satisfying.

Sex is an essential part of a romantic relationship and if the man isn’t willing to fulfill the woman’s desires, she’s going to look for someone who can.

She’s going to want time for just the two of you to relax together so remember to take some time off from work and just chill with her.

8. Moving in together doesn’t work out.

There’s always more to do when you aren’t spending all your time with each other. When you’re living together, you’re always in each other’s company and it can get tiresome at times.

It doesn’t always have to be complicated. Sometimes, she’s just found a guy she’s more attracted to so she’s going for him instead.

10. He no longer interests her. 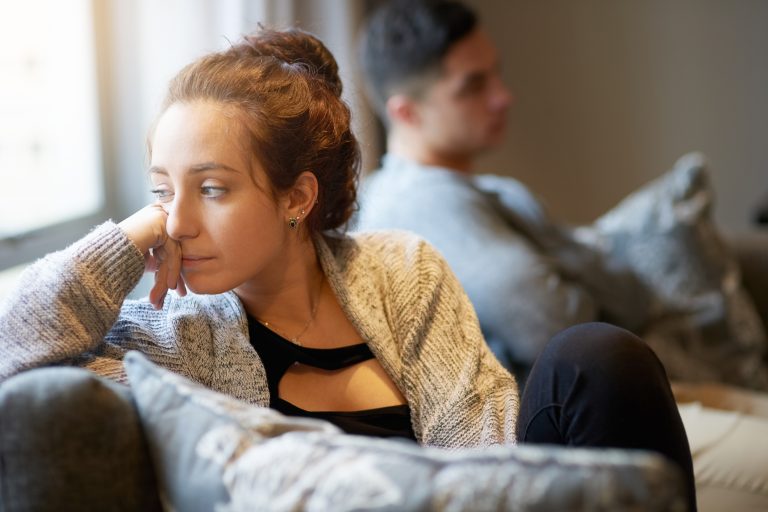 If he can’t keep her interested, he’s going to have to try harder. Otherwise, the woman will start looking for excitement with other people.

11. She knows she can live without you. 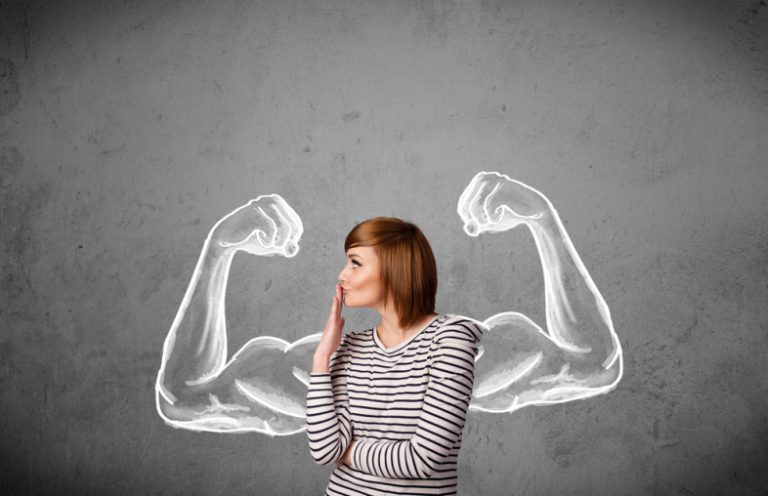 It’s not like she wants more money. She just knows that she can live independently from you because she has her own assets. 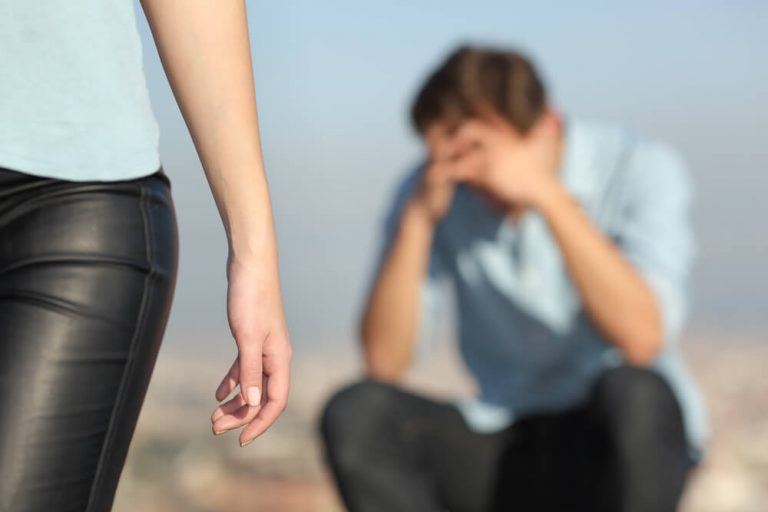 Maybe she’s completely done with you but she doesn’t know how to end it. She can keep putting off that conversation while also looking for someone else.