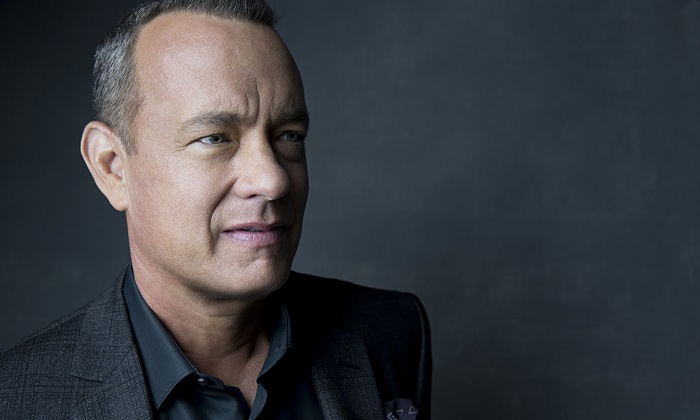 Tom Hanks is one of America’s most beloved actors of all times. He is known for his great acting and plethora of lovable characters that he has brought to life. Other than these, he is also one of the most humble and down to earth celebrity that we know. And in case you didn’t already know, besides being an excellent actor he is an excellent husband too.

This Artist Creates Dolls With Vitiligo To Comfort Kids Who Have The Condition.

Hanks has been married to his wife Rita Wilson for more than 29 years now. The love they have for each other does not seem to be dulling at all. When asked about what his secret for a successful and happy marriage was, Hanks said he really didn’t know of any magical formula that just makes everything work.

He feels that the most important thing that makes their marriage work is that they are with each other for all the right reasons. They felt inexplicably drawn to each other since the very first meeting. They sort of just knew that this is where they belonged when they first saw each other and it seems to hold true even after all these years and they still like each other as much as they did when they first laid eyes on them. It must really be so fortunate to have found something so magical.

In fact, what seems hard for other couples is exactly what Hanks and Wilson find the most rewarding aspect of their relationship. As much as we love and adore someone sometimes we just can’t handle the pressure of every day and it is our relationship which suffers. It has been the story behind many unhappy marriages. However much as we want to be happy and romantic in love, sooner or later real life comes knocking at the door and we find out that we might not make it together. But Hanks and Wilson find strength from these challenges. Of course, they haven’t had the easiest of lives and had to face many problems that threatened their happiness and togetherness. But they took each challenge together.

Jennifer Aniston Just Called Out The Mainstream Media In A Powerful Way.

In fact, they credit these bumps in the road for having made their marriage stronger. They feel that having faced these problems and emerging victorious has made their bond even stronger and they are not afraid to face any problem as long as they have each other. So it seems that the secret to a happy life is constant love, respect, and support.