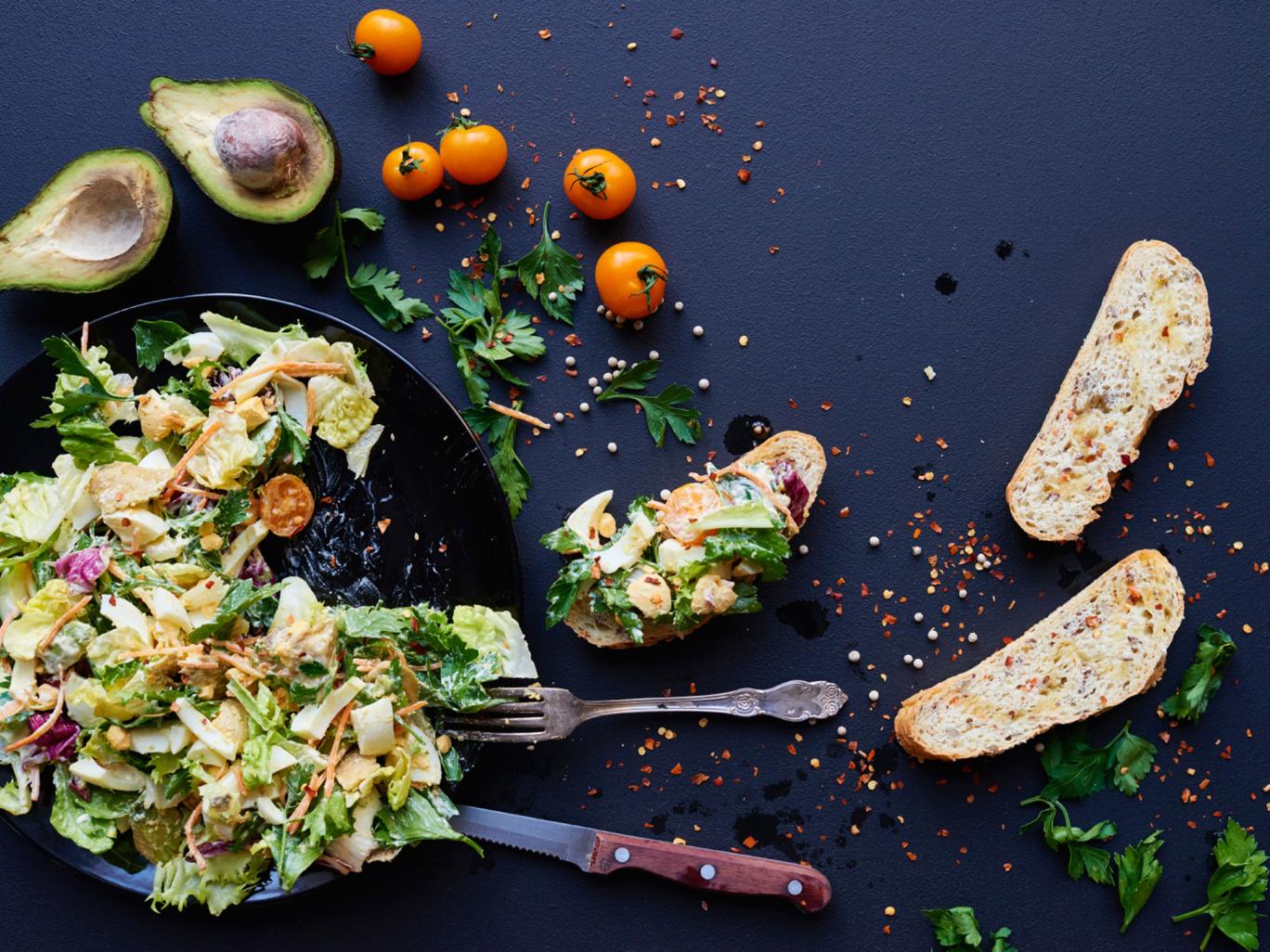 Α research carried out by the University of Oxford headed by Marco Springmann, estimated the effects of veggie diet on personal health, and on the planet in general. Apart from the obvious advantages for one’s health when eating more vegetables and less processed meat, a vegeterian, or even better, a vegan diet has a great effect on the environment: the meat industry is one of the most destructive industries environment-wise, as the nutrition for the animals grown by the industry have a great carbon footprint themselves.

Τhe researchers discovered that if people followed more closely the World Health Organisation’s dietary recommendations, the calculations show that by 2050, about 5 to 8 million deaths could be avoided and global greenhouse emissions related to food, could be diminished by up to 60 per cent. The benefit for citizens’ health in developed countries per person, could be doubled up than that of developing countries’ citizens, as the diet is quiet more imbalanced there.