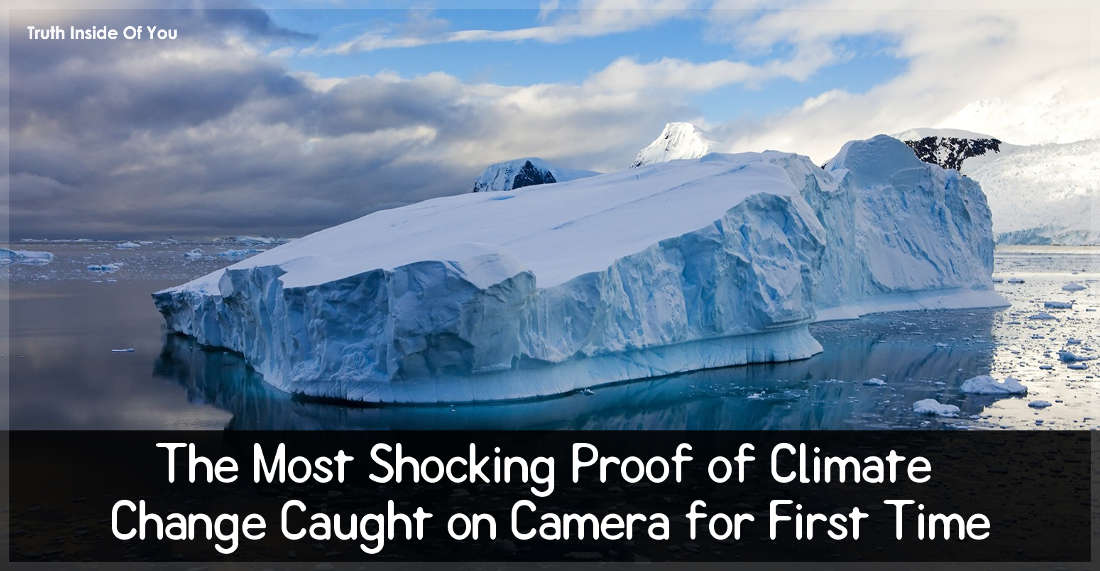 The crew of photographer James Balog were spending time in Greenland. They tried to capture processes that show the effect of the ongoing climate change on the planet’s graciers. While they had gone there to shoot material for a documentary, they certainly couldn’t expect to catch on their cameras the most scary visual proof of climate change ever recorded; an enormous part of a glacier broke in front of their very eyes and slid into the ocean.

The landmass of the Arctic has melted more in the last two decades that in the last 10,000 years

This part of the glacier was approximately the same size as the whole of lower Manhattan. The destruction lasted 1 hour and 15 minutes and Balog caught the whole of it on tape. This is the first incident of such magnitude to be recorded live. But, unfortunately, environmentalists are sure that it is not going to be the last. Research shows that the landmass of the Arctic has melted more in the last two decades that in the last 10,000 years.

You are still not convinced of the importance of such destruction? Then spend 4 minutes to watch this video made by Balog, before you start thinking what can we do about it.