All of us will grow old. Naturally, our parents will grow old much earlier than we do. And the sad truth is, we will get too busy with our own lives.

But they are still our parents and deserve our respect. Everything depends on how we take care of our elder parents when they grow old. Our love is tested, and it can be clearly understood whether we value them or not.

This heart-touching story highlights how we often lose value for our parents when they grow old: 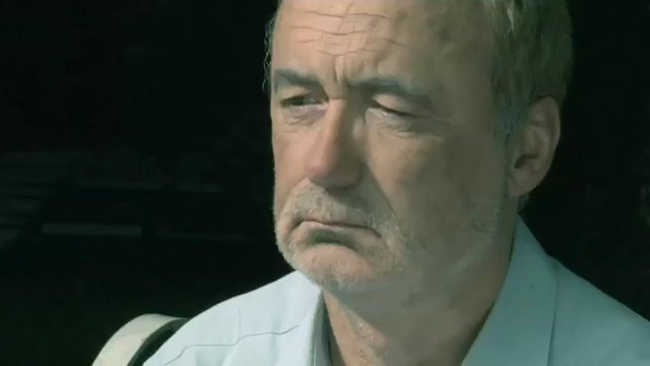 Two people were sitting on a bench – one an elderly man in his 80s and the other his educated son. The son read the newspaper while the old man looked around. All of a sudden, a crow came and perched on the window.

‘What is this?’ asked the innocent old man. The son looked at the bird and replied, ‘It’s a crow.’ He went back to his work. But his father kept looking at the crow and then asked, ‘What is this?’ The son, a bit irritated, replied, “Father, I just told you, it’s a crow.” But after some time, Father asked his son, yet again, ‘What is this?”

This time the son has got a bit more annoyed. He looked at this father and in a high tone said, ‘It’s a crow, a crow’. He didn’t do anything else, but it was clear he was bothered by the repeated questionings. But his father probably did not sense it. So, he looked at the bird, and for the 4th time asked, ‘What is this?”

This time, his son’s anger went through the roof. He began to shout at his father, “Why are you asking me the same thing every time? I’ve told you ‘It’s a crow’ many times. Don’t you understand?”

When the roles reversed 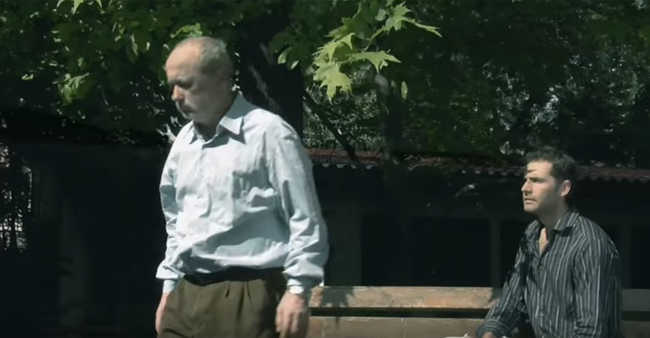 After some time, the Father got up and went inside the house. He brought back an old diary which he kept since the birth of his son. He opened a page and showed it to his son. On it was written:

“Today, my three-year-old son and I were sitting on a sofa and a crow sat on the window. My son was astonished. He asked what it was 23 times and I answered each time that ‘It’s a crow’. I didn’t feel annoyed by his innocent questions, but every time, he asked me the same question, I hugged him and answered. There was nothing to be annoyed at.”

Time to return their selfless love 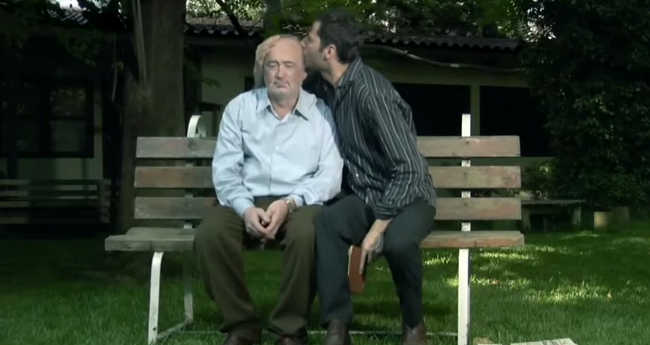 It’s a heart-shattering truth. We have grown so busy with our own lives that we have forgotten how much our parents have done for us. They have always wanted to see you happy and they have crossed mountains and seas to bring you what you wanted. Their love has always been selfless. And now when they are old, they need us. We should never leave them stranded without love, especially at an old age when they are incapable of helping themselves. That’s the least we can do in return.

So, let’s pray for our parents and thank God that we have had this amazing support system when we were young. Let’s say to ourselves, ‘I want to make my parents happy and see them pleased forever’. We don’t know much about old age, but our parents have taught us what love is. Let’s shower all of it on them when they need it the most.