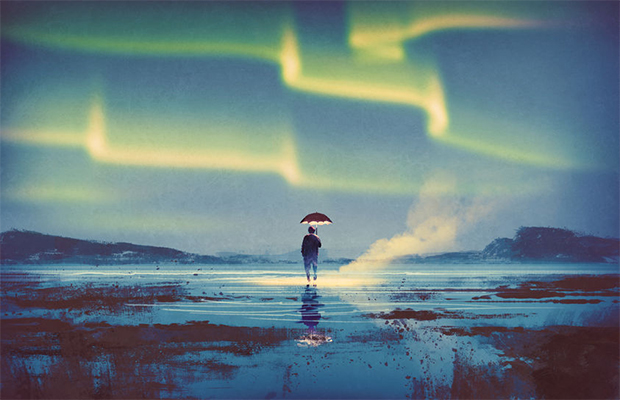 One psychologist claims that staying single gives people a chance to “live their best, most authentic and most meaningful life,” while also stating that the idea of a blissful marriage is entirely a myth.

“The available findings are telling. For example, research comparing people who have stayed single with those who have stayed married shows that single people have a heightened sense of self-determination and they are more likely to experience ‘a sense of continued growth and development’ as a person,” said Professor DePaulo.

DePaulo says that the reasons more people are choosing the single life are “rarely acknowledged.”

“Single people are more connected to parents, siblings, friends, neighbors, and coworkers than married people are, and when people marry, they become more insular.

“The preoccupation with the perils of loneliness can obscure the profound benefits of solitude.

“It is time for a more accurate portrayal of single people and single life – one that recognizes the real strengths and resilience of people who are single, and what makes their lives so meaningful.”

DePaulo continues to explain that, while people who get married are often supported and celebrated by their friends, family and peers, being single often invites being targeted, stigmatized, and stereotyped by the same crowds.

She hopes that more people start to recognize the lack of evidence supporting the notion that marriage makes people happier and healthier, while also recognizing that we often invest too much time and energy into finding “The One.”