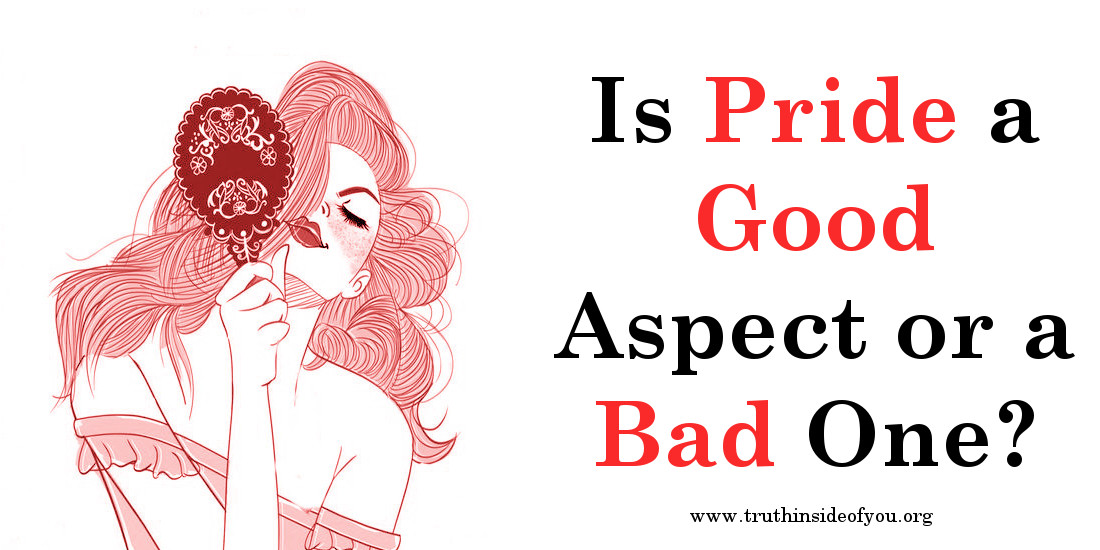 Most people see pride as being a positive trait, building confidence and driving motivation. With pride, your demeanor changes and you are able to accomplish things that would otherwise be difficult with low self-esteem.

According to the Holy Bible, however, pride is stated as one of the 7 deadly sins. It is viewed as a form of being conceited or a force behind self-absorption. So, which is it?

Pride is also sometimes viewed on a scale or gradient. Many believe that good pride sits on the opposite side of bad pride, and somewhere in the middle, it changes gradually either way. Hmmm, I’m not so sure about that. Maybe both ideas are right, and maybe neither. Maybe pride is neutral, influenced by some deep flaw within us.

“The English language, particularly, confuse authentic pride with what might be called false pride or egotism….to the point that it taints the positive meaning of pride.”

With this being said, let’s explore the marked differences between good and bad pride. This will help you recognize traits in yourself and adjust as needed.

1. Healthy pride means self-confidence. With a positive sense of pride, you can feel proud of your accomplishments and well able to follow up with equally successful ventures.

With unhealthy pride, however, what starts out as positive, turns into something competitive. After success, unhealthy prideful people will do anything they can to remain in the spotlight, wanting others to constantly notice the things they do.

2. Healthy pride means only doing quality work, never settling for less. Those who have a positive attitude want only the best results in all they do.

On the flipside, unhealthy pride makes people see their accomplishments, which are usually only modest at most, as something spectacular. They have a warped view of reality, can get easily angered and reluctant to apologize.

3. Those with healthy pride not only appreciate their own accomplishment but also notice the success of others as well. They are not egocentric.

Unhealthy pride, on the other hand, is egocentric and takes little pride in what others have done.

4. A healthy dose of pride includes only speaking truthfully of one’s accomplishments. These positive people are honest and usually don’t even exaggerate about their abilities of success stories. They are practical, and sometimes only speak of what they have done to help others.

Unhealthy pride makes people exaggerated and even outright lie about what they have done. Even before attempting to accomplish something, they often try and find the most controversial, extreme or highly coveted task in order to claim the highest victories. It’s all about them.+ 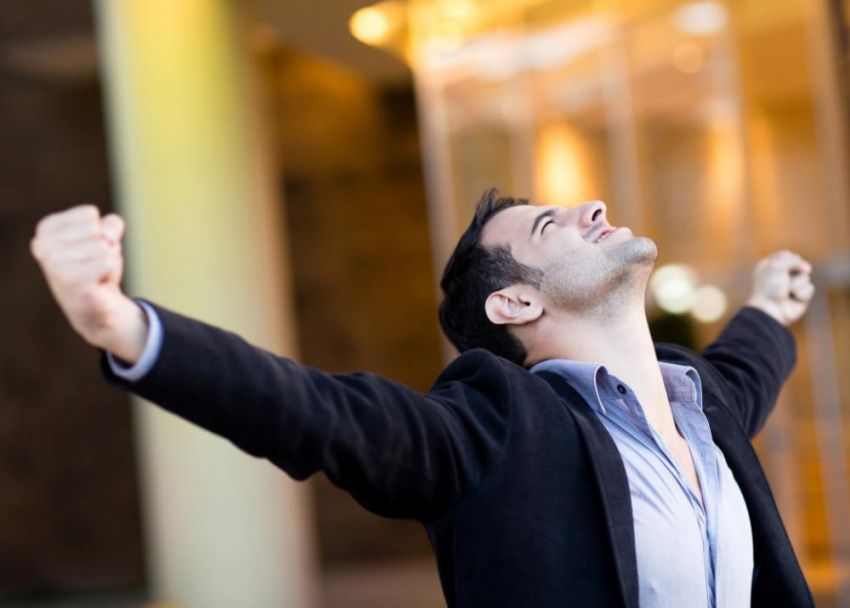 So, before you assume that feeling of pride is okay, check yourself. Is it possible that your pride is of an unhealthy nature? Often negative pride is associated with narcissistic qualities, and this may throw you off. Use these suggestions to evaluate how you react to success.