Home » Pablo Neruda .The Greatest Poet Of The 20th Century In Any Language. 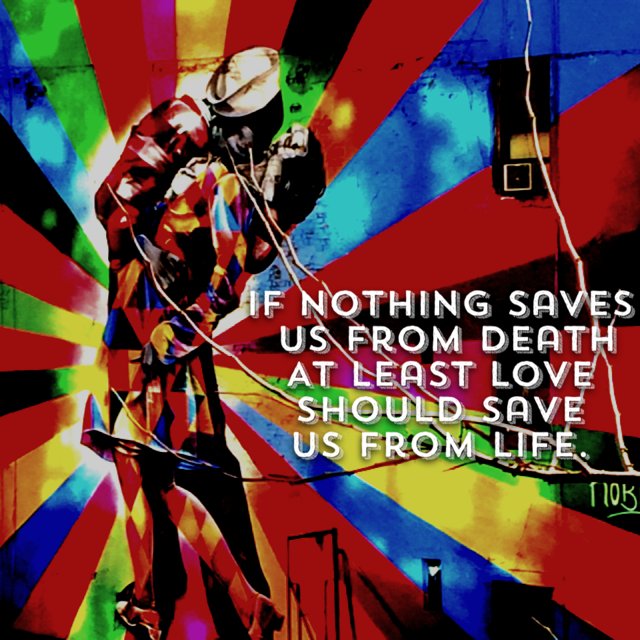 Pablo Neruda was a Nobel Prize–winning Chilean poet who was once called “the greatest poet of the 20th century in any language”. To celebrate what would’ve been his 110th birthday (was yesterday), here are some of his most memorable quotes and some things about his life.

Born in Parral, Chile, on July 12, 1904, poet Pablo Neruda stirred controversy with his affiliation with the Communist Party and his outspoken support of Joseph Stalin, Fulgencio Batista and Fidel Castro, but his poetic mastery was never in doubt, and for it he was awarded the Nobel Prize for Literature in 1971. Pablo Neruda was born Ricardo Eliecer Neftalí Reyes Basoalto in the Chilean town of Parral in 1904. His father worked for the railroad, and his mother was a teacher (she died shortly after his birth). 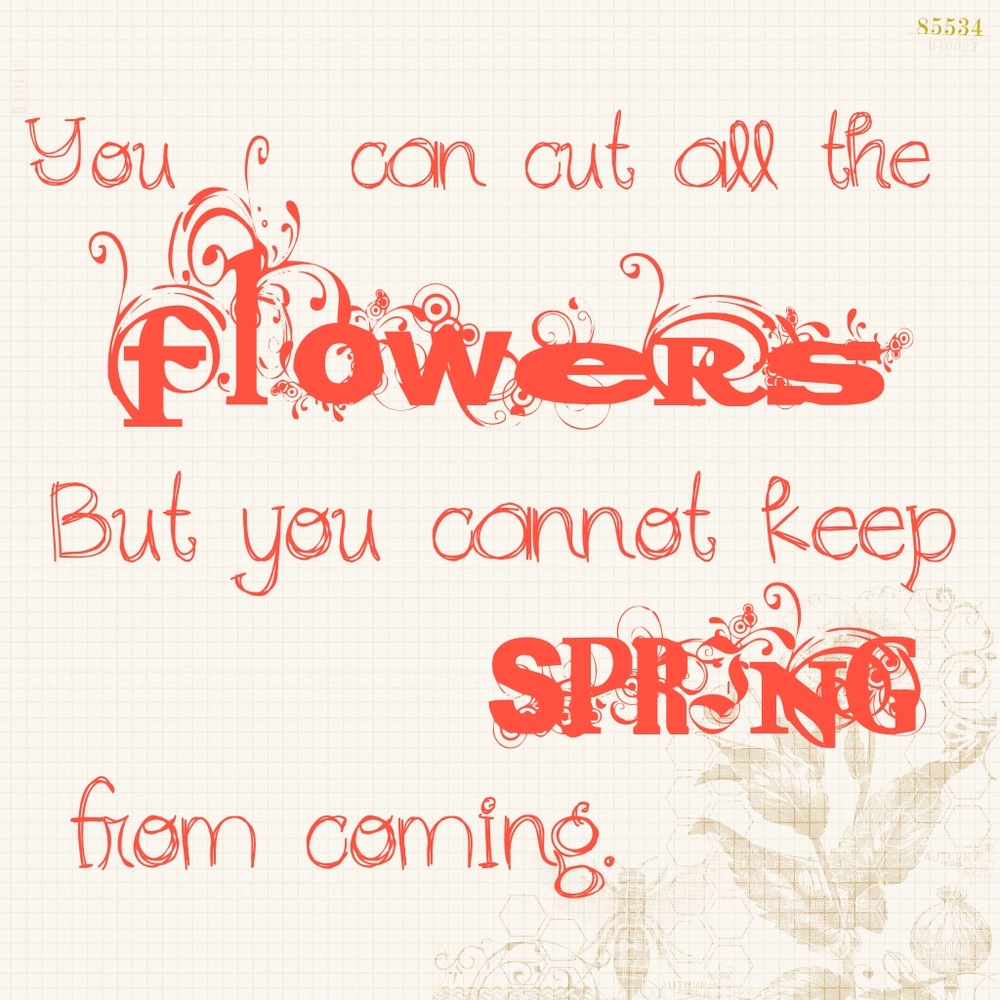 At age 13, he began his literary career as a contributor to the daily La Mañana, where he published his first articles and poems. In 1920, he contributed to the literary journal Selva Austral under the pen name Pablo Neruda, which he assumed in honor of Czech poet Jan Neruda.

Some of his early poems are found in his first book, Crepusculario (Book of Twilight), published in 1923, and one of his most renowned works, Veinte poemas de amor y una canción desesperada (Twenty Love Poems and a Song of Despair), was published the following year. Twenty Love Poems made Neruda a celebrity, and he thereafter devoted himself to his poetry. 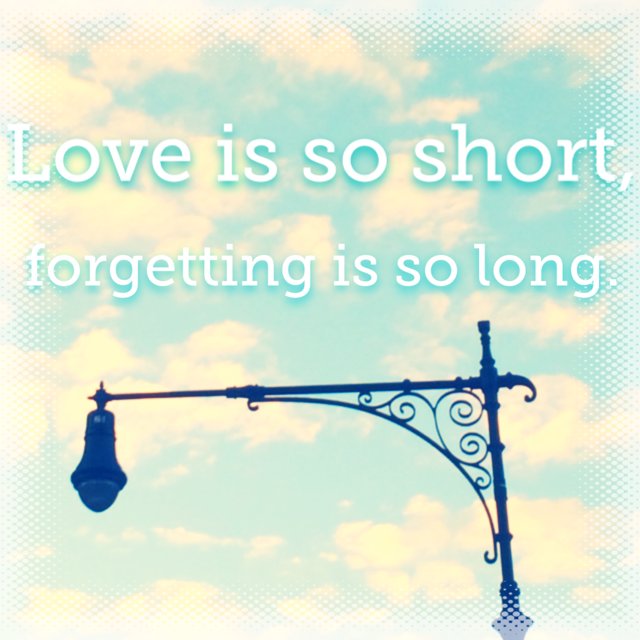 In 1927, Neruda began his long diplomatic career (in the Latin American tradition of honoring poets with diplomatic posts), and he moved frequently around the world. In 1935, the Spanish Civil War began, and Neruda chronicled the atrocities, including the execution of his friend Federico García Lorca, in his España en el corazón (Spain in Our Hearts).

Over the next 10 years, Neruda would leave and return to Chile several times. Along the way, he was named Chile’s consul to Mexico and won election to the Chilean Senate. He would also begin to attract controversy, first with his praise of Joseph Stalin (in poems such as “Canto a Stalingrado” and “Nuevo canto de amor a Stalingrado”) and later for his poetry honoring Fulgencio Batista (“Saludo a Batista”) and Fidel Castro. 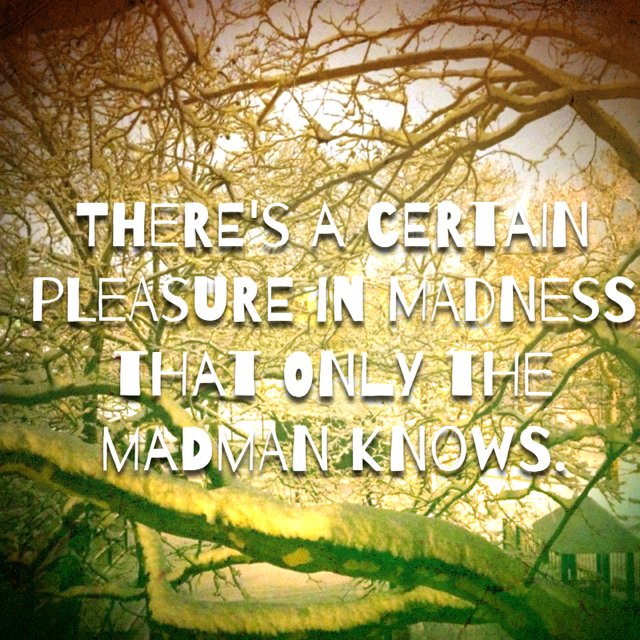 For the next 21 years, Pablo Neruda continued to write prodigiously (the collection of his complete works, which is continually being republished, filled 459 pages in 1951; by 1968 it amounted to 3,237 pages, in two volumes), rising in the ranks of 20th century poets. 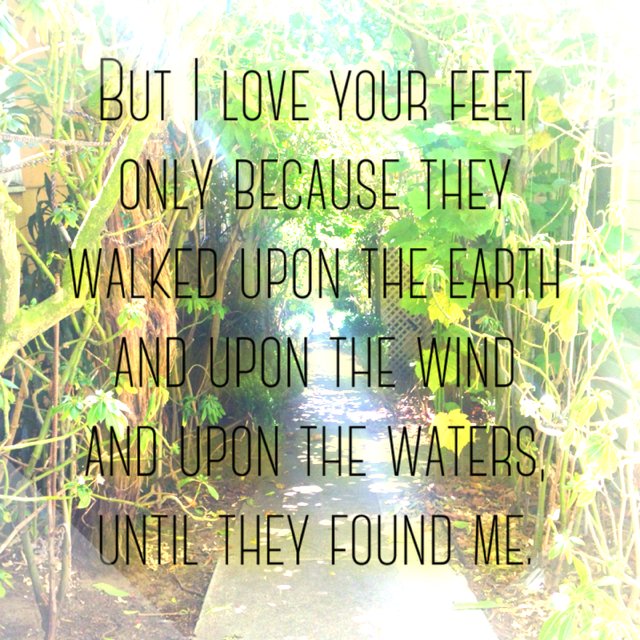