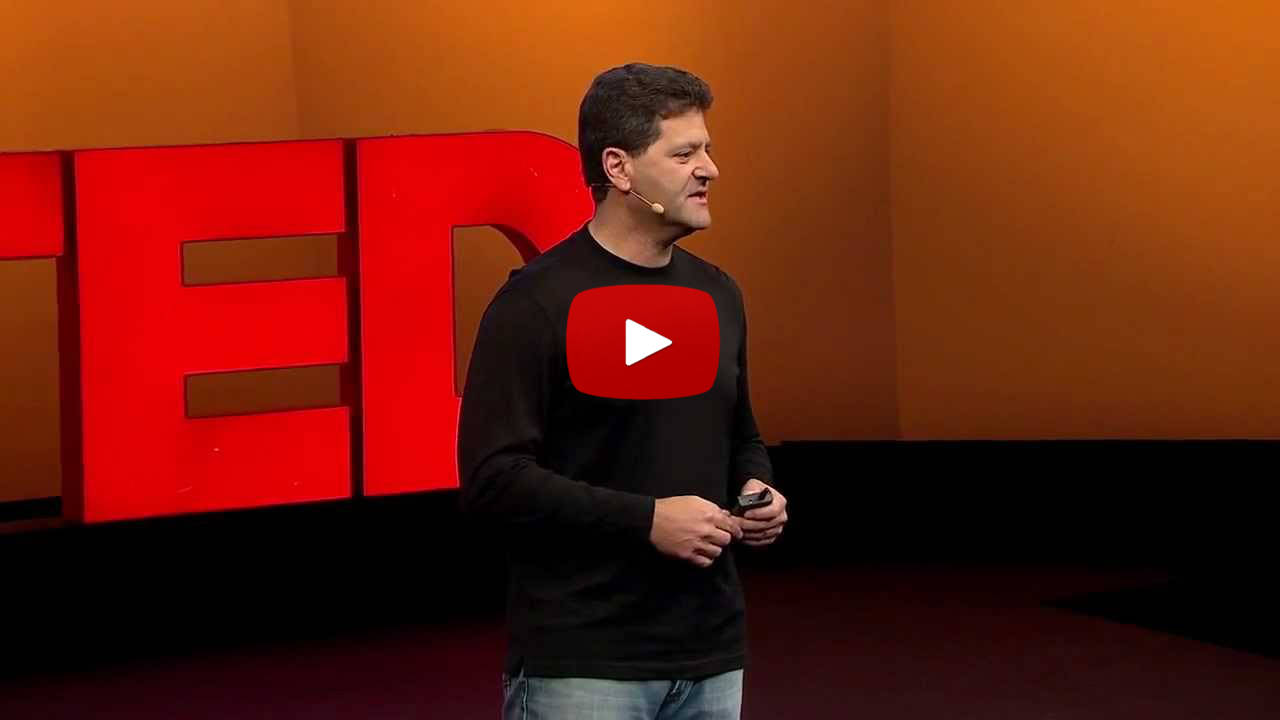 Entrepreneur Nick Hanauer’s presentation is surrounded by controversy because after it was recorded, it was passed over for publication by TED. Stating that allegations of censorship are false, and that TED merely favored better presentations over Hanauer’s when deciding what to publish to their hugely popular website, TED publicly released the talk after suspicions were raised.

Source: Why Dont You Try This