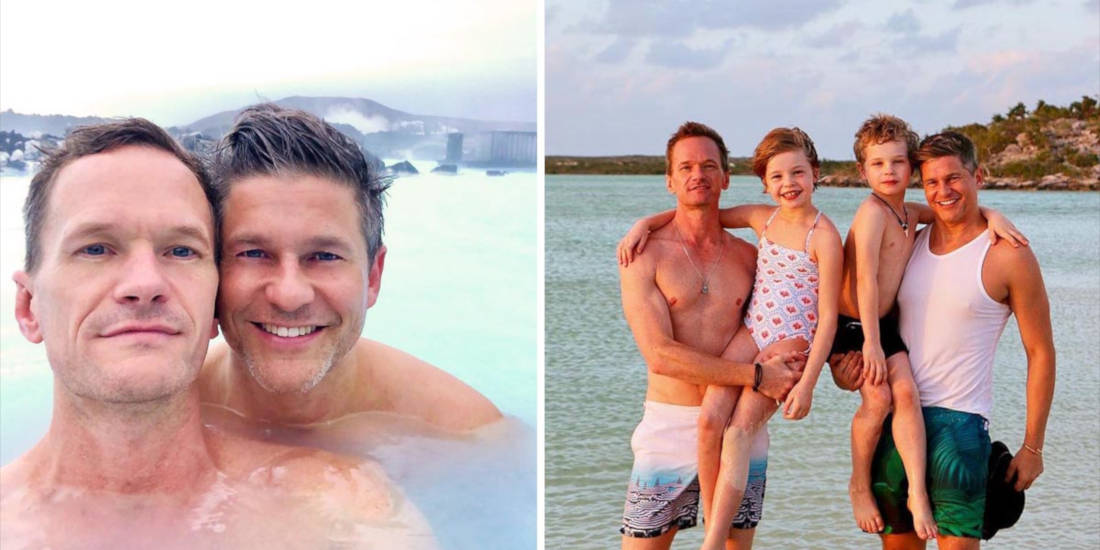 Remember Barney Stinson and Scooter from the hit show ‘How I Met Your Mother’? Well, might not really be a surprise that they have been dating for 15 years, but it would certainly be a surprise that in a world full of divorces and adultery, they have stayed beside each other through thick and thin. And honestly, that’s the kind of love this world needs. Neil Patrick Harris and David Burtka didn’t care about all the insulting stuff people threw at them, but simply lived the life they wanted, with the person they wanted to be with.

Neil Patrick Harris, aka Barney Stinson, recently posted a sweet paragraph of how he met David Burtka and how much he loved him. The post was in remembrance of their first date ever, 15 years ago. The caption was accompanied by a picture of both of them in a hot water pool. The caption testified to the love he had for David Burtka, as he referred to David’s loving, caring and affectionate nature, while also crediting him as an amazing father. Seriously, after 15 years of being together, this love is astounding and a lot envious.

David Burtka didn’t hold back either. His version of the #tenyearschallenge was actually #fifteenyearschallenge where he uploaded a montage of many pictures they accumulated over the course of a decade and a half, some accompanied by their children. Their wedding, in 2015, is also featured in one of the pictures. You can actually see the love in their eyes for each other, as they have crossed many miles together.

Burtka met Neil Patrick Harris while on the streets of Broadway, back in 2004, when both of them were doing different plays by the same playwright (Sam Mendes). Now, while NPH was already a known figure due to Doogie Howser, Burtka wasn’t that big a fan of it. So, a chance meeting in a street really led to more.

In David’s words, Neil has changed his entire world and made it a better place. And for their sake, we agree! Both are simply made for each other.