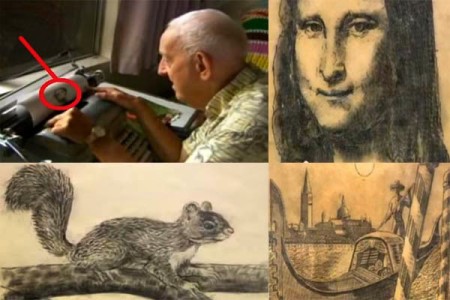 Paul Smith creates incredible works of art using a typewriter. He was born in Philadelphia on September 21, 1921. Although severe cerebral palsy, a disability that impeded his speech & mobility, kept him out of school, it didn’t prevent him from being an incredible artist.

Paul used his left hand to steady his right one, when he was typing.Since he couldn’t press two keys at the same time, he always locked the shift key down and made his pictures using the symbols at the top of the number keys. 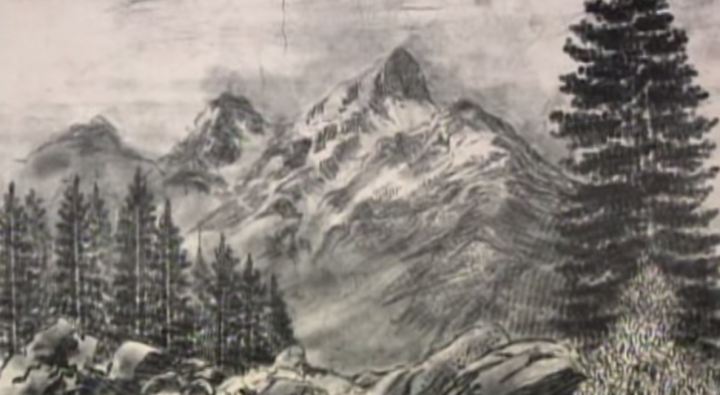 His art was based in these charachters only 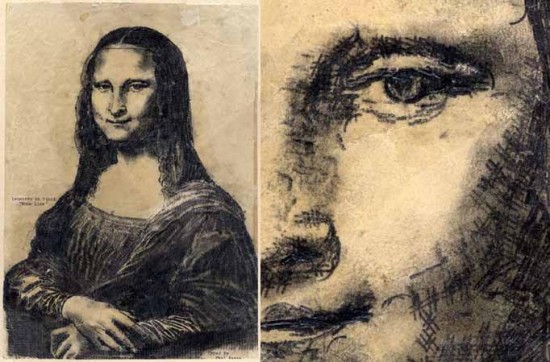 Across seven decades, Paul created hundreds of pictures. He often gave the originals away.He kept or received a copy for his own records.As his mastery of the typewriter grew, he developed techniques that made his work resemble pencil or charcoal drawings.

Paul Smith died on June 24, 2007, at the Rose Haven Nursing Center in Roseburg, Oregon, but left behind an impressive portfolio of typewriter art.His artistic skills are beyond expectetions and you they will amaze you. 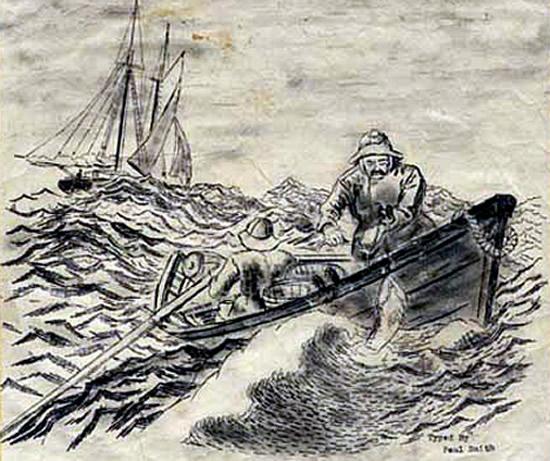 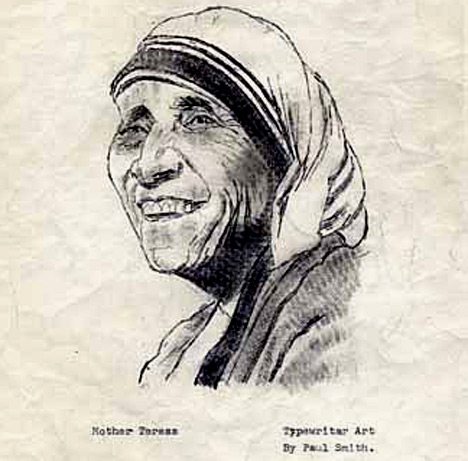 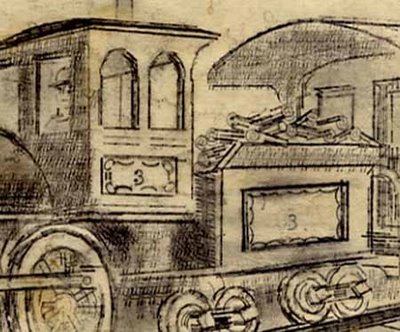